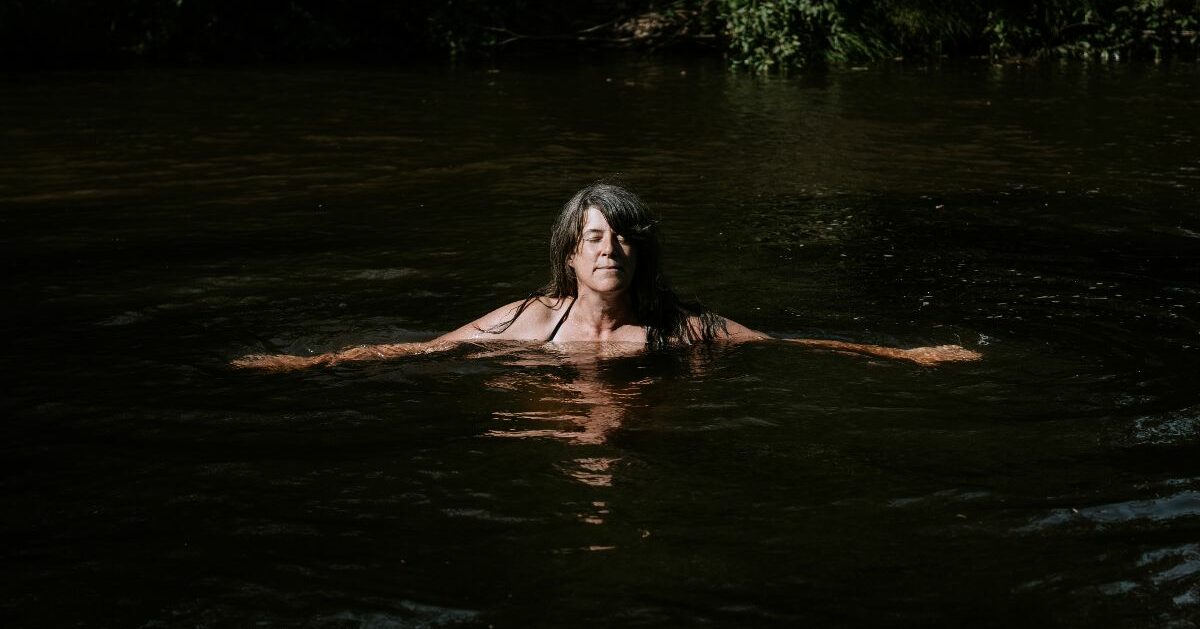 Julie Doiron has previewed her forthcoming album I Thought of You with a new song called ‘Darkness to Light’. The track follows previous offering ‘You Gave Me The Key’. Give it a listen below.

“I started writing this song when I was in a particular low point,” Doiron said of ‘Darkness to Light’ in a statement. “I was going on lots of walks which always helps clear my head, and where I often come up with melodies and song ideas. This song is really about coming out of a dark time. My old friend and collaborator Michael Feuerstack contributed a beautiful pedal steel part to this song, and it was so great to be playing music with him again.”

I Thought of You arrives November 26 via You’ve Changed.

I Thought Of You by Julie Doiron