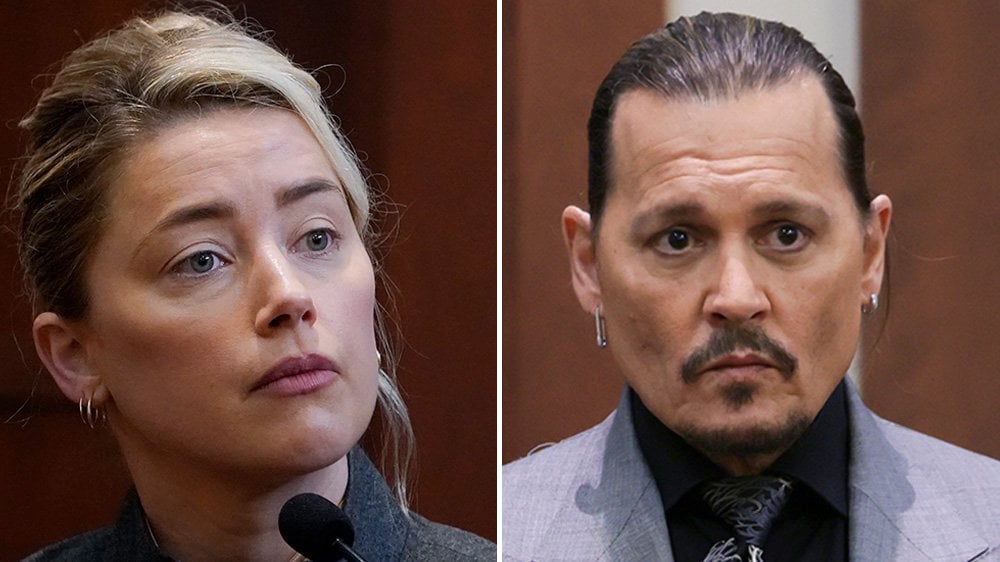 said it was “humiliating” to relive those moments in front of cameras. Depp has denied Heard’s allegations and accused her of fabricating an elaborate hoax that destroyed his career.

Heard’s team tried unsuccessfully to exclude the cameras from the trial. At a pre-trial hearing on Feb. 25, attorney Elaine Bredehoft noted that there was already tremendous media attention as well as interest from “fearful anti-Amber networks.”

Depp’s lawyer, Ben Chew, welcomed the cameras. He said that Heard had already “trashed” Depp in the media, and should not be allowed to hide at trial.

In weighing the issue, Azcarate noted that she was getting a lot of media requests, and she had a responsibility to keep the proceedings open to observers. If cameras were not allowed, she worried that reporters would come to the courthouse, potentially creating a hazardous condition there.

“I don’t see any good cause not to do it,” Azcarate said.