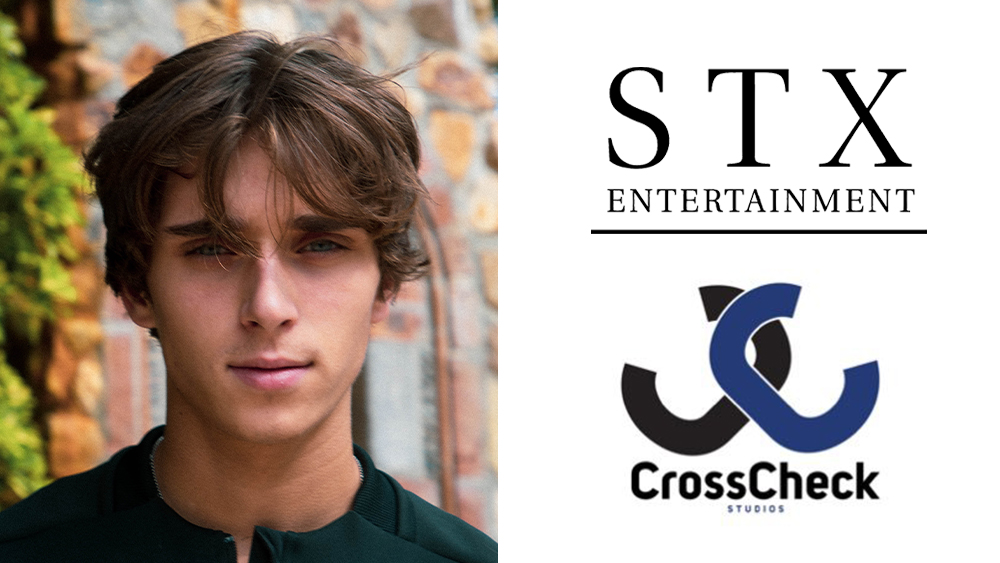 
EXCLUSIVE: STXfilms has entered into a first-look film deal with CrossCheck Studios, the production company founded earlier this year by internet entrepreneurs and mega-influencer Josh Richards and co-presidents Michael Gruen and Chris Sawtelle.

Nineteen-year-old Richards is a social media influencer, entrepreneur, musician, writer, actor, and host with a reach of 40M followers, 25.6M of those on Tik Tok, his posts including dancing, lip syncing, and video skits. Richards told Forbes that he plans to be the “first influencer billionaire.”

STX will have a first look at all original CrossCheck film development. The first film they’re working on is Halloween Party, a new comedy written by Nick Cion & Annie Harnick, which Richards will star in. In the movie, two friends on the fringes of Hollywood go on a hunt for a crazy gamer’s fabled Halloween party. Their chase takes them through legendary ragers, haunted mansions, and the hidden depths of their own friendship as they try to get a taste of Hollywood glamor.

“Josh and Michael are already in business with some of the biggest and most successful content creators and brands in the world, whether it’s Walmart or the NHL. The entire team at CrossCheck Studios are among the most innovative, creative, plugged in and impressive group out there today,” said STXfilms Motion Picture Group Chairman Adam Fogelson. “This deal is about working with and tapping into a talent pool and team that develops and interacts with a new generation of storytellers differently than any other production company, agency or legacy company around.”

“Adam has been a mentor of mine over the last year and has offered incredible guidance both personally and professionally” said Richards “I am proud to join forces with him and the team at STX to continue on my journey to tell amazing stories to Gen Z, a truly underserved generation. Together, we will continue to break the norm and show fellow digital natives that anything is possible if you put your mind to it.”

In addition to his work with CrossCheck Studios, Richards is also an operating partner and cofounder of early stage venture fund Animal Capital; cofounder and creative director of the Gen-Z focused marketing agency HawkeZ; cofounder of NBA agency CrossCheck Sports; cofounder of TalentX, the largest TikTok management and production company; Sway House, one of the top talent collectives on the internet; Ani Energy, a lifestyle beverage he co-founded with fellow influencer Bryce Hall.

Gruen is the co-founder at TalentX, the largest TikTok management and production company. He is also a co-founder of FRAX, a fractional-reserve stablecoin cryptocurrency. He previously co-founded and served as CEO of Creator Edge Media, one of the earliest influencer marketing agencies.