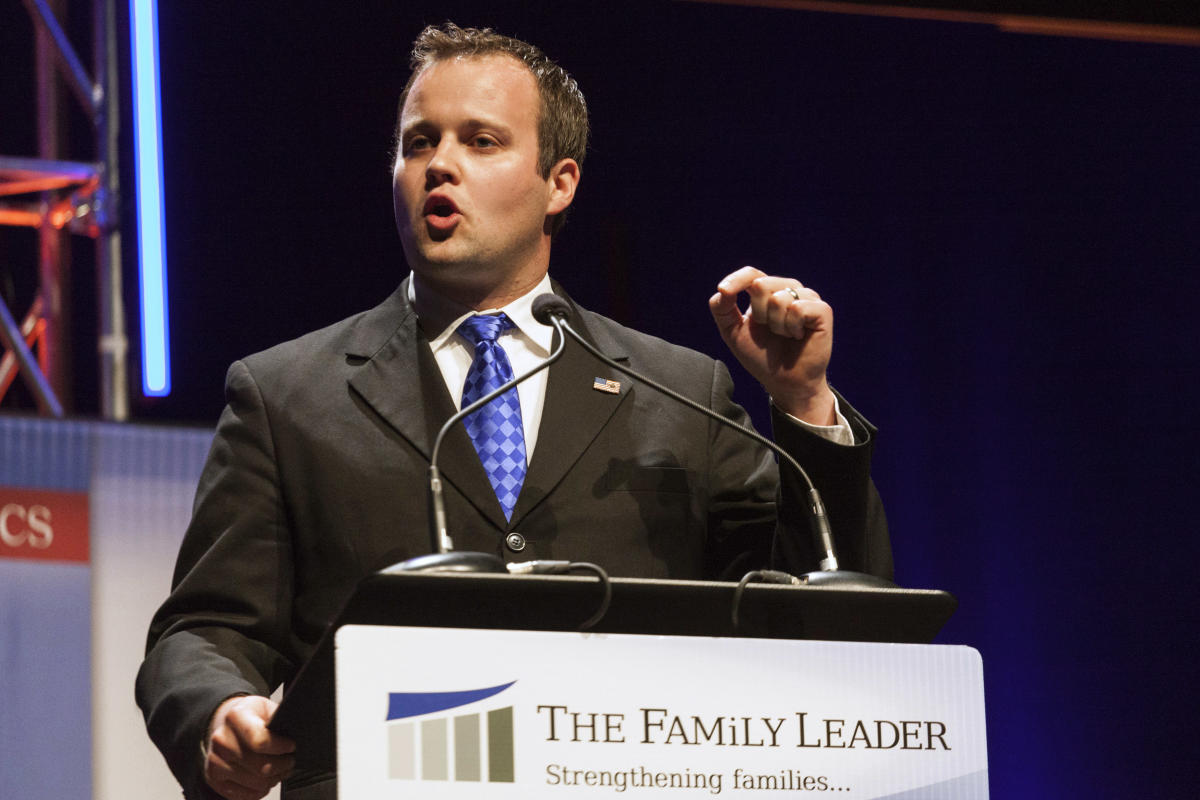 
Josh Duggar has been found guilty on both charges of receiving and possessing material depicting the sexual abuse of children. A jury of six men and six women delivered the verdict on Thursday, after seven hours of deliberations. The former 19 Kids and Counting star faces up to 20 years in prison and fines of up to $250,000 for each count.

Judge Timothy Brooks of the United States District Court for the Western District of Arkansas said that sentencing will take place in about four months. Duggar was taken into custody after the verdict was read, according to local news outlet KNWA-TV.

The trial hinged on electronic evidence uncovered by federal investigators. In May 2019, Duggar used his then-work computer to download more than 200 images of child pornography. The material depicted the abuse of kids under the age of 12, some toddlers. Josh and Anna Duggar are parents of seven kids ages 12 years and younger.

The prosecution used geolocation, timestamps, and text messages to connect Duggar to his place of work in Springdale, Ark., the same time the child pornography was downloaded, Fort Smith, Ark., news station KHBS reports. The defense argued the content could have been downloaded remotely or by another person at the used car lot. The defense also argued Josh was not tech-savvy enough to install what was used to download and view the material.

A Linux partition was installed on the desktop, which is where the disturbing content was located. A top forensics expert for the government testified someone would need to physically hit a keyboard command in order to access that part of the computer. James Fottrell, director of the Department of Justice’s High Technology Investigative Unit, noted a favorite password of Josh’s was used. Duggar family friend Jim Holt testified about a conversation he had with Josh in 2010 in which the former reality star inquired about a Linux partition.

Josh’s past molestation scandal was introduced during the trial in order to establish a pattern of disturbing behavior. Duggar family friend Bobye Holt testified how Josh previously confided in her that he molested younger girls when he was 12.

Get updates on the latest news sent straight to your inbox

“When she was sitting on his lap he put his hand under her pantaloons and under her panties,” Bobye cried in court, according to People, about “Jane Doe 4.” TLC axed 19 Kids and Counting in 2015 when Josh’s past molestation scandal was brought to light. Jim Bob and Michelle Duggar later admitted that Josh, the eldest of their 19 kids, admitted to inappropriately touching five girls, including four of his sisters.

A sentencing date has yet to be announced.