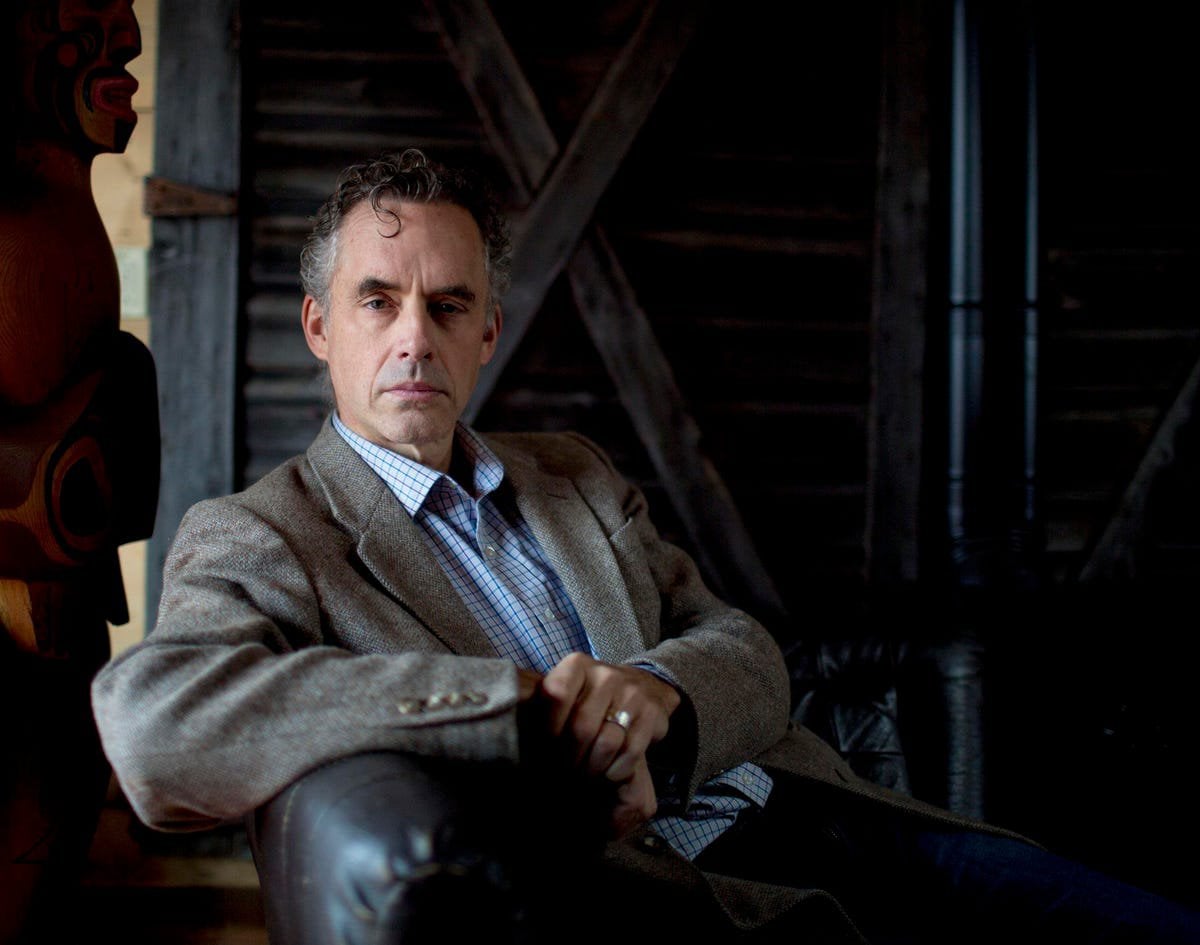 
Peterson is an idiot, as always.

The SI swimsuit edition used to function as very softcore porn. Now nobody buys it for that because the internet is a thing, so their audience is no longer men who want to look at scantily clad hot women. It seems they decided a while back to keep the tradition going but use it to try to help destigmatize different bodies. That makes sense both from a sincere benevolence perspective and a raw capitalist perspective, because the controversy and support they draw by putting a mildly obese model on the cover is going to sell a lot more issues than expensively printing the kinds of pictures guys can easily find online instead.

Clearly, some guys are offended at the sense that they’re being told to find obesity attractive, but obviously nobody’s forcing them to buy or look at the magazine. But Peterson is cashing in on that unreasonable outrage, as he does.

Really both sides here are just profiteering on opposite ends of the wokeness wars. There’s nothing authoritarian about it… just capitalists making business decisions.