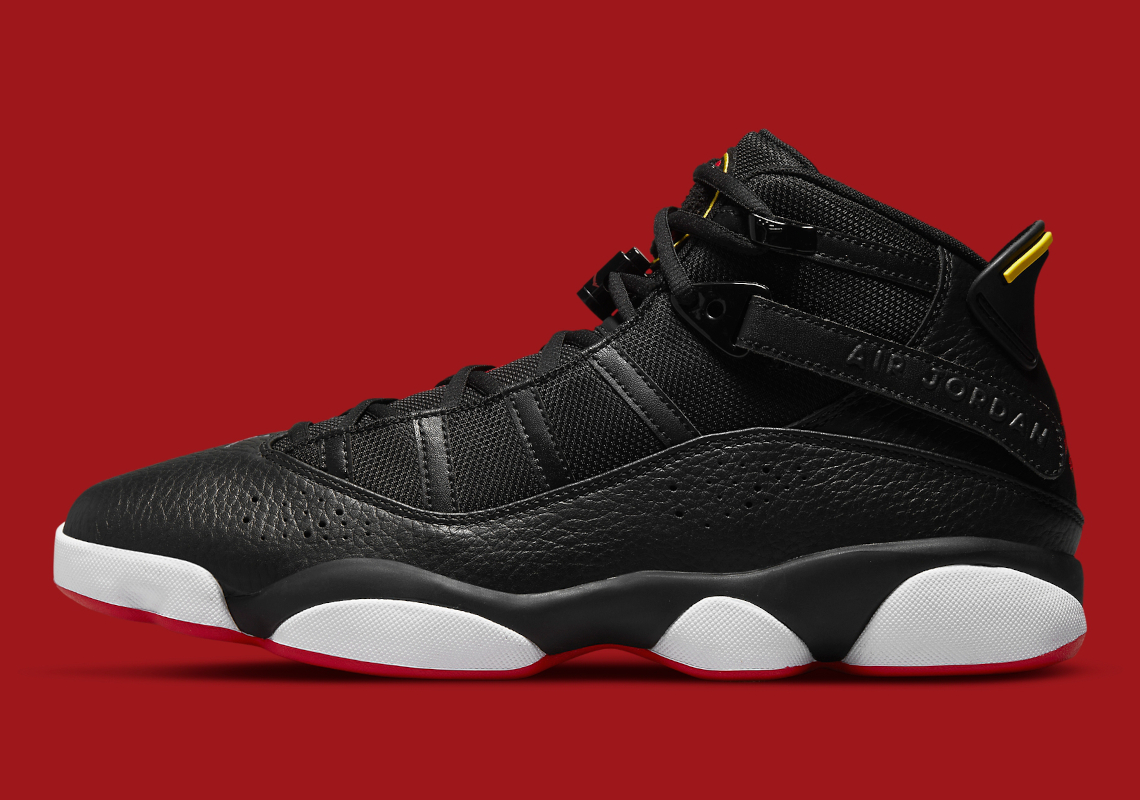 
In early 2020, the world tuned in to ESPN’s “The Last Dance” docs-series, which brought newfound attention to Michael Jordan’s signature sneaker line. Models like the Air Jordan 13 were remembered for playing a pivotal role in #23’s final NBA championship run, with its “Playoffs” colorway recently landing on the Jordan 6 Rings, a hybrid design that combines every silhouette in which the Chicago Bulls-legend won a ring.

While similar in height to the AJ 13, the upcoming sneakers make their most obvious nod to Tinker Hatfield’s design via the panther paw-inspired sole unit. “Black,” “University Red” and “Vibrant Yellow” also come together in an identical color-blocking to the “Playoffs” style that debuted in the 1998 NBA All-Star Game. Components borrowed from the Air Jordan 6 and Air Jordan 8 – worn by MJ during his first and third NBA title runs, respectively – dabble in some of the color way’s scarce, but vibrant flair, leaving the remainder of the shoes to enjoy a mostly stealthy look.

No firm Nike.com release date has been disclosed by the brand, but that’s likely to change soon. In the meantime, enjoy official images of the sneakers ahead.

For more from the NIKE, Inc. empire, check out the Nike Air Max 97 as it celebrates its 25th anniversary. 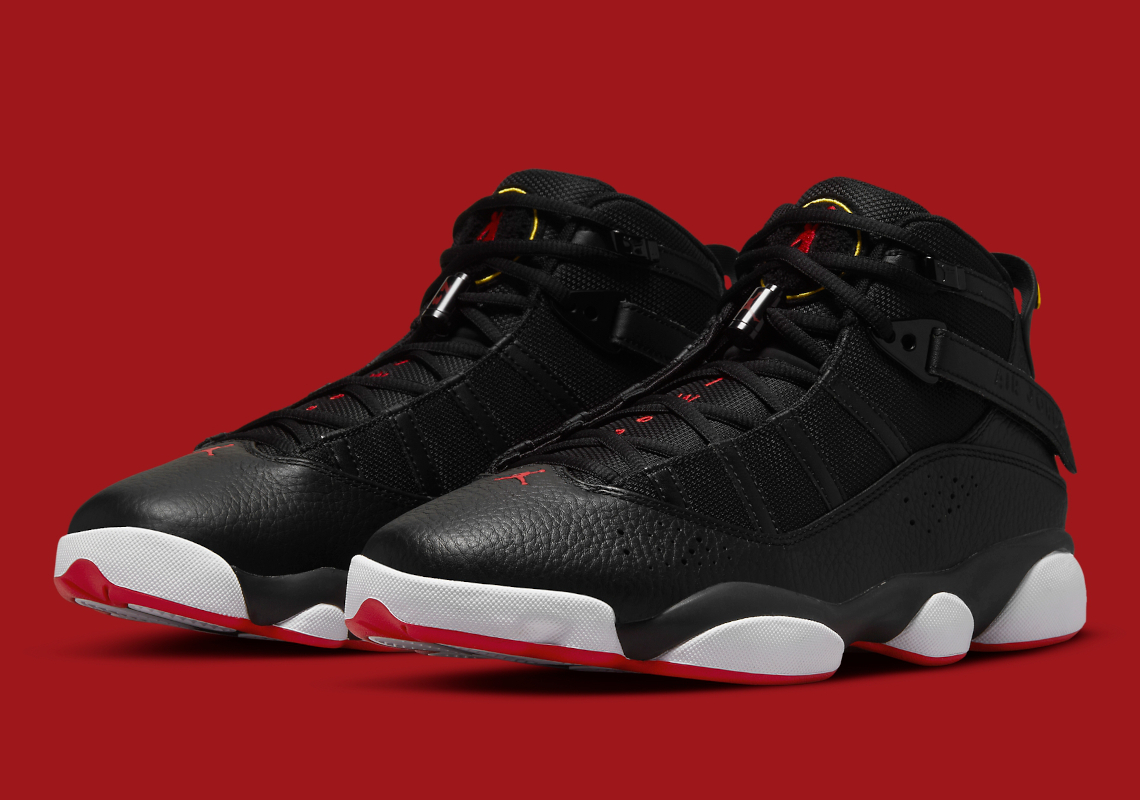 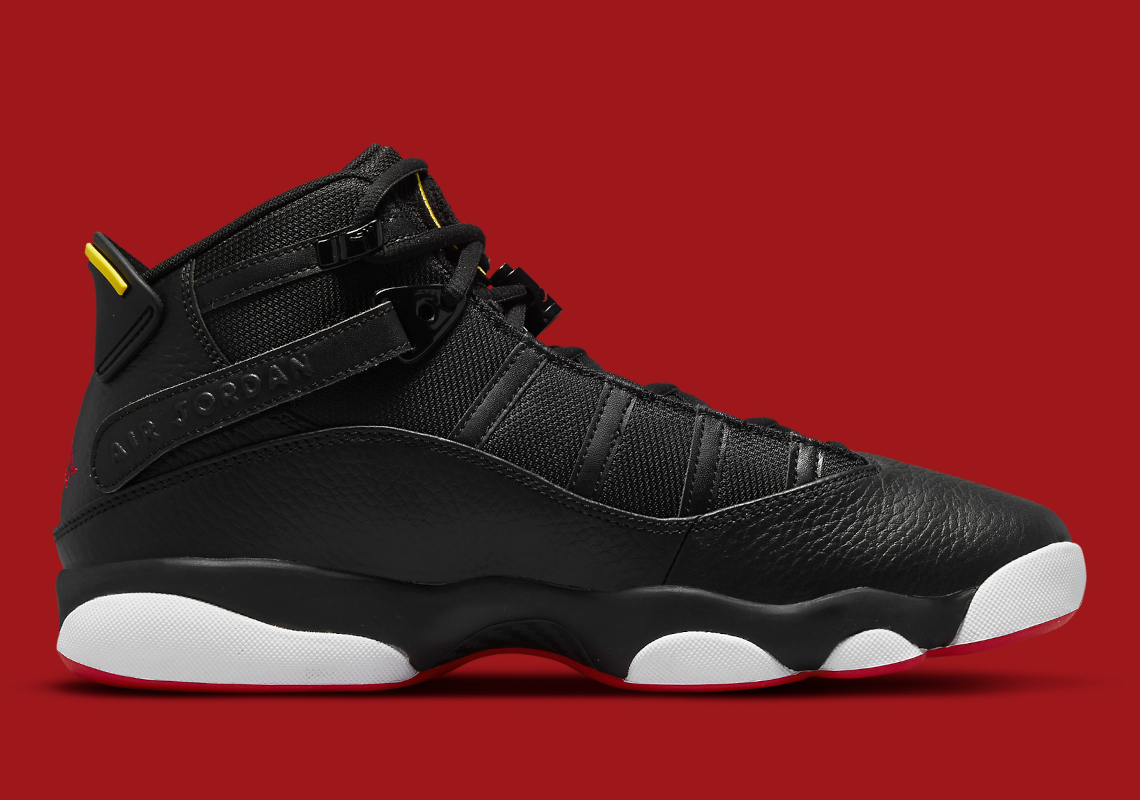 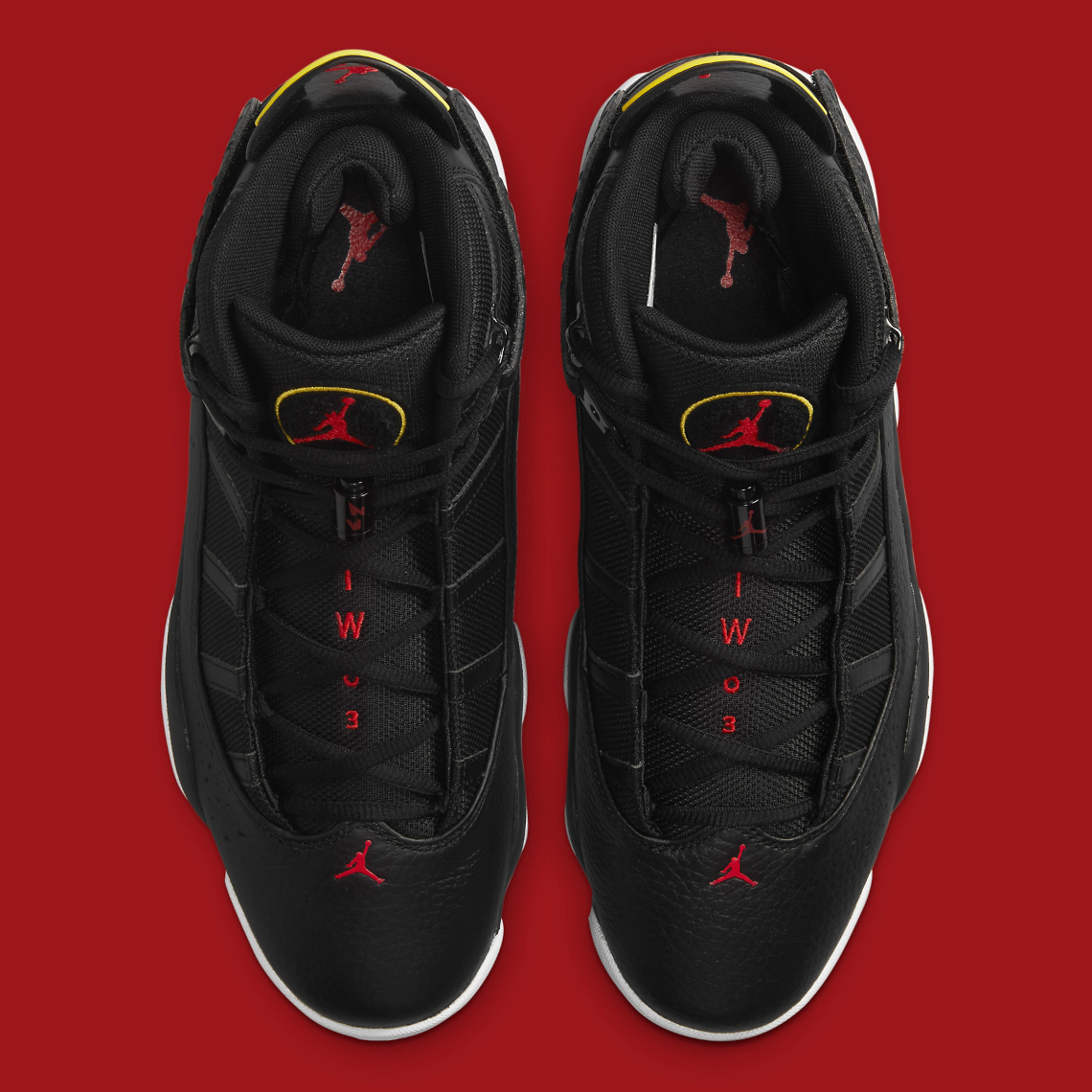 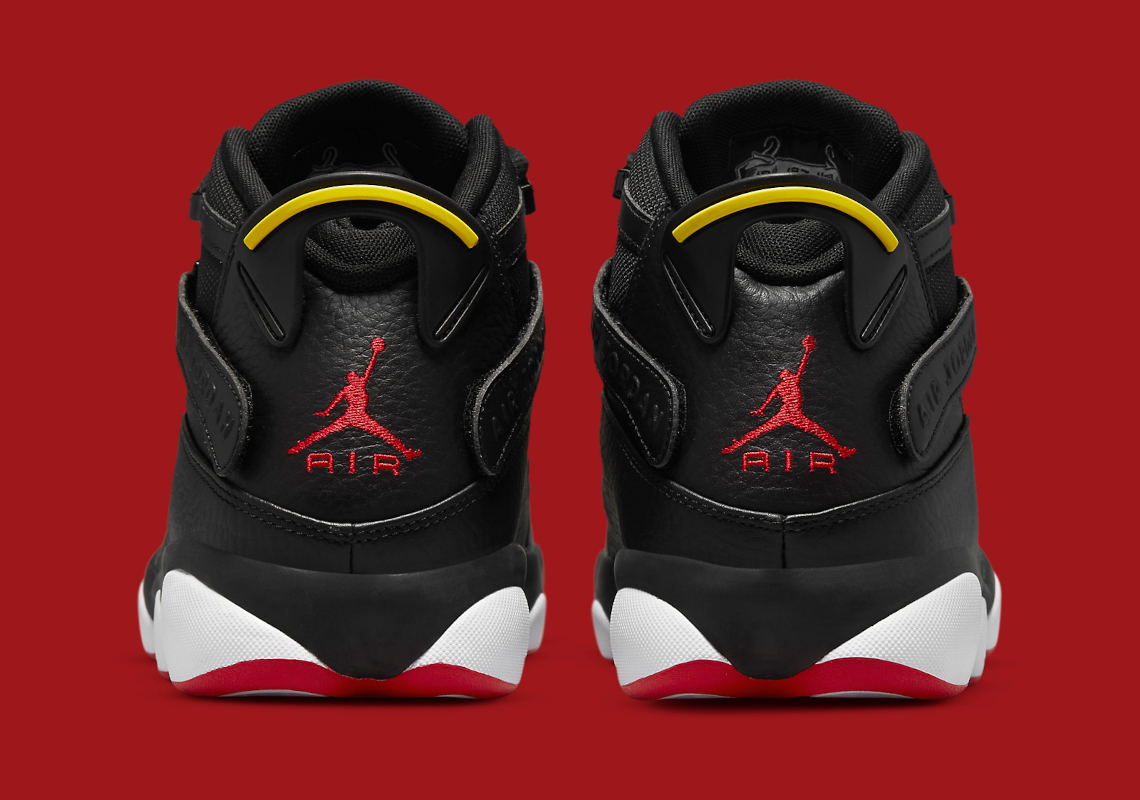 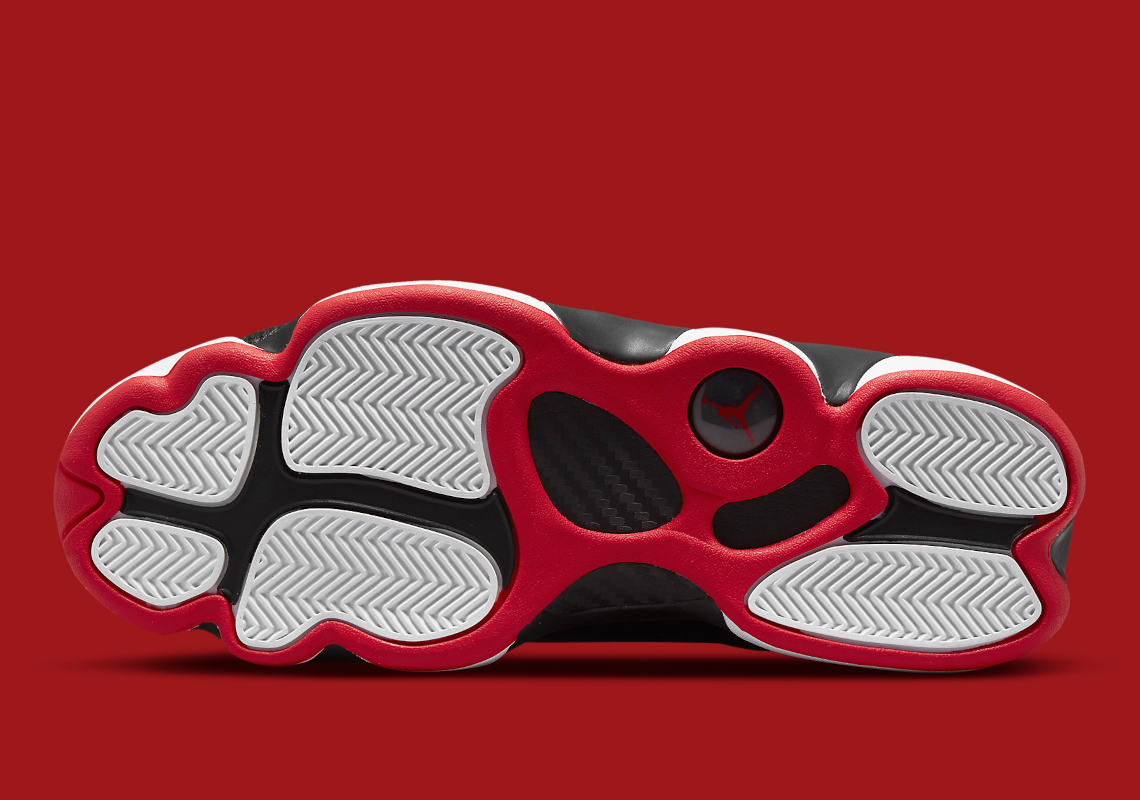 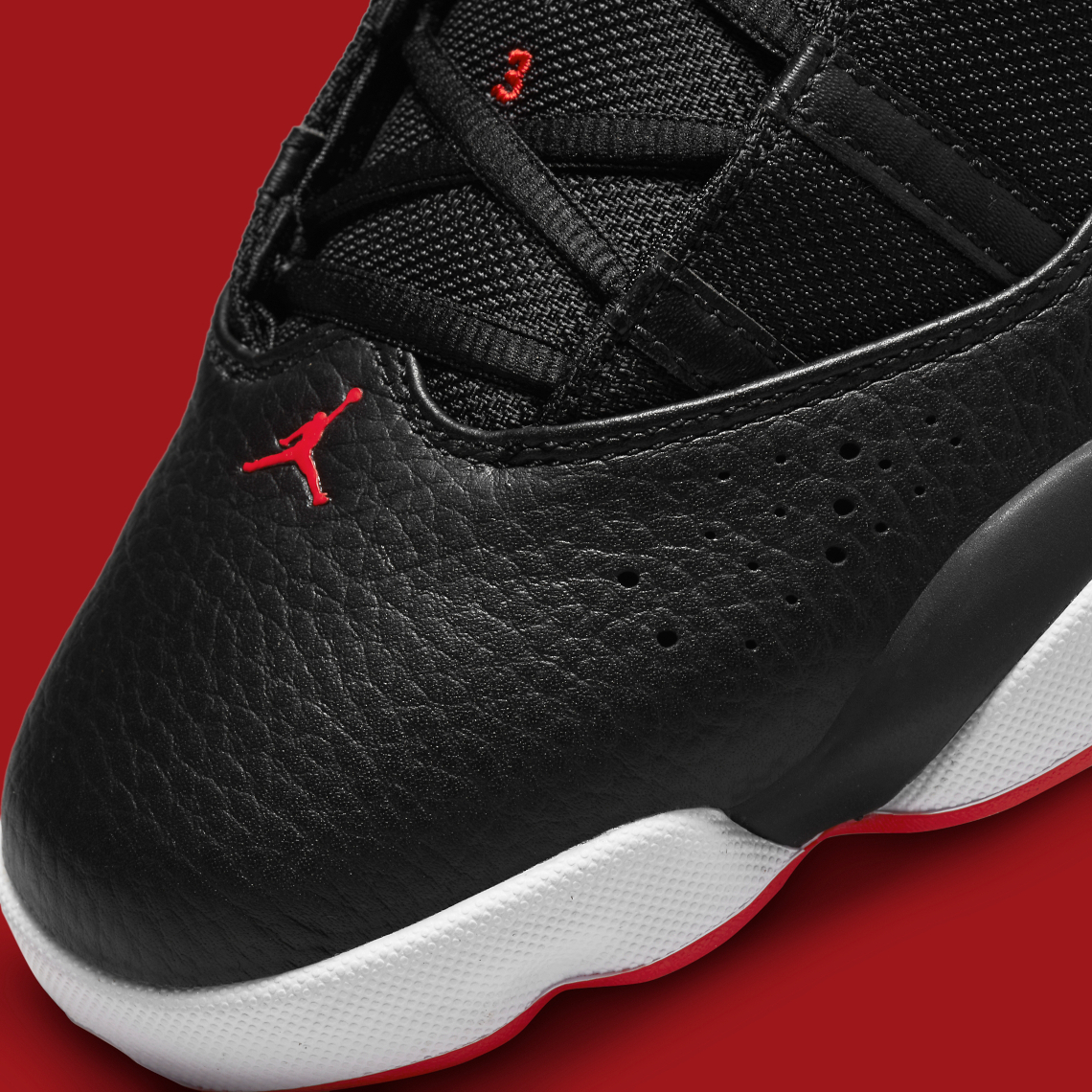 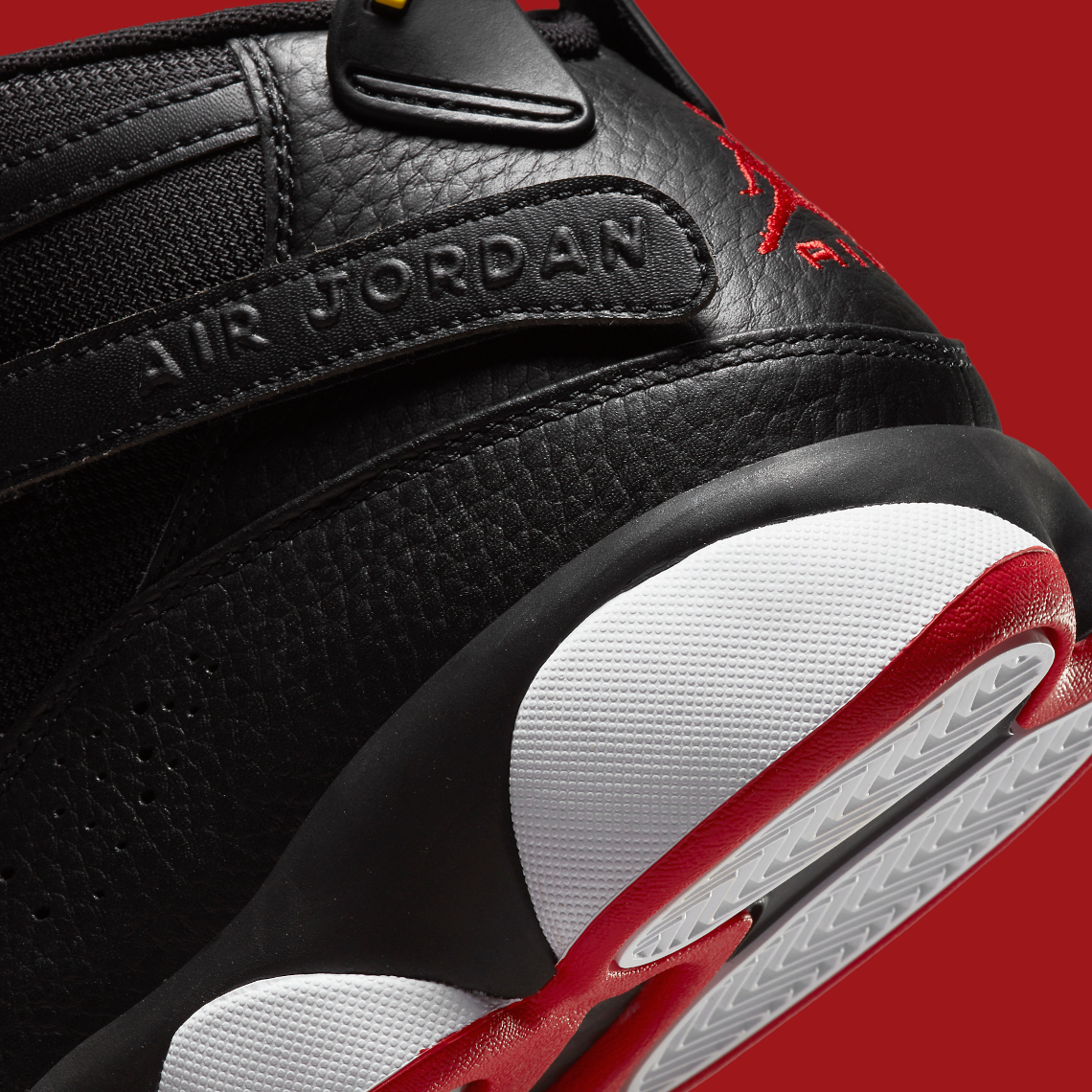