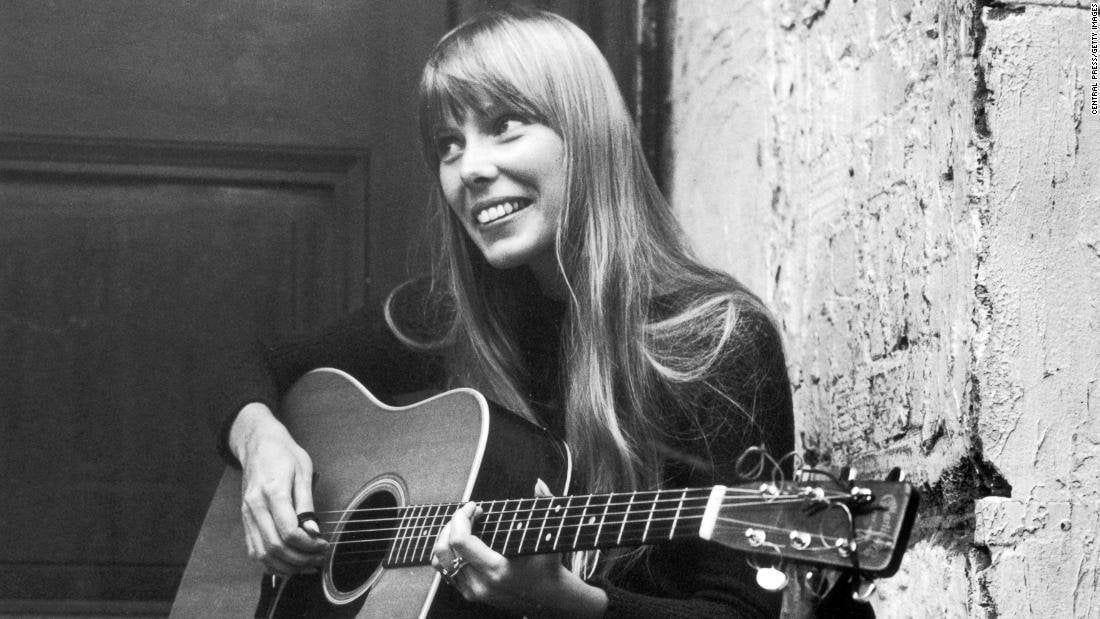 
It’s not exactly super cut and dry as “if you don’t wanna listen just don’t”. On one hand yeah people should be able to say what they want on their podcast. But when someone reaches a certain level of following there is a level of responsibility that should be taken when sending a message to impressionable followers.

And as sucky as it is to admit people are stupid and will believe things that suit them or are too dumb to think critically about. Also I don’t think these musicians believe they were gonna be picked over Rogan. Just taking a moral standpoint, which in a way is fighting an issue. It’s not direct but it’s not always about “well did they cause immediate change?”

They don’t care for Spotify’s relationship with Rogan so they left. I agree with the other reply that it would be nice if Spotify pulled a Twitter and gave a warning about potential misinformation.