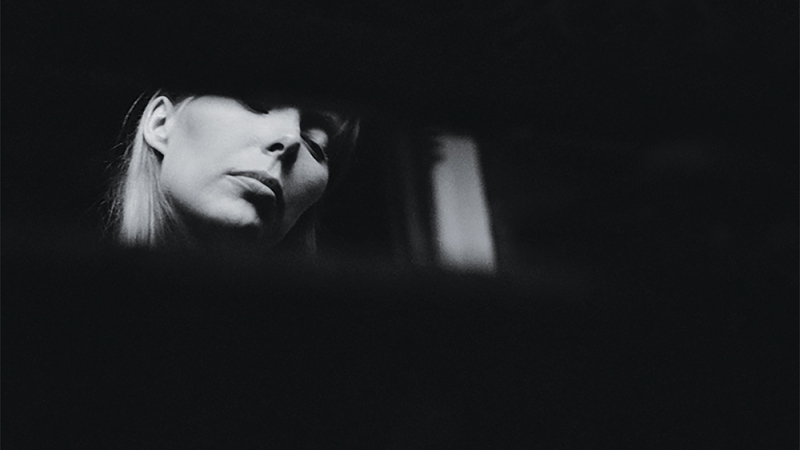 Some 50 years after its debut, Joni Mitchell’s melancholy song River finally has its own video. River first appeared on Mitchell’s 1971 album, Blue.

Skazka Studios’ created the black-and-white animation, which features a lone figure gliding across a frozen pond. The style seeks to capture “the song’s lonesome mood while paying tribute to Mitchell’s prolific creativity as a painter,” according to her website.