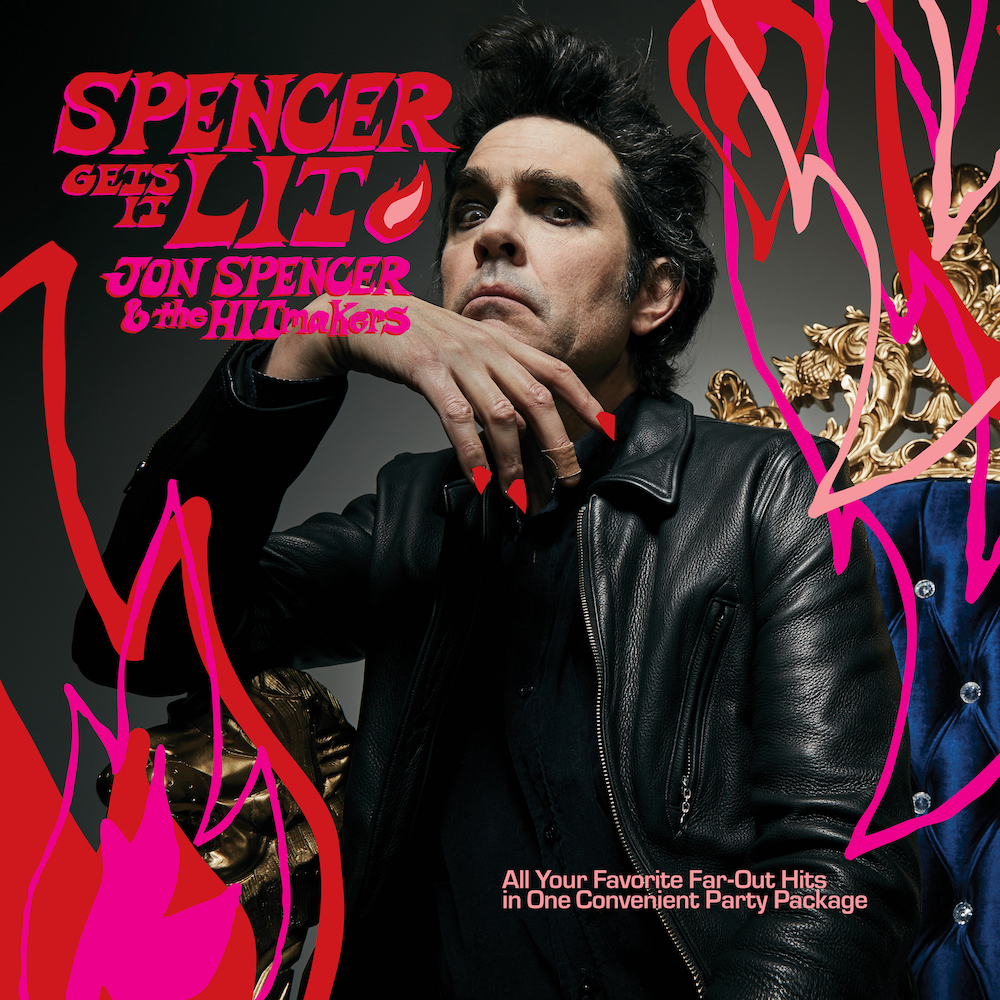 
Psychedelic rocker Jon Spencer — of Blues Explosion, Boss Hog, Pussy Galore, and Heavy Trash — has announced his grand return with the HITmakers. The band’s new album Spencer Gets It Lit! is out in April, and to celebrate, we’re getting a lead single called “Junk Man,” which is also getting a video. “Send out the Hit Signal! This is the most uncompromising album I’ve ever made!” Spencer said in a release.

In addition, the HITmakers are going on tour this spring with Janet Weiss (Sleater Kinney, Quasi, Wild Flag) on drums. Likewise, every show will open with Weiss doing a full set with Quasi partner Sam Coomes.

Watch the video for “Junk Man” below.

Spencer Gets It Lit! is out 4/1 via In The Red Records.