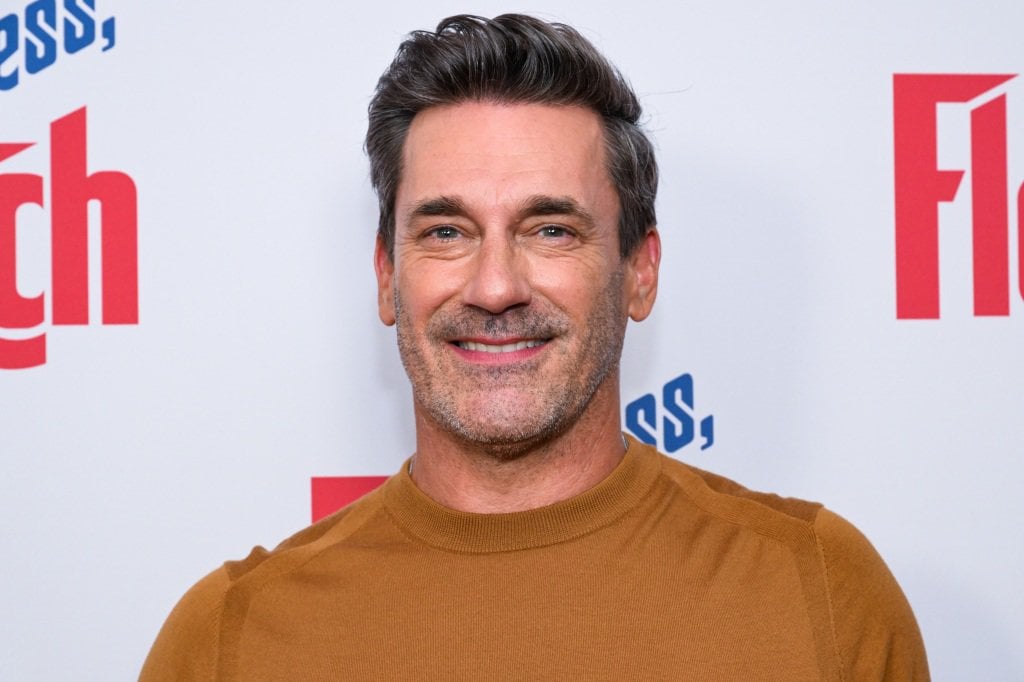 “Everyone said, ‘I don’t know that this kind of comedy works in this day and age. They just had a kind of like, ‘Who’s Fletch? I don’t think anyone cares anymore.’

“So, basically, what we did is Jon gave back 60 percent of his salary to the budget. I gave back some of my salary, not as much as Jon because he’s richer than me and I’ve got three kids. And we bought three more days of shooting. We got it up to 30 days in Boston and one day in Rome. And we said, fuck it, we’re insane, we’re dumb. We’re going to make this movie. And then Miramax really supported us, creatively. They didn’t fight us on people we wanted to cast.”