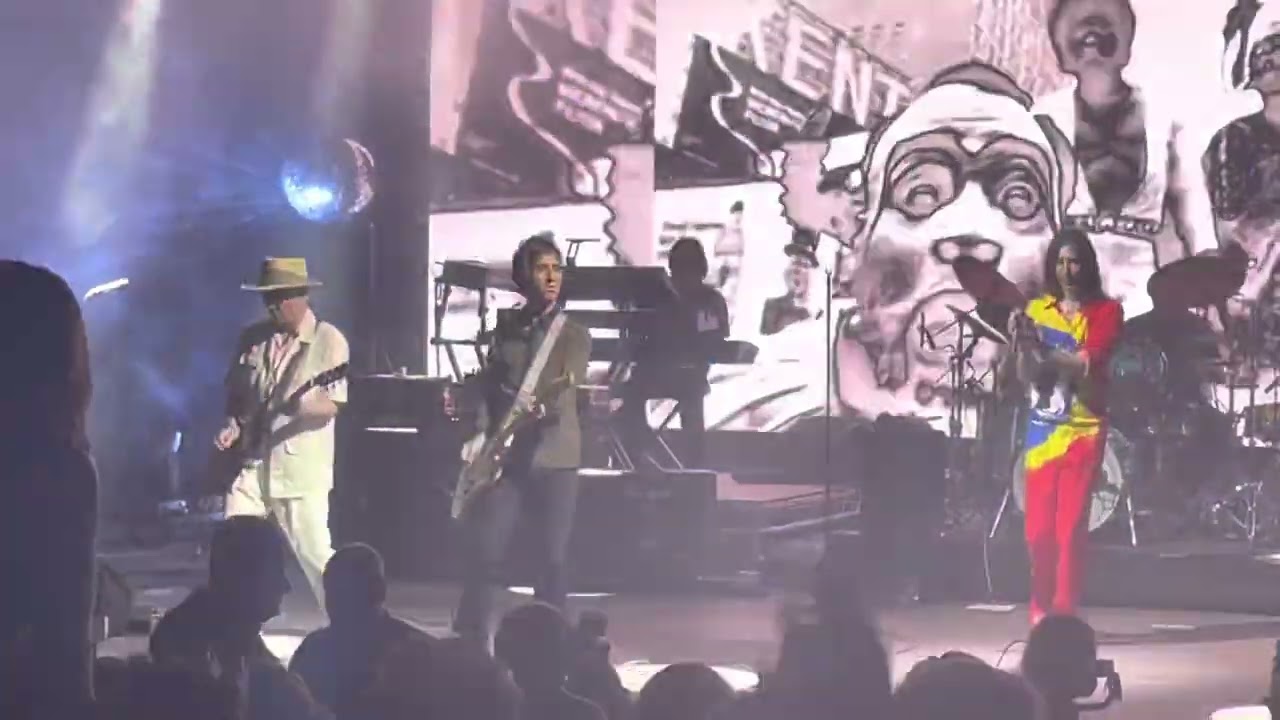 
Johnny Marr joined Primal Scream on Saturday night for the encore of their show at Alexandria Palace Park in London. After the group ran through a performance of every track on Screamadelica as part of the album’s 30th anniversary celebrations, Marr came up on stage and played guitar for three non-Screamadelica songs: “Jailbird,” “Country Girl,” and “Rocks.”

Marr previously played with the band in 2019. Earlier this year, Marr teamed up with Primal Scream’s Simone Marie Butler for his solo track “Night And Day.” In the past month, Marr has hopped on stage with Pearl Jam and Alicia Keys.