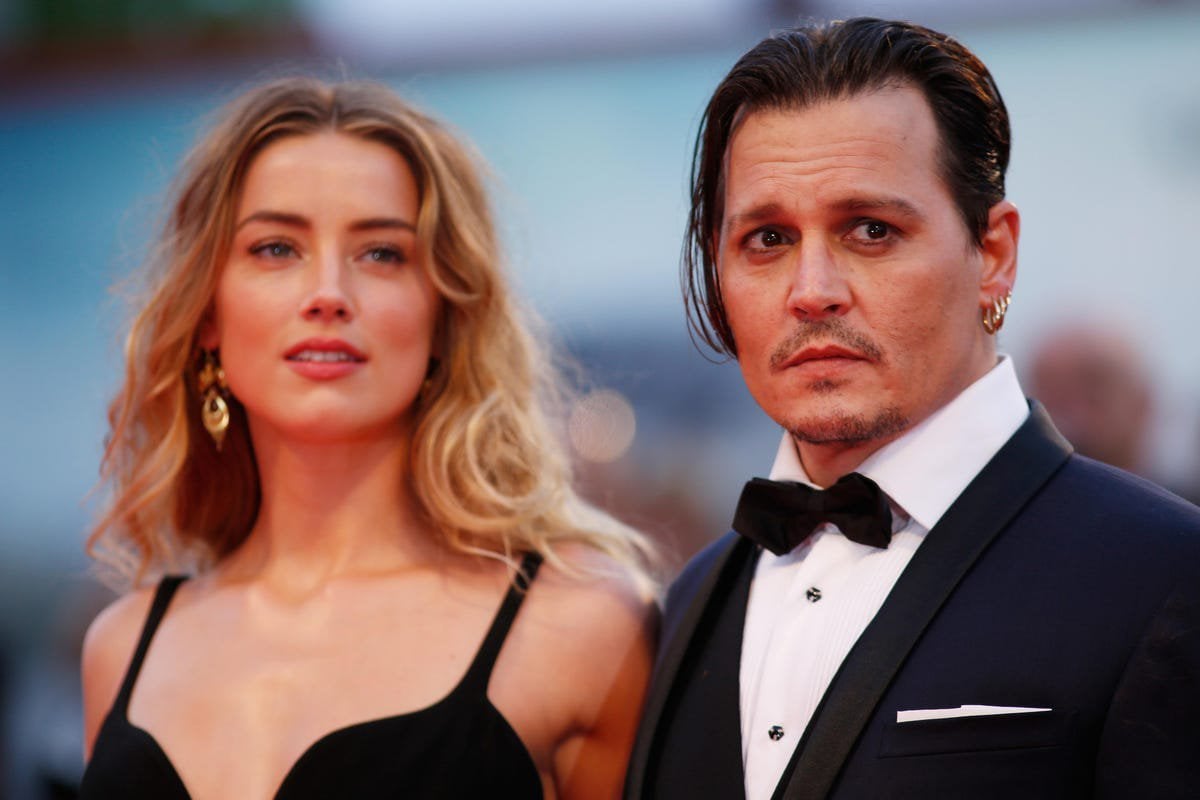 
She will be taking the stand in a few weeks, Johnny’s team will be giving her enough rope, letting her double down on the lies she told, and then they’re going to slam her with the concealer evidence at the end of her testimony proving she perjured herself, proving she lied about the violence, and proving she manipulated everyone into believing Johnny was something he was not, she ruined his career, Johnny had no other choice but to take her to court, he has nothing to lose at this point which makes his team dangerous, no one‘s going to care about the drugs and alcohol, they are going to care about her being violent, they are going to care about her therapist understanding their relationship dynamic and understanding that she is the domineering type. They are going to care that she recorded him when he was spiraling after his mom died, it’s one of the coolest things I’ve ever seen someone do to another, you cannot be a good person if you’re going to take advantage of a situation just because you wanted a bigger payout for the divorce, not to mention lying about donating the money, which swayed the case in the UK.

I honestly hope she gets blacklisted, and I hope Johnny can at least continue his profession.