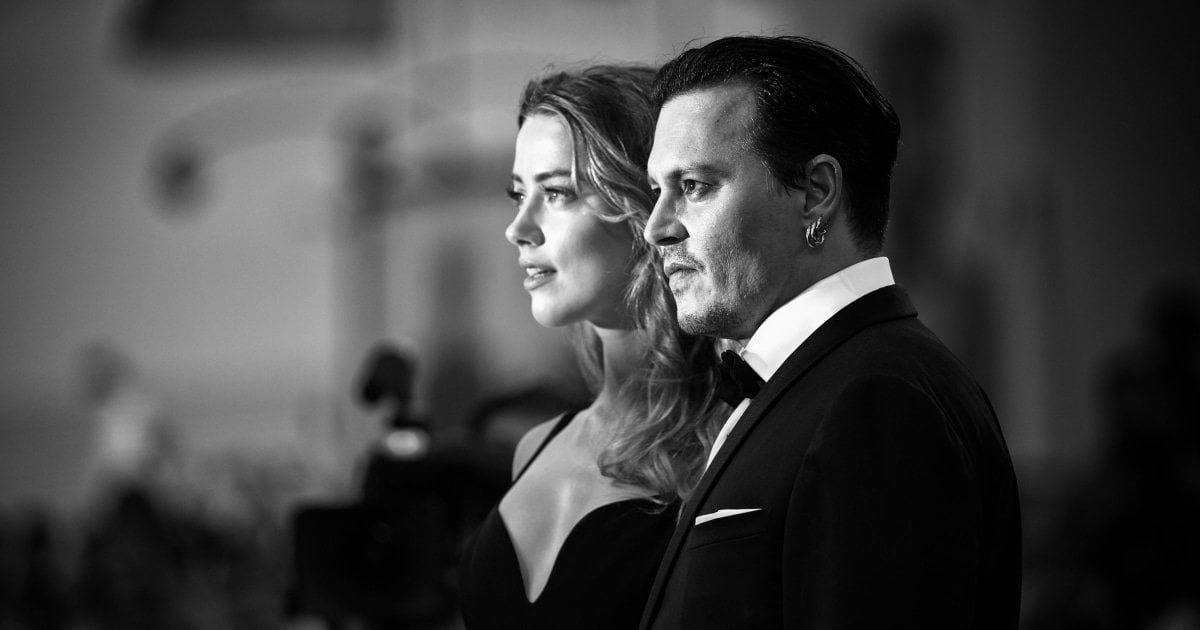 
I think the reason people say that abuse can’t be “mutual” is because there’s always an unequal power dynamic involved. Whether one person has more money, more social capital, etc-It doesn’t always have to be physical size or capacity for physical violence.

Like, think about all the reasons you didn’t leave your abuser-That’s usually where that stuff comes into play. If one person has to fear repercussions a lot more (and not just physical retaliation), then there’s still an imbalance that makes them more likely to put up with higher levels of bullshit or stay when they should go. If people felt that they could just walk away and the other person had no power over them, then they would.

When people say “there’s no such thing as mutual abuse“ what they’re really trying to say is “you can’t immediately recognize all the types of power imbalances that are happening in a relationship“. And that’s part of how abuse works-if people could see everything happening objectively, they would believe people immediately about it and people wouldn’t die from it.

But so much of that stuff is invisible and insidious, and so many narratives can make the people outside the relationship blind to what’s happening inside it, so they say “Well, she can just leave. He’s not that much bigger than her, she could get away” or “he can just leave, he’s got more money than her and should be ok” etc.