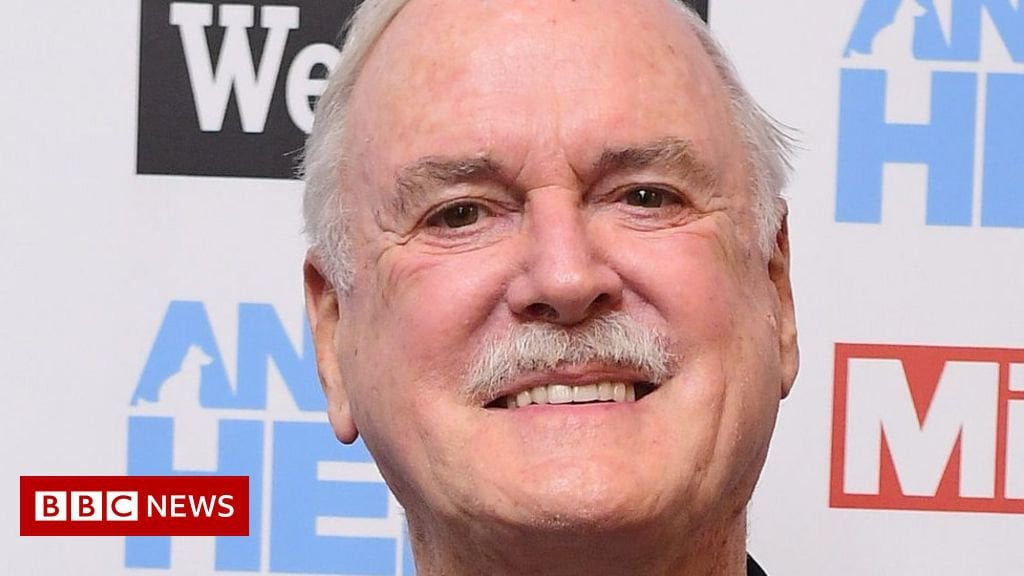 
The Monty Python star tweeted that journalist Karishma Vaswani had tried to portray him as “old-fashioned, uncaring and basically harmful”. A BBC spokeswoman said it was a “fair and appropriate interview”. Actor and comedian Cleese said online he was doing the interview to discuss his stand-up shows in Singapore and Bangkok, but had instead been asked about why he was interested in cancel culture.