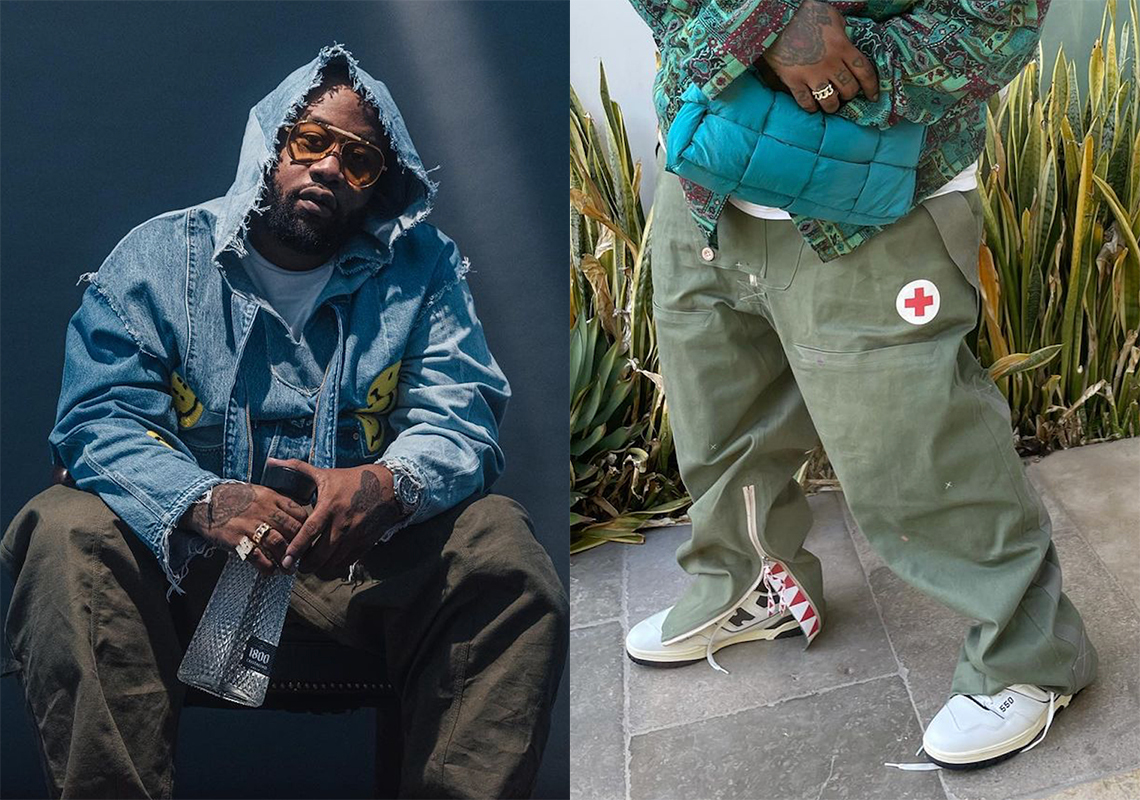 
Despite servicing his home city of Chicago for the better part of the 2010s, Joe Freshgoods has only recently become a household name among more casual sneaker enthusiasts. His New Balance 992 and New Balance 990v3 collaborations from 2020 and 2021, respectively, have gone on to live lives of their own outside of his midwestern origins, with their successors surely poised to do the same.

While the Boston-based institution might be encouraging Joe Freshgoods to work on a 990-series silhouette given the original’s 40th anniversary, the former-Fat Tiger Workshop owner may be going in a different, highly-anticipated direction if a “550” tweet he published on Monday, January 31st, is to be believed. The Chicagoan has worn the New Balance 550 in several of the praise-worthy outfits he’s donned over the last year, though he’s expressed a particular affinity for the made-for-basketball sneaker’s taller NB 650R counterpart. Joe Freshgoods hasn’t revealed anything concrete about his next New Balance collaboration – if it’s even a 550 – but he’s shared a few things over the last six months.

Two custom shoe boxes suggest the creative’s next two footwear projects for the New England institution will heavily feature vibrant orange and muted mint tones. (The former could pertain to a never-before-seen colorway of the New Balance 9060 that Joe Freshgoods wore throughout Paris Fashion Week.) An image of an NBA championship-winning Michael Jordan holding up three fingers followed the west side of Chicago-native’s teaser photo, indicating that the designer is convinced that what ever it is he’s working on will effectively make him three-for-three in regards to his New Balance projects.

For more news relating to the 550, check out everything Aimé Leon Dore, the brand that revived the silhouette, has in store for 2022.