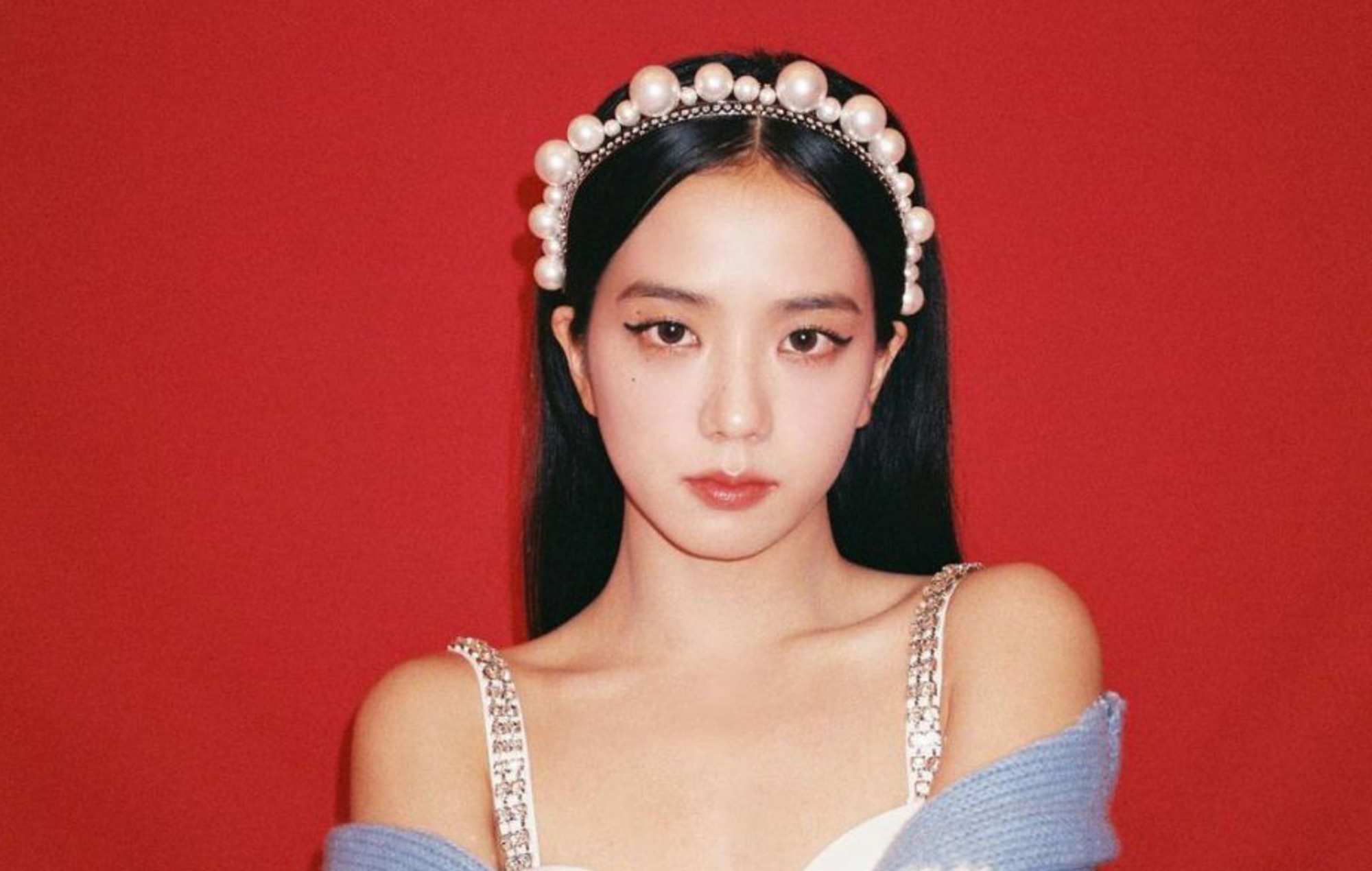 BLACKPINK member Jisoo has opened up about her experience performing at Coachella in 2019 with the girl group.

During a recent interview with Vogue Korea, the K-pop idol spoke about the global success the girl group has achieved over the past few years, including their appearance at Coachella in 2019. BLACKPINK’s performance at Coachella 2019 made them the first all-female K-pop group to do so at the popular annual festival.

“With our Coachella performance, I was too busy thinking about finishing without making any mistakes that I couldn’t tell how big that stage actually was and how much fun everyone was having,” she said, as translated by Soompi. “[The other members of BLACKPINK] were so happy and all said ‘Unnie, there are so many people. I’m so excited.’”

However, Jisoo then admitted she had felt “so out of it” during their Coachella appearance. “I was the only one who was catching my breath and saying, ‘I didn’t know. I just did it while looking at the people in the front now’,” she added.

Elsewhere in the interview, Jisoo also opened up kickstarting her acting career with a role in the recently concluded Disney+ original K-drama series, Snowdrop. “While acting, I think I was able to focus on myself. I thought a lot,” she said.

“I kept experiencing the process where I’d ask myself, ‘What is it that I need right now?’ and then give myself an opinion, so it felt like I was able to live while looking at myself a bit more,” Jisoo continued. “As a result, I was able to cherish myself a little more, which has become a lot of help.”

In other news, BLACKPINK are reportedly set to release new music soon, according to Jennie during her appearance on the YouTube channel The Game Caterers. “BLACKPINK is also making a comeback soon. I don’t know if I’m allowed to say this, but since I’m the only [BLACKPINK member] here, I’ll just say it,” she shared with a laugh.

The post Jisoo on BLACKPINK’s 2019 Coachella performance: “I was so out of it” appeared first on NME.