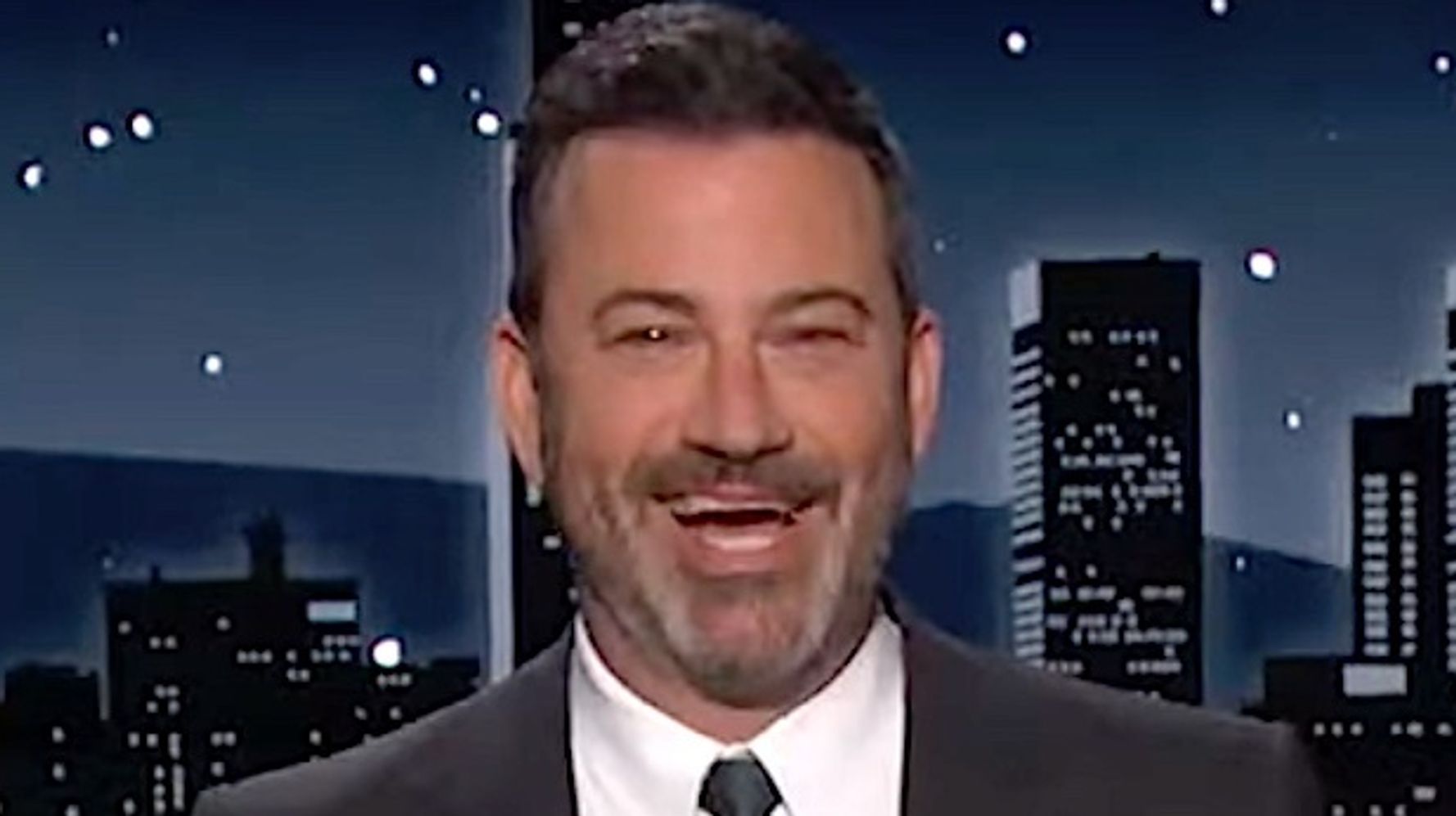 Jimmy Kimmel found that QAnon conspiracy theorists who gathered in Dallas two weeks ago to witness the supposed return of the John F. Kennedy Jr. aren’t put off by the fact that he never showed up.

In fact, they’re still waiting for JFK Jr. despite the fact that he died in a plane crash in 1999.

Some, Kimmel noted, even believe that JFK himself will be making a return to help Donald Trump retake the White House.

“If you’re not familiar with how the prophecy goes, QAnon supporters believe that every year, on the second night of November, JFK rises up from the pumpkin patch and delivers horse wormer to all the true American patriots,” Kimmel cracked.

“If JFK did plan on showing up, why would he come back to the place where he was assassinated?” Kimmel wondered. “That’s the last place I would visit. It’s almost like this makes no sense.”

Yet the crowds have gathered anyway.

Kimmel even spotted the man identified as the leader of the Dallas meetup and asked his audience to picture what they think he might look like.