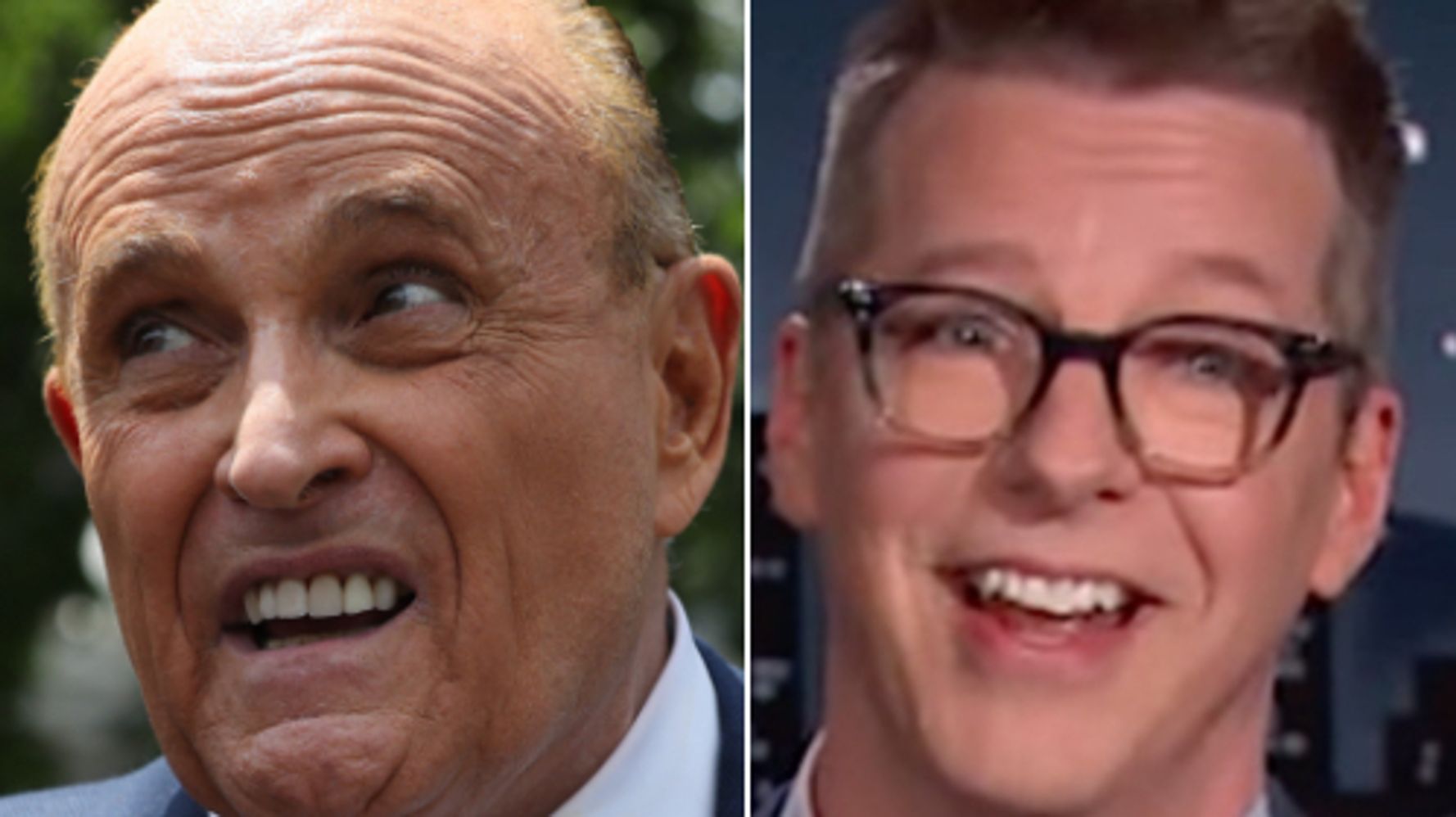 
Giuliani, who led Trump’s attempts to overturn the 2020 election and remain in power despite losing the presidential vote, apparently admitted he didn’t have any facts to back his outlandish claims of widespread voter fraud.

Arizona House Speaker Rusty Bowers said at the committee hearing Tuesday that Giuliani had told him before the Jan. 6, 2021, riot at the U.S. Capitol: “We’ve got lots of theories, we just don’t have the evidence.”

Bowers said he and others who heard the candid comments “kind of laughed about it.”

Hayes had a more explicit reaction.

See more in his Tuesday night monologue as Kimmel is taking the summer off and letting Hayes and other guests take the mic: