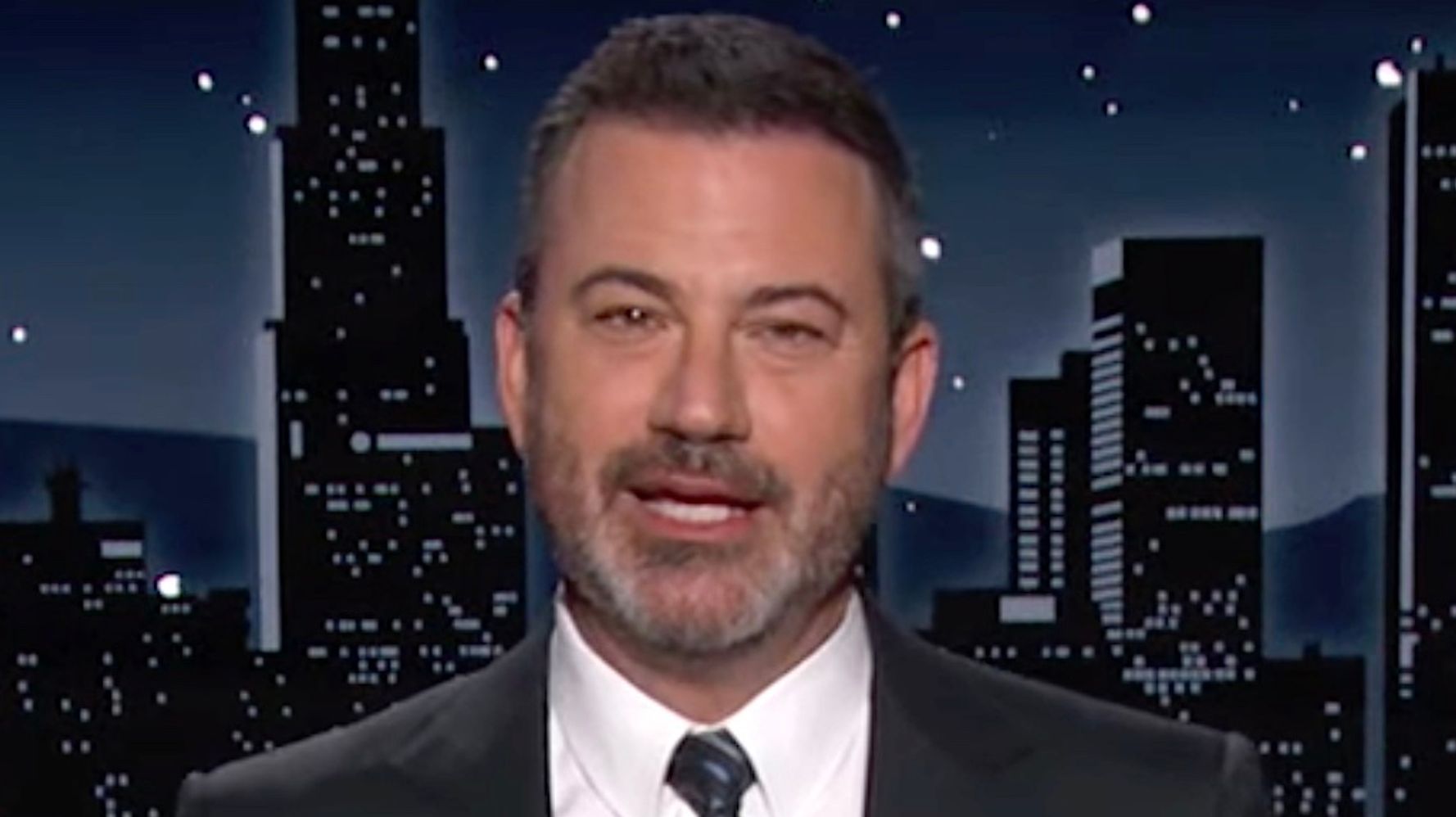 Jimmy Kimmel is trying to figure out one thing about those who still support Donald Trump.

Kimmel read Trump’s latest statement, which he said “is certainly among the top five craziest statements made by a former president of the United States.”

Trump attacked members of Congress as “hacks, liars and traitors,” ripped into Mike Pence, who was his vice president, and slammed House Speaker Nancy Pelosi (D-Calif.).

“If Nancy Pelosi, who is in charge of Capitol security, had taken my recommendation and substantially increased security, there would have been no ‘January 6’ as we know it!” Trump said.

“That’s a good one!” Kimmel fired back, then offered his own interpretation of that sentence: “If Nancy Pelosi had listened when I told her to protect the Capitol from me and my idiots, none of this would’ve happened!”

Kimmel noted that Trump also wants an investigation into Pence.

And he was only just getting started.