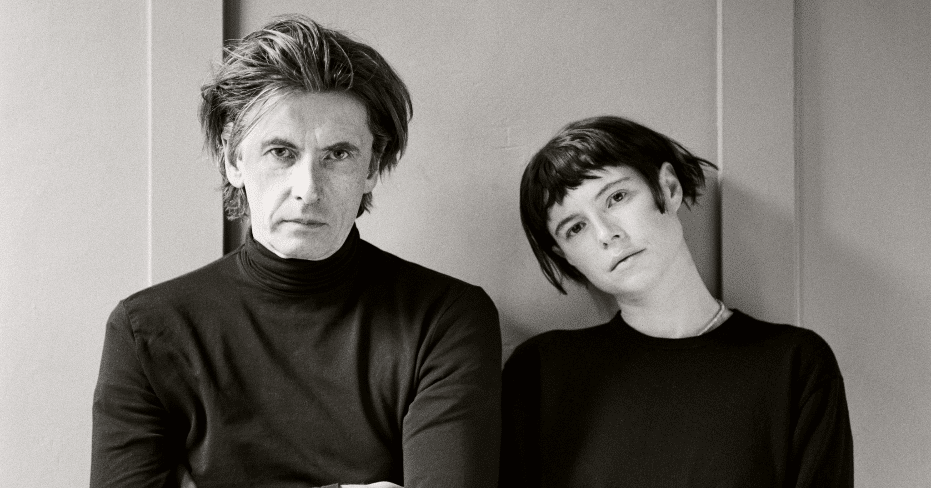 
Jessie Buckley and Bernard Butler have shared a new song titled ‘Footnotes on the Map’, which features guest vocalist Sam Lee. It’s the latest offering from their upcoming album For All Our Days That Tear The Heart, following ‘Seven Red Rose Tattoos’, ‘The Eagle and the Dove’, and the title track. The pair also performed the song on Later with Jools over the weekend. Take a listen and check out their performances below.

According to a press release, ‘Footnotes on the Map’ was inspired by Robert McFarlane, whose writing explores the way walking reinforces our spiritual connection to the land around us. “In Aboriginal lore, there’s a belief that people mapped their immediate environment in song,” McFarlane recently said. “Each step was a note in a song that represented a journey. And that’s a hugely powerful idea.”

For All Our Days That Tear the Heart is set for release on June 10 via EMI.