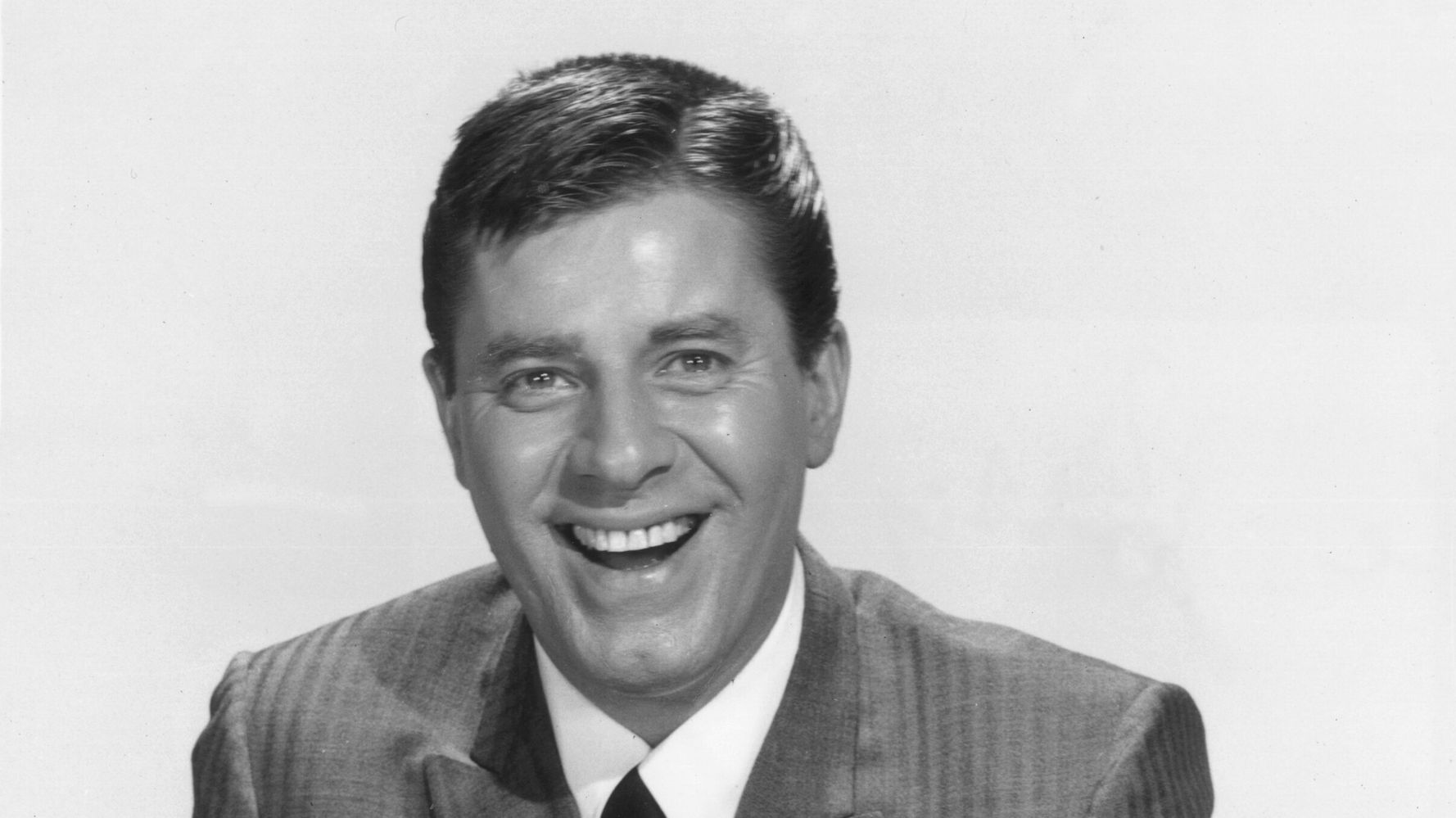 Several veteran actors have come forward with troubling claims against Jerry Lewis, accusing the late comedy legend of sexual harassment and assault during his 1960s heyday.

On Wednesday, Vanity Fair unveiled an investigation and a short documentary detailing the allegations against Lewis, who died in 2017 at age 91. The article incorporates interviews with actors like Karen Sharpe and Hope Holiday, who both co-starred with Lewis in the 1960s. Filmmakers Kirby Dick and Amy Ziering, who probed Mia Farrow’s allegations against Woody Allen in HBO’s “Allen v. Farrow,” highlight those actors’ accounts in the accompanying film.

Sharpe, now 87, told Vanity Fair that Lewis unzipped his pants and began fondling her after summoning her to his office for costume fittings while filming 1964’s “The Disorderly Orderly.”

“I put my hand up and said, ‘Wait a minute. I don’t know if this is a requirement for your leading ladies, but this is something I don’t do,’” she recalled. “I could see that he was furious. I got the feeling that that never really happened to him.”

Sharpe, whose other credits include 1955’s “Man with the Gun” and the 1959 TV series “Johnny Ringo,” said she offered to quit the film after the incident. When she returned to the set to resume filming three days later, however, she learned that she would only be allowed to rehearse her scenes with Lewis’ stand-in, and the crew had been instructed not to speak with her.

Holiday, now 91, described a similar scenario that allegedly took place on the set of 1961’s “The Ladies Man.”

At that point, Lewis started “to talk dirty to me and as he’s talking, the pants open, and the ugly thing came out and he starts to jerk off,” Holiday said. “I was frightened … I just sat there and I wanted to leave so badly.”

Lewis was married to Patti Palmer from 1944 to 1980, and to Sandra Pitnick from 1983 until his death. He and Palmer shared six children, and he and Pitnick had one daughter together.

The actor boasted about his sex life in interviews well into his later years, and his reputation as a womanizer never diminished with age. In 2014, Amy Schumer described an uncomfortable moment she’d had with Lewis at an event that year where they both performed.

“He came up, and we hugged each other, and then he started pushing me back, trying to lay me down on the stage,” she told GQ. “So I buckled down and used my knees to stay in place, and he was in my ear saying, ‘Lay down.’ I whispered ‘No’ in his ear. Even after I said no, he was still trying. I had to use my core to stay up ― he’s a strong motherfucker.”

“I’m not going to be the girl who gets fucked after her set,” she added. “Sorry, Jerry Lewis.”