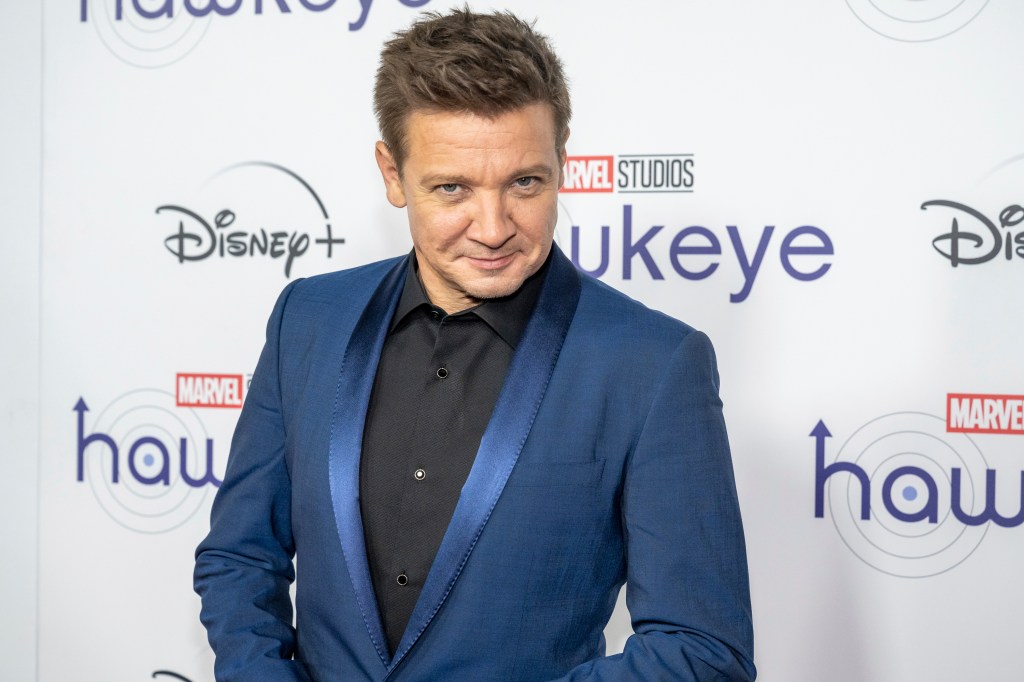 
EXCLUSIVE: Jeremy Renner is set to star as the journalist who helped blow the lid off the Sackler family and Purdue Pharma’s role in the rampant spread of the highly addictive painkiller OxyContin. The two-time Oscar nominee will play Pulitzer Prize-winning investigative journalist David Armstrong in a drama that is being sold here in the Cannes Market through Expanded Media/LBI Entertainment and 101 Studios.

The film will be written and directed by husband-wife filmmakers Aron Gaudet and Gita Pullapilly (Beneath The Harvest Sky, Queenpins). Julie Yorn and Patrick Walmsley from Expanded Media/LBI Entertainment and 101 Studios’ David C. Glasser will produce. David Hutkin, Ron Burkle and Bob Yari will executive produce for 101 Studios.

Over a four-year investigation, Armstrong discovered evidence that, in order to maximize their profits, members of the Sackler family knew of and supported Purdue’s concealment of the strength and addiction risks of the drug OxyContin. Since the release of OxyContin, more than two hundred thousand Americans have died from prescription painkiller related overdoses. The drama is ongoing as the Sackler family that made tens of billions of dollars, has tried to maneuver its way out of responsibility for the Opioid crisis that has decimated cities all across the U.S.

“The real David Armstrong is a man of utmost integrity. We could not be more thrilled to have Jeremy on board to infuse that same integrity into his portrayal of David. We’re excited to work with such a great team to bring this story to a global audience,” said Gaudet Pullapilly.

Armstrong said he is “gratified that a movie audience will learn of the story behind this crisis, which has ruined so many lives. I am impressed with the vision Gita and Aron have for making this film and thrilled that an actor of Jeremy’s talent and ability will be a major part of telling this story.”

“I can’t think of anyone better than Jeremy Renner to bring David Armstrong’s vital story to audiences,” said 101 Studios CEO David C. Glasser. “We have been lucky enough to see Jeremy’s tremendous talent first-hand working together on Mayor of Kingstown. We can’t wait to see him tackle a project that we know will resonate with audiences.”

Julie Yorn, Head of Production for Expended Media/LBI Entertainment said that “David Armstrong’s honor and conviction are a model of what we should all aspire to, and an example of the importance of speaking truth to power. Aron and Gita’s remarkable vision and passion for this story has found its perfect match in Jeremy Renner. We are proud to be working in partnership with the entire team at 101 on this important story. “

The deal puts Renner back with 101 Studios, where he stars in Taylor Sheridan’s Paramount+ drama series Mayor Of Kingstown, which was renewed for a second season.