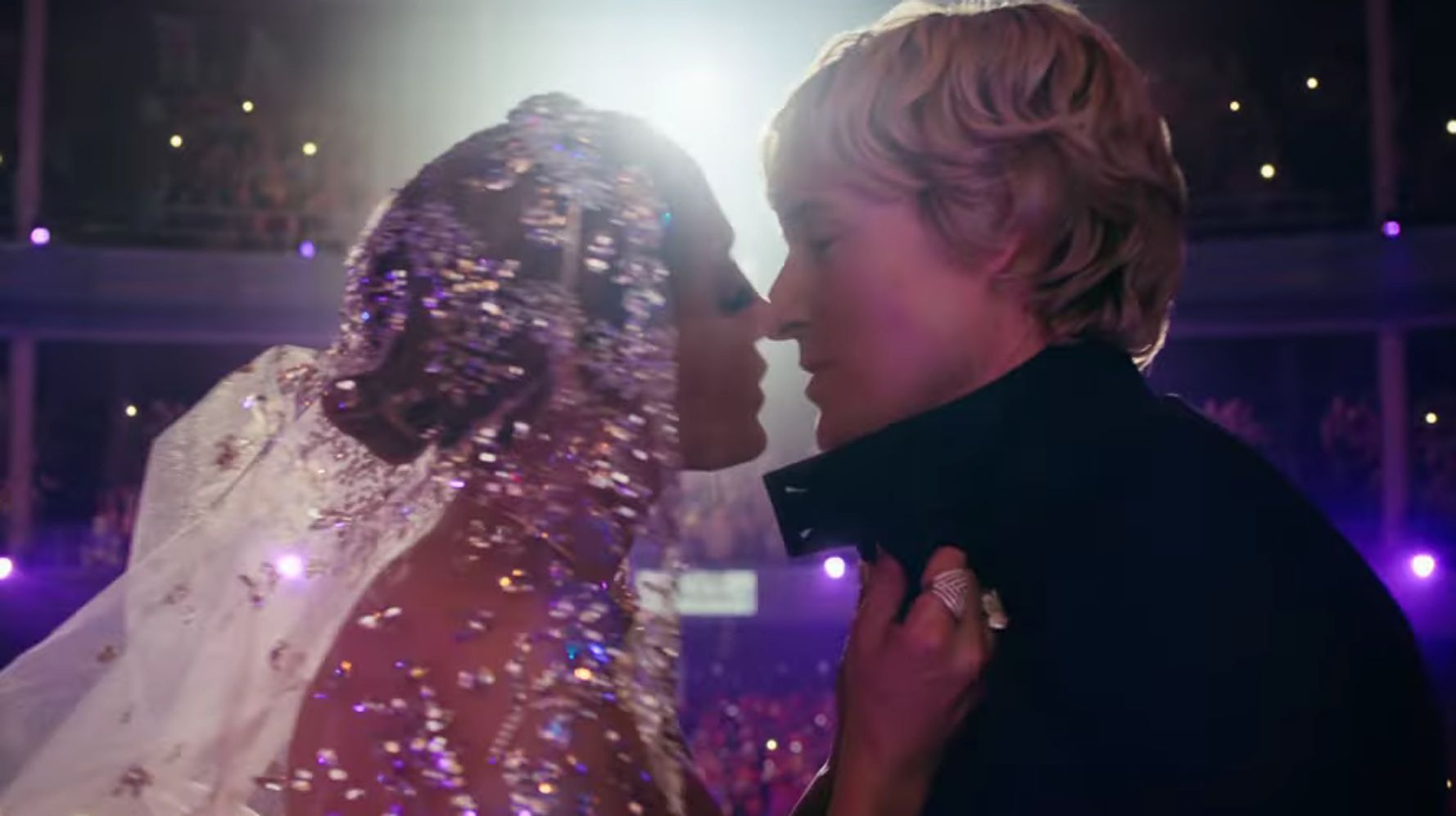 And she’s doing just that in the trailer of her upcoming movie “Marry Me,” which is set to hit theaters on Valentine’s Day 2022.

In her return to rom-coms (welcome back, Jen, we’ve missed you!), Lopez plays a pop star named Kat Valdez who plans to marry her famous boo Bastian (played by Colombia musician Maluma) on stage during a concert. But right before her PR dream of a ceremony is about to begin, she finds out that her fiancé is cheating on her with her assistant.

This discovery becomes the catalyst for a romantic entanglement with a divorced school teacher named Charlie (Owen Wilson), whose daughter Lou (Chloe Coleman) and friend Parker (Sarah Silverman) force him to go to Kat’s concern.