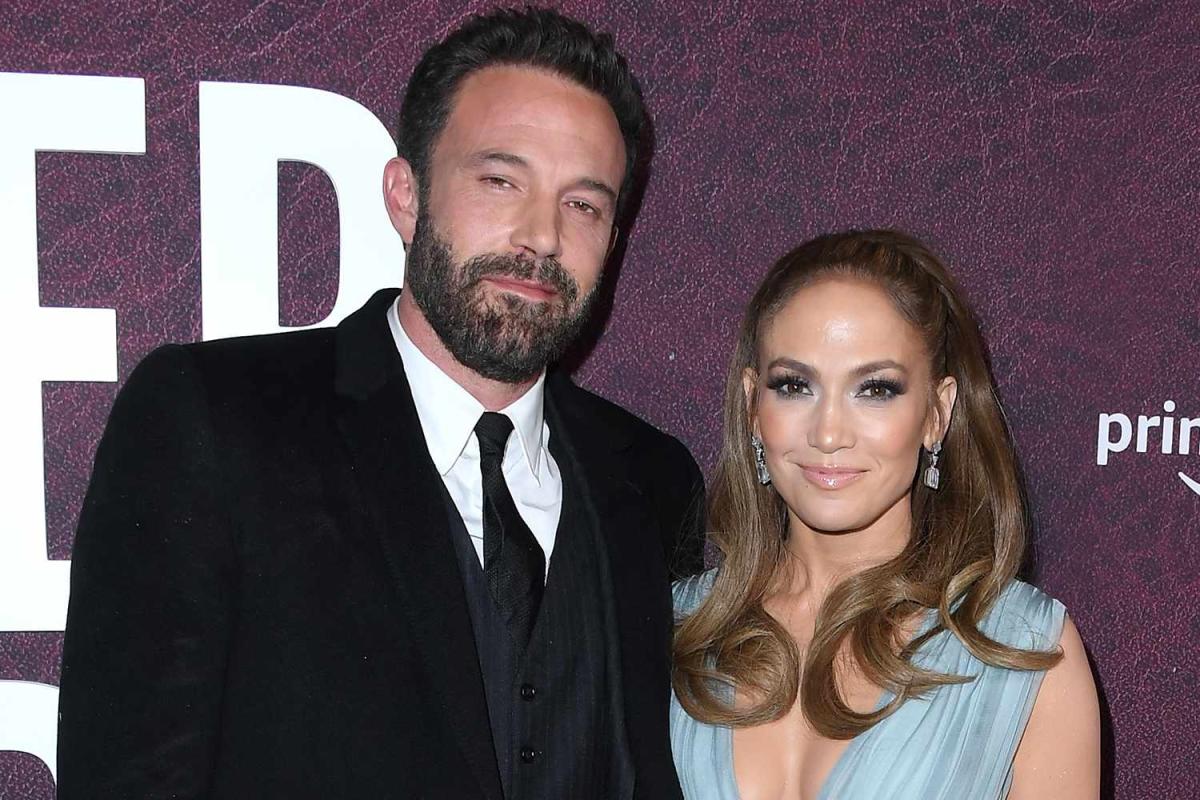 
Jennifer Lopez has Ben Affleck‘s back.

Despite media reports that Lopez took offense at Affleck’s comments related to his ex-wife, Jennifer Garner, during a recent interview with Howard Stern, the On My Way singer says the rumors are utterly off-base.

“This story is simply not true,” Lopez tells PEOPLE exclusively. “It is not how I feel.”

She adds of Affleck, with whom she rekindled a romantic relationship earlier this year, “I couldn’t have more respect for Ben as a father, a co-parent, and a person.”

For his part, Affleck, who shares daughters Violet, 16, and Seraphina, 12, and son Samuel, 9, with Garner, also took issue with the narrow focus of coverage of his comments on the Howard Stern Show. During the interview, a wide-ranging and candid discussion about fame, love, parenthood, and his past struggles with alcoholism, the actor spoke of the time in his life when his marriage to Garner was faltering, stating within a larger point, “part of why I started drinking … because I was trapped.”

Affleck made it clear in a subsequent interview on Jimmy Kimmel Live! that he “would never want my kids to think I would ever say a bad word about their mom.” The Tender Bar star told Kimmel that he was trying in his conversation with Stern to articulate “how much we respect each other and cared about each other and cared about our kids and put them first.” Instead, he says he came off in the media as “the worst, most insensitive, stupid awful guy.”

Lopez, for one, is fully supportive of Affleck and feels that any negative characterizations — both of him and of the rumors of her being angry at him for the Stern interview — are off the mark.

A source close to the couple agrees, and says the pair is “in a really great space and really happy.”

Affleck shared on Stern that he made sure to consider his kids before rekindling things with Lopez 17 years after the couple called off their engagement in 2004. “Was there a hesitation on your part, because now you’re a dad?” Stern asked Affleck. “It crossed my mind for sure,” Affleck told Stern of getting back together with the superstar. “My responsibility to my children is the highest responsibility. I don’t want to do anything that is painful or destructive to them if I can help it.”

RELATED: Jennifer Lopez Sings from the Heart in New ‘On My Way’ Music Video

Ultimately, of course, Affleck and Lopez both took the leap and have worked hard to thoughtfully incorporate their kids into their relationship dynamic.

These days the couple is focusing on the upcoming Christmas and New Year’s festivities. “For the holidays, they look forward to spending time with their children,” says an insider.

For Lopez, who shares twins Max and Emme, both 13, with ex-husband Marc Anthony, this is always an exciting time of year. “For Jennifer, Christmas is all about the kids,” says the source close to the couple. “She loves Christmas and makes it very special for them!”