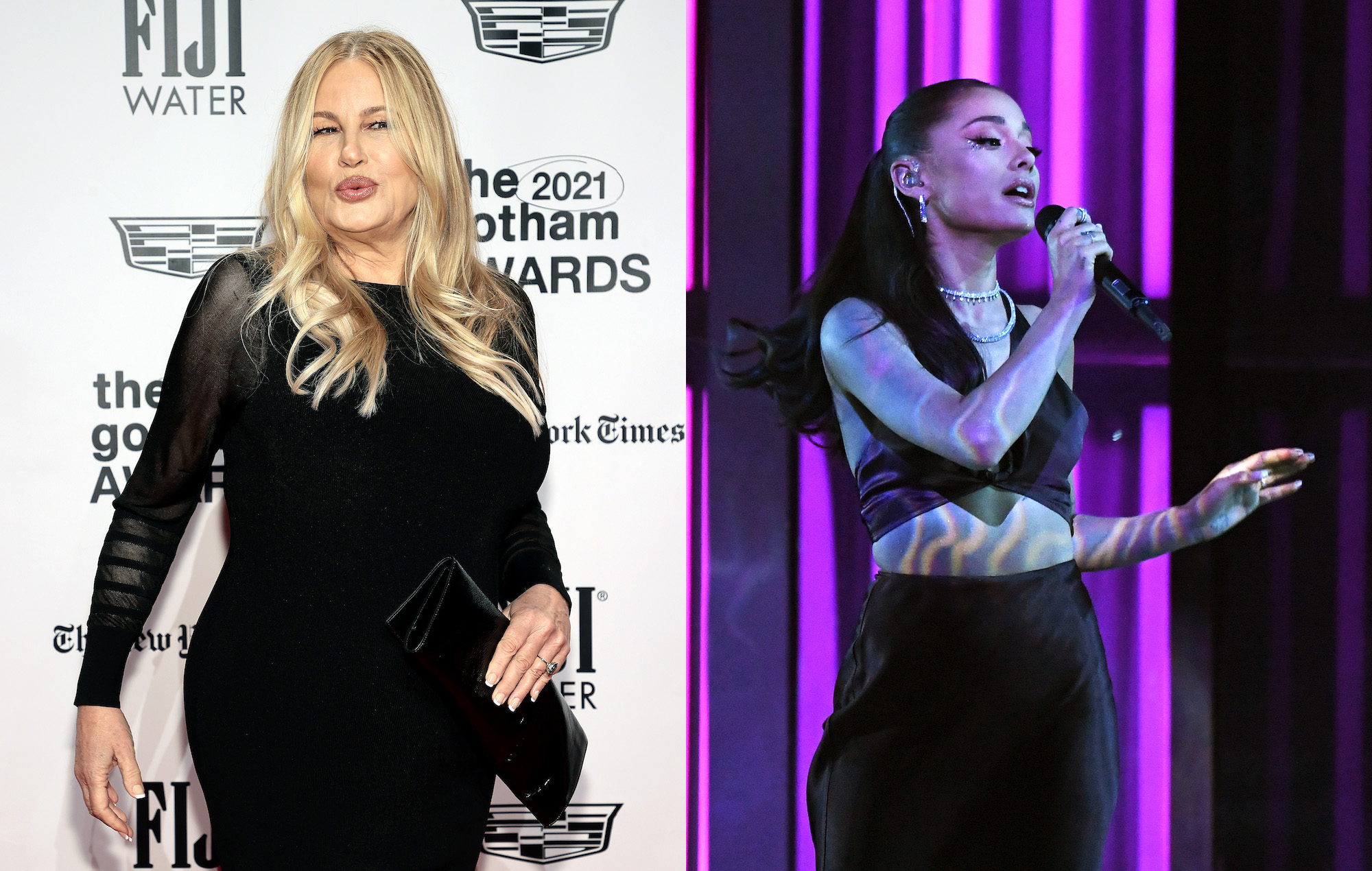 
Jennifer Coolidge has credited Ariana Grande with reviving her career during an appearance on The Tonight Show starring Jimmy Fallon.

The actor is known for her roles in the likes of American Pie, Legally Blonde and, more recently, Promising Young Woman and The White Lotus.

During the interview, Fallon noted that many of his previous guests had done impressions of Coolidge on the show and aired clips of SNL star Chloe Fineman and Grande impersonating the actor.

After Grande’s impression was shown, Coolidge responded: “You should know that was the beginning of a lot of cool things that happened for me. I was going through a dead zone and not much was going on, then Ariana did this imitation on your show and you encouraged her.

“Then this ball got rolling. My friend – who’s her age – was like, ‘You should DM Ariana and just say you thought it was such a good imitation’. I was like, ‘No, cos she’s got like 260million followers – those are robots. The robots answer the DMs and we will never ever get to her’.”

The actor revealed that she got in touch anyway and received a response from the singer, which led to Coolidge appearing in the music video for ‘Thank U, Next’. “That was all because of Jimmy Fallon and [that impression],” she said.

Meanwhile, Coolidge has been confirmed to reprise her role in the second season of The White Lotus, despite the new episodes being set to feature an almost entirely new cast.

Sources have confirmed that the actor will return as unstable wealthy woman Tanya McQuoid, who spent the show’s first season looking for love and recovering following the death of her mother. Joining her will be the likes of Aubrey Plaza, Michael Imperioli, Tom Hollander and more.