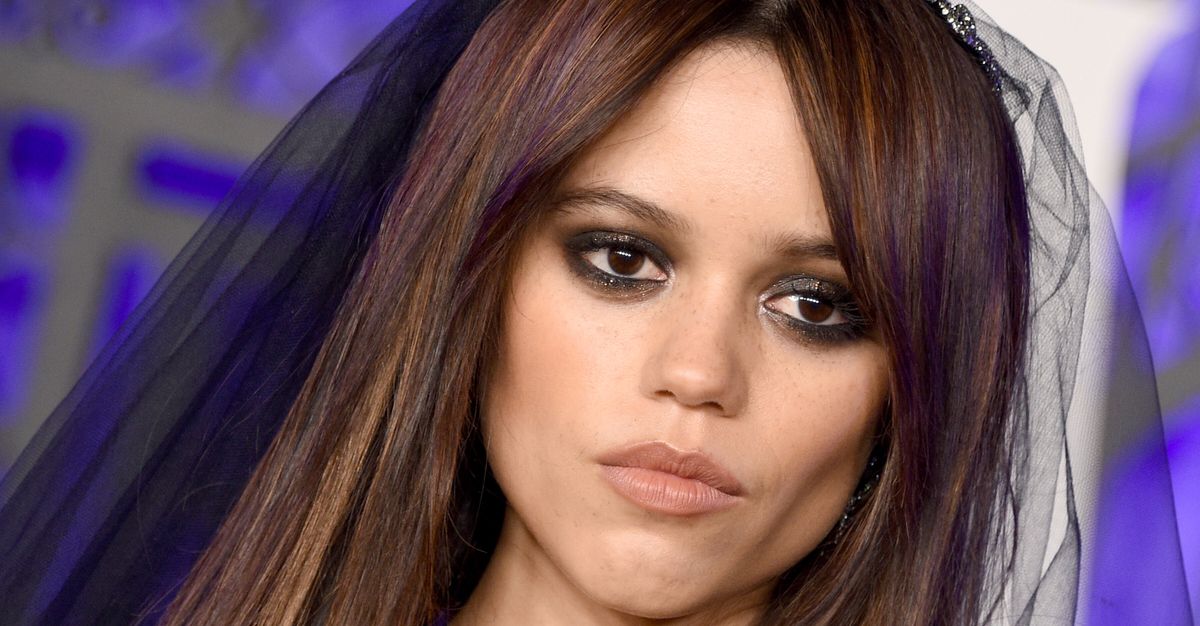 The actor — who stars as the morbid titular character in Netflix’s hit spinoff series “Wednesday” based on the “Addams Family” 1960s TV show and 1990s movies — shared in an interview with People the similarities between her and the beloved character.

“People have been telling me I look like her since I was 6 years old,” the 20-year-old said. “And I have a pretty dark sense of humor!”

In a video interview with Wired, which debuted on Nov. 17, Ortega admitted that, much like Wednesday, she’s no stranger to embracing the more cryptic side of life, including dissecting animals for fun when she was a kid.

“I’m a weirdo in the [sense that] I used to perform autopsies on little animals when I was younger, like little lizards that I found that were dead in my backyard,” she revealed.

Diving deeper into her eerie mindset in an interview with The Face, she detailed her excitement over “some really disturbing photos” online of herself smiling and “laying on the floor covered in blood” from her role in the horror film “Scream.”

“I love that stuff because it’s not real,” she admitted. “Knock on wood, I haven’t been stabbed yet, so for me it’s still a fun thing that I do at work, which is so awful to say. I love it when the blood comes out. I love shooting chase scenes ― they’re very fun for me.”

Last month, while appearing on “Still Watching Netflix,” one of the streaming service’s official YouTube channels, Ortega shared that she choreographed her captivating goth-inspired dance routine from episode four of the comedy horror series that went viral.

The nearly 3-minute moment toward the end of Episode 4 showcases Wednesday dominating her school’s dance floor during the Rave’N dance with a slew of electric ’80s-inspired dance moves.

Despite its popularity, the famed scene has been criticized by viewers after Ortega revealed in a November interview with NME that production allowed her to film the sequence while she had COVID-19.

She shared that filming continued while she awaited her test results after she’d woken up with symptoms of the virus.

“They were giving me medicine between takes because we were waiting on the positive result,” Ortega said.

MGM, the production company behind “Wednesday,” later said in an emailed statement to NME that “strict COVID protocols were followed, and once the positive test was confirmed, production removed Jenna from the set.”

Last month, Netflix announced that the “Addams Family” spinoff had broken the streamer’s record for the most hours viewed within a week of any English-language Netflix TV show ever, beating out the fourth season of “Stranger Things.”

“Wednesday” is now streaming on Netflix.