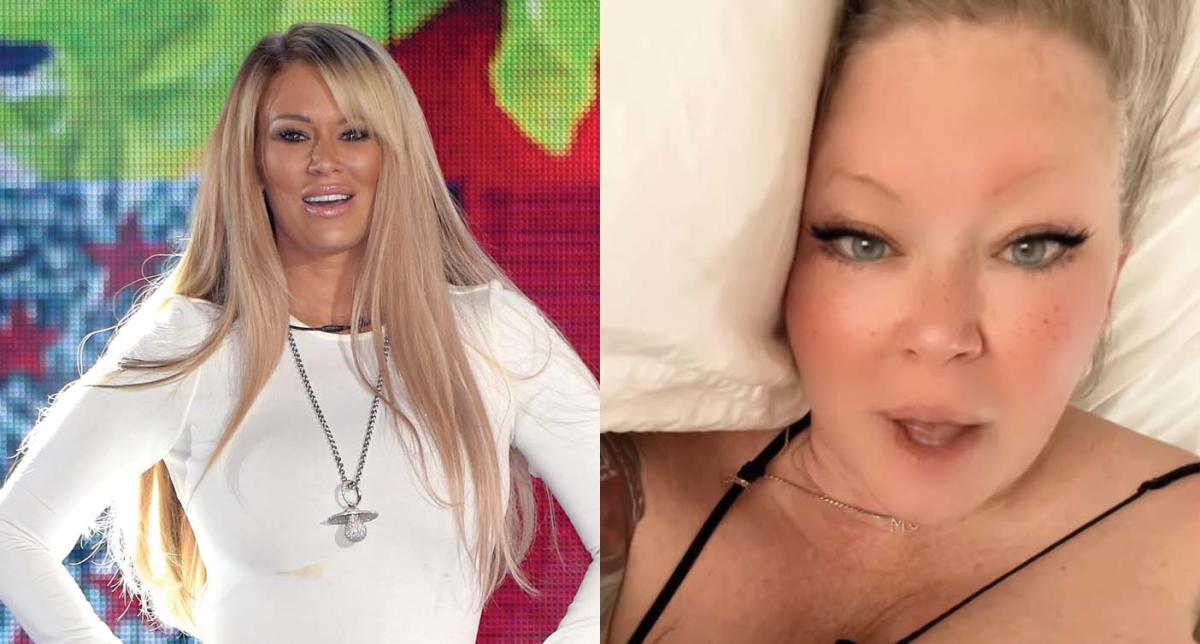 
Jenna Jameson shared a health update with fans on Thursday. In a video posted on Instagram, the former adult film star said she’s feeling better, but doctors still are unclear what is going on.

“I am still sick as you can see. I am in bed, but I am at home which is really nice. I’ve been getting a lot of sleep. We don’t know what exactly is going on,” Jameson revealed. “I still am unable to stand, but I am feeling better and things are going a lot better so thank you for your support.”

The 47-year-old was discharged from the hospital last week after spending almost two months there. Jameson got checked out after she was vomiting and unable to walk. Doctors initially suspected she had Guillain-Barré syndrome (GBS), a rare autoimmune disorder where a person’s own immune system damages their nerves. However, it was misdiagnosis.

Jameson updated her followers last week that it’s believed “there’s something off” with her femoral nerve. Femoral nerve dysfunction is a loss of movement or sensation in parts of the legs due to damage of the nerve.

“I still have more testing to do,” she said, noting she can move her legs but has little strength and feels “really weak.”

“So I am still in a wheelchair, unfortunately, but I hope to be out of the wheelchair soon and walking,” Jameson added on her Instagram story. “So say a little prayer.”