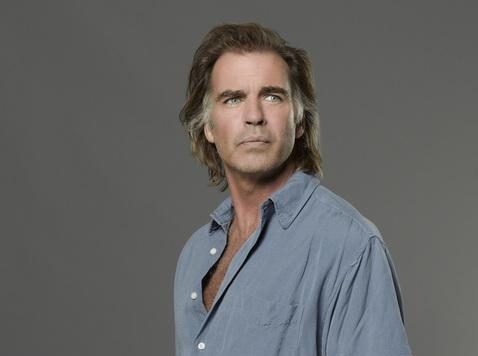 Horizon chronicles a multi-faceted 15-year span of pre- and post-Civil War expansion and settlement of the American West. Experienced through the eyes of many, the epic journey is fraught with peril and intrigue from the constant onslaught of natural elements, to the interactions with the indigenous peoples who lived on the land, and the determination and at many times ruthlessness of those who sought to settle it.

Kevin Costner, popularly known for Yellowstone, is well-renowned in the film industry as both an actor and a director including Dances With Wolves, The Postman, and Open Range, which is hist last directorial venture from 2003. Costner will also be featured as an actor in the film.

He is repped by Jeff Goldberg Management, and Wes Stevens at Vox Usa.