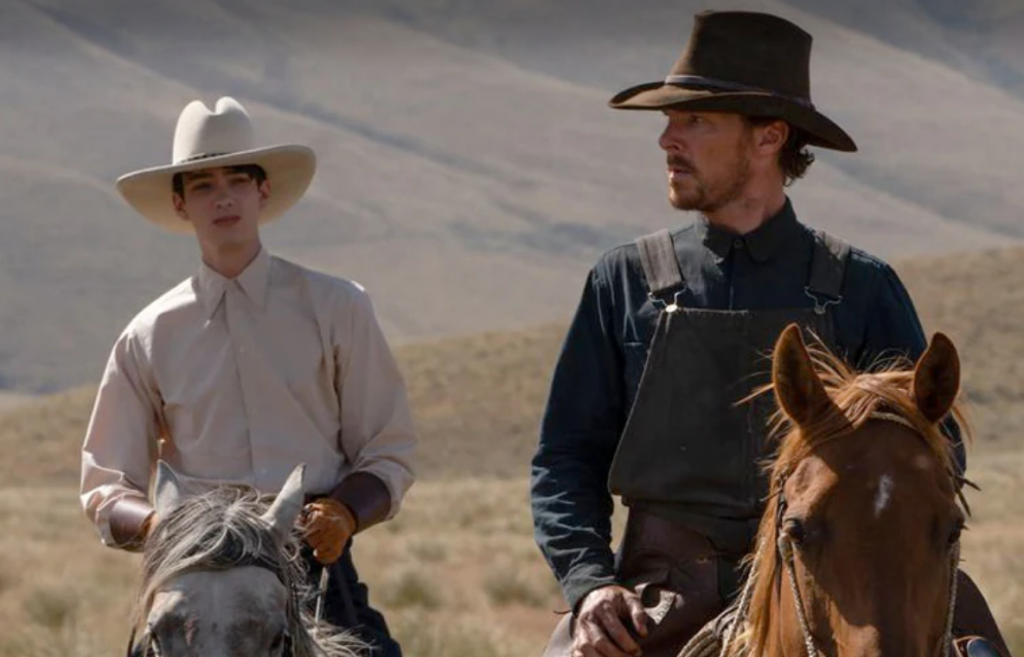 
Jane Campion has spoken for the first time about her ‘snub’ at this year’s Oscars – when her film The Power of the Dog was nominated for 12 awards but won just one, for Campion herself as best director.

Campion was diplomatic about Coda, the film that trumped hers to best picture, telling the BBC:

“With the Academy it seemed that Coda really captured the hearts of people. It was an easier film to understand and, you know, that’s the way it went and I’m happy for them.”

The epic western which was streamed on Netflix was Campion’s first feature film for more than a decade. She laughed off rumours that the streamer had offered her a budget of more than $30million, but did admit that Netflix were the most generous of all the partners she approached.

Campion told the BBC: “The film couldn’t have been made without them because we took it to the market and there were several different people interested. But we had budgeted the cost of it and the only people that were willing to go near that was Netflix.”

Following Netflix’s recent fall in subscribers, the director said she feared the streamer would be more “picky” about projects it chooses to fund, but wouldn’t overlook her own future projects:

“I don’t think it would be hard for me if I wanted to do something because I’ve established a relationship and they’re incredibly loyal.”

At the recent Cannes Lions event, Netflix CEO Ted Sarandos said content remained king for the streaming platform, and he was confident Netflix continued to be the only platform that offered something for everyone.