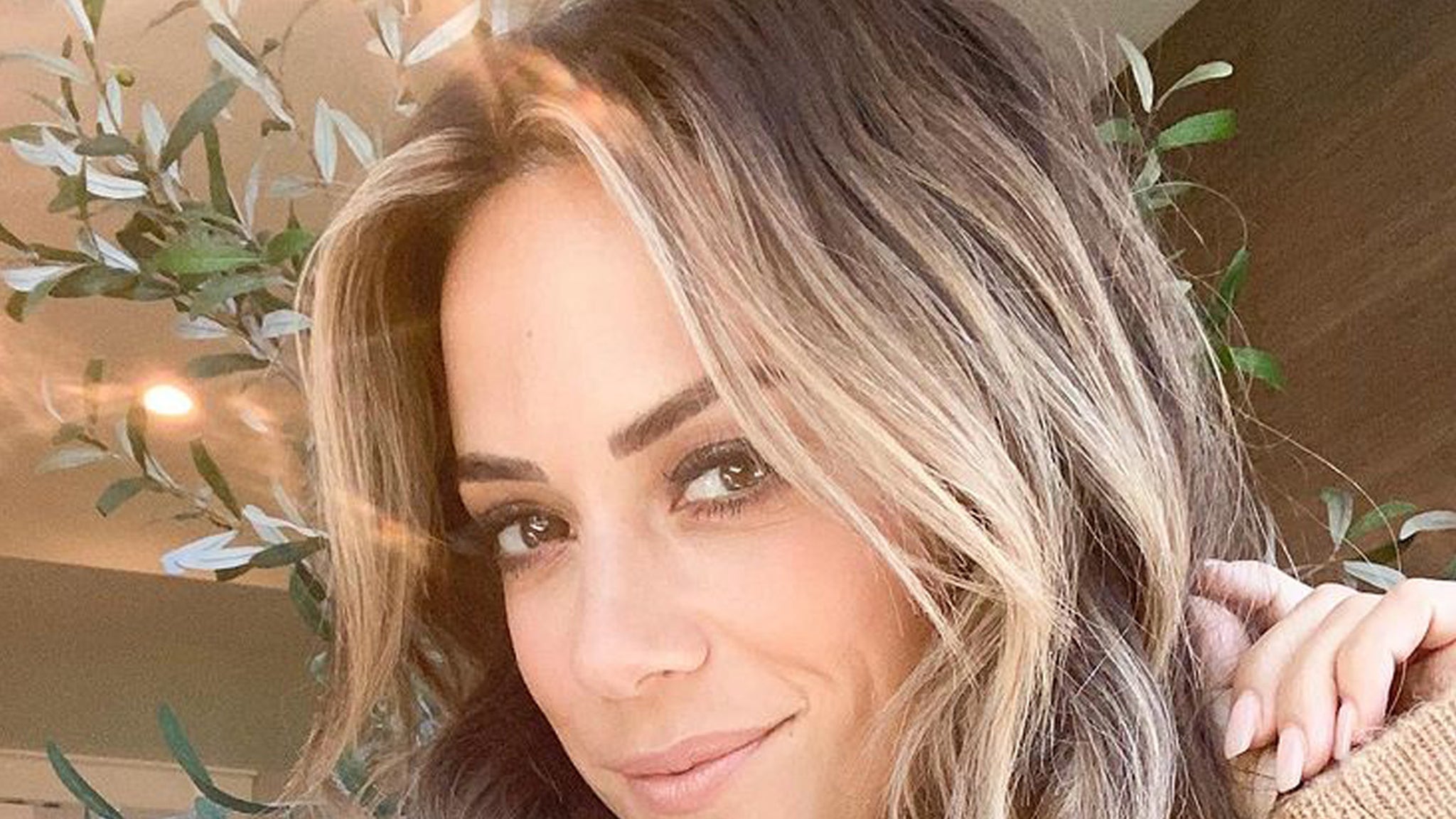 “My heart hurts not being with them today.”

Jana Kramer is feeling emotional as she celebrates her first Thanksgiving without her children.

On Thursday, the actress took to Instagram to open up about spending the holiday away from her kids for the first time following her divorce from Mike Caussin. Kramer — who shares daughter Jolie, 5, and son Jace, 2, with Caussin — posted a sweet photo of herself holding hands with her children, as well as two other shots of her kids. 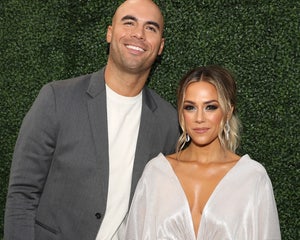 “Happy thanksgiving 🖤. I’m beyond thankful for my beautiful babies,” Kramer, 37, wrote in the post’s caption. “My heart hurts not being with them today and I have a feeling whether it’s the first holiday apart or the 30th there will always be an ache in the heart … BUT How grateful and thankful I am that I’m their momma.”

“Thinkin of all the others that are having a ‘first’ holiday of loss or missing or just a difficult time,” she added. “Let it out and then let’s eat and drink our feelings 😂😂.”

The country singer also took to her Instagram Stories to share more thoughts. Kramer posted videos of herself lying down on the couch as she spoke about being apart from her children on Thanksgiving.

“Happy Thanksgiving,” said Kramer, who appeared visibly emotional. “First one without the kiddos. [I] knew it was going to be tough. The rainy weather outside is not helping.”

“But I’m going to finish this,” she continued, gesturing to her face, “go for a run and count my blessings, because there’s a lot to be thankful for. But I also think it’s okay to feel the feels. … I think it’s okay to show feelings.”

“Holidays aren’t always easy for everyone, especially if you’re having a first,” Kramer added.

Back in April, Kramer filed for divorce from Caussin following a few cheating scandals he admitted to, along with his sex addict diagnosis. The former couple finalized their divorce in June.

While speaking to Us Weekly last month, the “Welcome Home Christmas” star opened up a bit about coparenting with her Caussin and the struggles she goes through trying to navigate those sometimes tricky waters.

“It’s very hard. I have no problem saying, like, the other day, I didn’t do it perfectly. I was upset and I was like, ‘I didn’t want this. I didn’t ask for this,'” Kramer told the publication, saying sometimes her kids miss their dad. “My kids [were] crying for him. And I called, and let them obviously FaceTime, but I also was just like, ‘This is just so not fair,’ you know? Then I have to own it and be like, ‘I’m sorry, this is a hard situation.'”

Although the kids have been handling the transition well for the most part, there are good and bad days. The “Voices” singer explained that “Jolie is doing amazing in kindergarten” and “Jace is slowly getting better with the transition.” She added, “Transition days are tough, but that’s to be expected.”

“It’s hard, but whenever he says, ‘Call daddy, [I do],'” Kramer said. “Mike and I have a good relationship and we’re doing really well at co-parenting.”

“I never wanted it to be in this situation, it’s important to know that we’re better off and to own when frustrations do come up,” she continued. “It is hard, but the kids deserve us to be happy around each other because that’s what they deserve. So I just kind of bite my lip a lot.” 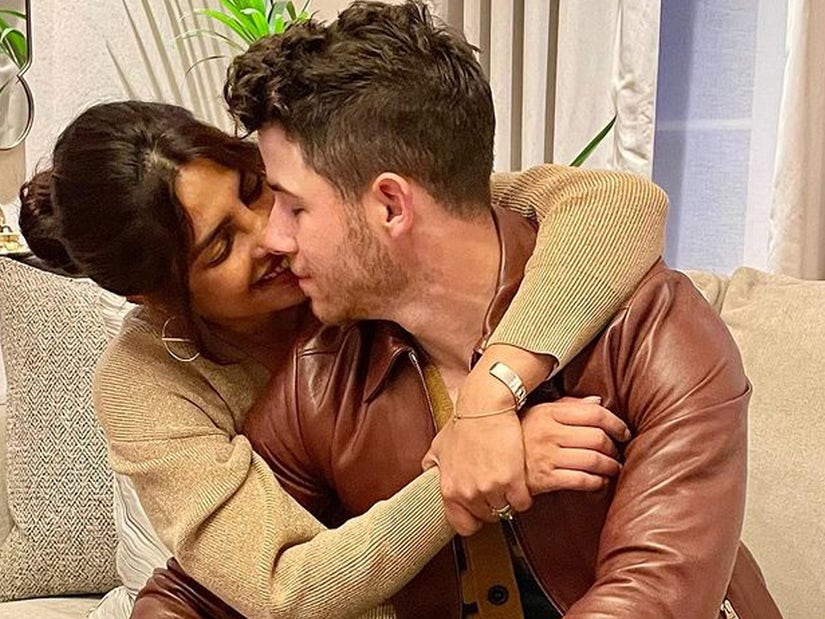