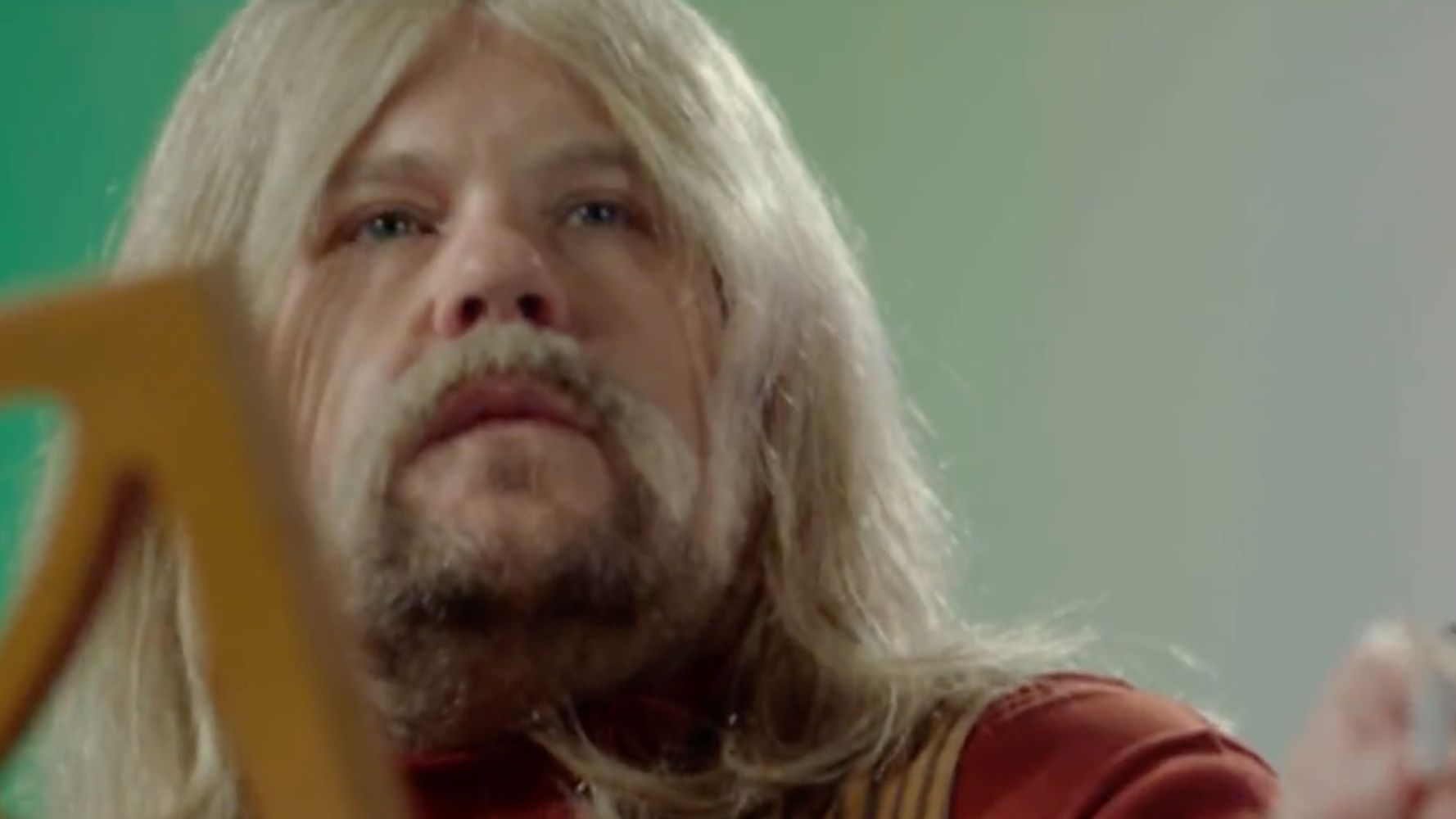 
On Tuesday’s episode of “The Late Late Show,” Corden inserted himself into the “Get Back” footage to portray Gary Thump, a heretofore unknown “fifth Beatle.”

Thump seems to cause some conflict with his bandmates with off-key harmonies and the suggestion to Paul McCartney that “Let It Be” is not “a banging tune.”

Instead, Thump tries to convince his bored fellow Beatles to record the “diamonds” he’s “spitting,” including “Jerry the Jolly Yogini,” “Omnipotent Jelicoptor” and the catchy ditty, “I Am the Kumquat.”

You can see the segment below.