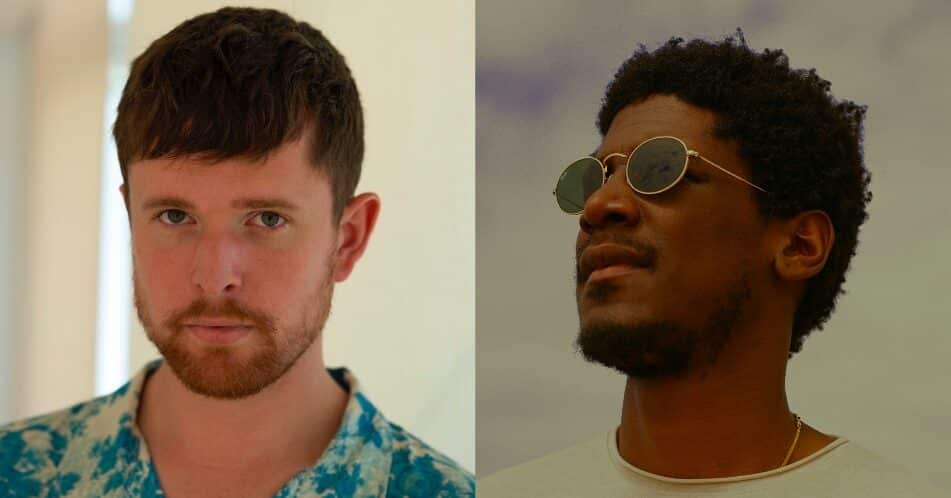 James Blake has joined forces with British musician Labrinth for a new song called ‘Pick Me Up’, taken from the soundtrack to the latest season of the HBO series Euphoria. Give it a listen below.

Euphoria Season 2 (An HBO Original Series Soundtrack) is set to arrive on February 25 via Interscope in partnership with HBO. It will also include Tove Lo’s ‘How Long’ and Lana Del Rey’s ‘Watercolor Eyes’. Last year, the show featured Billie Eilish and Rosalía’s collaboration ‘Lo Vas a Olvidar’. Labrinth, the show’s lead composer, received an Emmy for Outstanding Original Music and Lyrics for the song ‘All for Us’ in 2020.

The post James Blake and Labrinth Team Up for New Song ‘Pick Me Up’ appeared first on Our Culture.