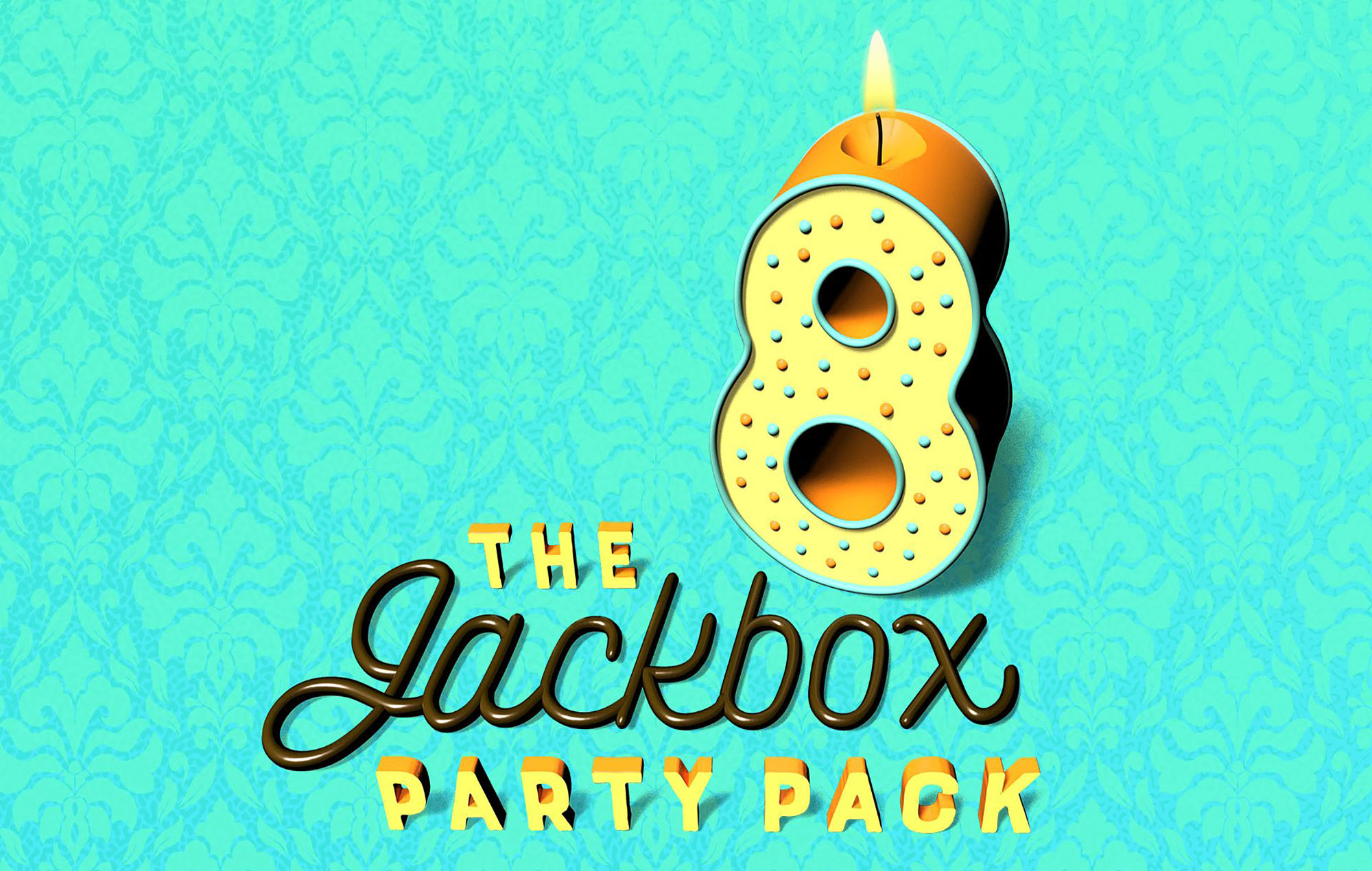 
The popular multiplayer party game series is back with Jackbox Party Pack 8, which is set to release next month.

The Jackbox Party Pack 8 will be available on all major digital platforms, including Nintendo Switch, on October 14, according to an official post by the Jackbox team.

Five new games make their debut in the Jackbox Party Pack 8, including a twist on the classic Drawful game, this time called Drawful: Animate. The official announcement describes the games:

“You can ascend a mountain to receive life-changing wisdom from The Wheel of Enormous Proportions in exchange for your obscure knowledge; plumb the depths of a monster-filled cavern and your friends’ sandwich opinions in The Poll Mine; marvel at miraculously moving and confusing artwork in Drawful: Animate; face off to win an entry-level position with a “creative” application in Job Job; and both commit and solve nefarious and hilarious murders in the elite soiree that is Weapons Drawn.”

Players will use their phones, tablets, or computers as controllers for each game, allowing friends to join in couch co-op or remotely. Games range from two to ten players.

Preorders for The Jackbox Party Pack 8 are now available on Steam with a 10 per cent discount, up until the game releases next month.

In other gaming news,  Deltarune Chapters One and Two hit 100,000 concurrent players during its free launch on Steam.

Following the surprise launch of Deltarune on Steam and Itch.io, excited fans of “Undertale‘s parallel story” have flocked to the game in droves, making Deltarune one of the most-played Steam games this week.

Itch.io then confirmed on Twitter that the overwhelming demand for Deltarune crashed the platform for around five minutes.