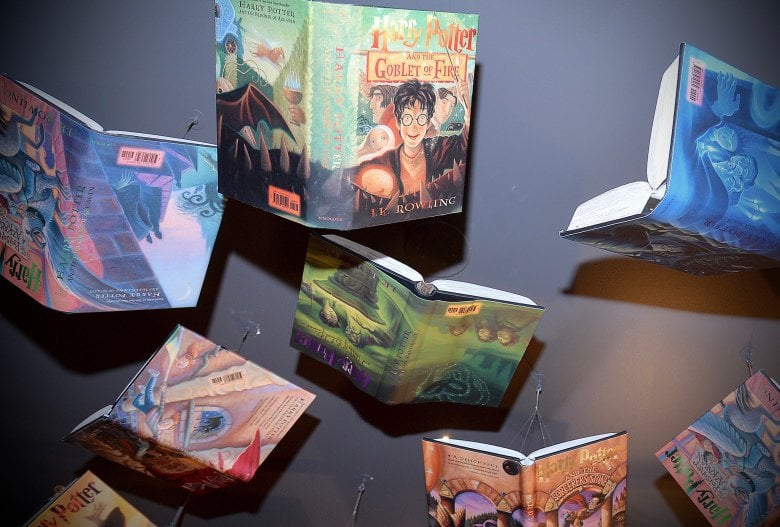 But the facts may not bear that out. Two years on, the Rowling business remains great for her publisher Scholastic, Universal’s Harry Potter theme parks, and Warner Bros., which is releasing the latest Potter-adjacent movie, “Fantastic Beasts: The Secrets of Dumbledore,” on Friday. Data shows that U.S. sales of Rowling’s books increased over the last few years, and the two previous “Fantastic Beasts” movies have over-performed on streaming. Rowling’s Twitter feed remains an endlessly scrolling anti-gender theory compendium. Her reach there also remains remarkably steady: Rowling has had about 14 million followers since early February 2018.

In other words, a person whose net worth is almost $1 billion, whose franchise continues to rake in a ton of cash from multiple avenues (including more than one goddamn theme park), and who has many millions of followers around the world is complaining that she’s been cancelled.

By the way, when Scholastic—world-famous publisher of children’s education and entertainment books, including Clifford the Big Red Dog—continues to work with you because the ungodly amount of money you make for them is more important to them than your public statements, then you haven’t even begun to be cancelled.

The price Rowling paid was this: Radcliffe and Eddie Redmayne were among the “Potter” stars who condemned her views within hours of the essay’s publication. Warner Bros. and Universal Parks & Resorts offered non-specific statements about diversity and inclusion. Scholastic offered support for both Rowling’s free speech rights and the rights of the queer community. And they’ve all continued to cash in on the Potter brand as the books, movies, and theme parks remain popular.