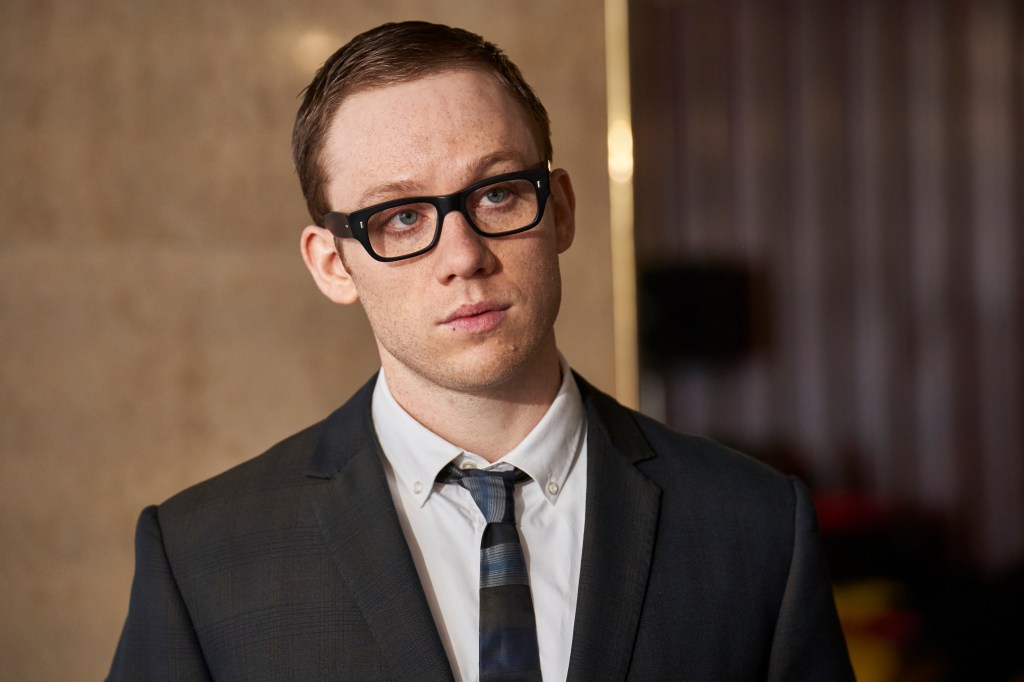 
ITV’s upcoming adaptation of The Ipcress File “looks like a big Netflix show,” according to Director of Programmes Kevin Lygo, who said he wants the Len Deighton remake to reach beyond the “standard ITV viewer.”

Speaking during a press viewing Friday, Lygo joked that it is “obviously incredibly annoying” when people watch the show’s trailer and believe it is a Netflix original, due to “the scale of it being so stylish” and its high budget.

Altitude Television’s adaptation of the Deighton novel, which achieved worldwide acclaim when Michael Caine played the lead in the 1965 film version, stars Gangs of London’s Joe Cole as Harry Palmer, a Cold War sergeant who is released from a Berlin jail in order to work as a British spy. Trainspotting writer John Hodge has penned and the six-parter also features Bohemian Rhapsody’s Lucy Boynton and BAFTA-winner Tom Hollander.

“We don’t just want to attract the standard ITV viewer, we want to make this a special event,” added Lygo.

He praised the “terrific script that just leapt off the page” and admitted the higher-than-normal budget had been challenging to meet, which was helped by “bringing in various partners.”  AMC+, which also acquired Sky Atlantic’s Gangs Of London, has taken North American rights.

Lygo said he is “extending the range” of ITV drama, with shows such as the Jed Mercurio-produced Trigger Point balanced out by the likes of World Productions’ Anne, which stars Maxine Peake as an inspirational Hillsborough campaigner seeking justice.

“You can’t go all ‘Jed Mercurio’ all the time,” he explained. “This is an extraordinary moment for drama viewers as there’s so much of it available in your living room. Half the country’s got Netflix, Amazon Prime or Disney+ so the bar has been raised and we’ve got to match it.”

He also talked up the appointment-to-view approach taken by ITV drama, pointing out that most streamers bar Netflix are now choosing to release their dramas weekly rather than all episodes at the same time.