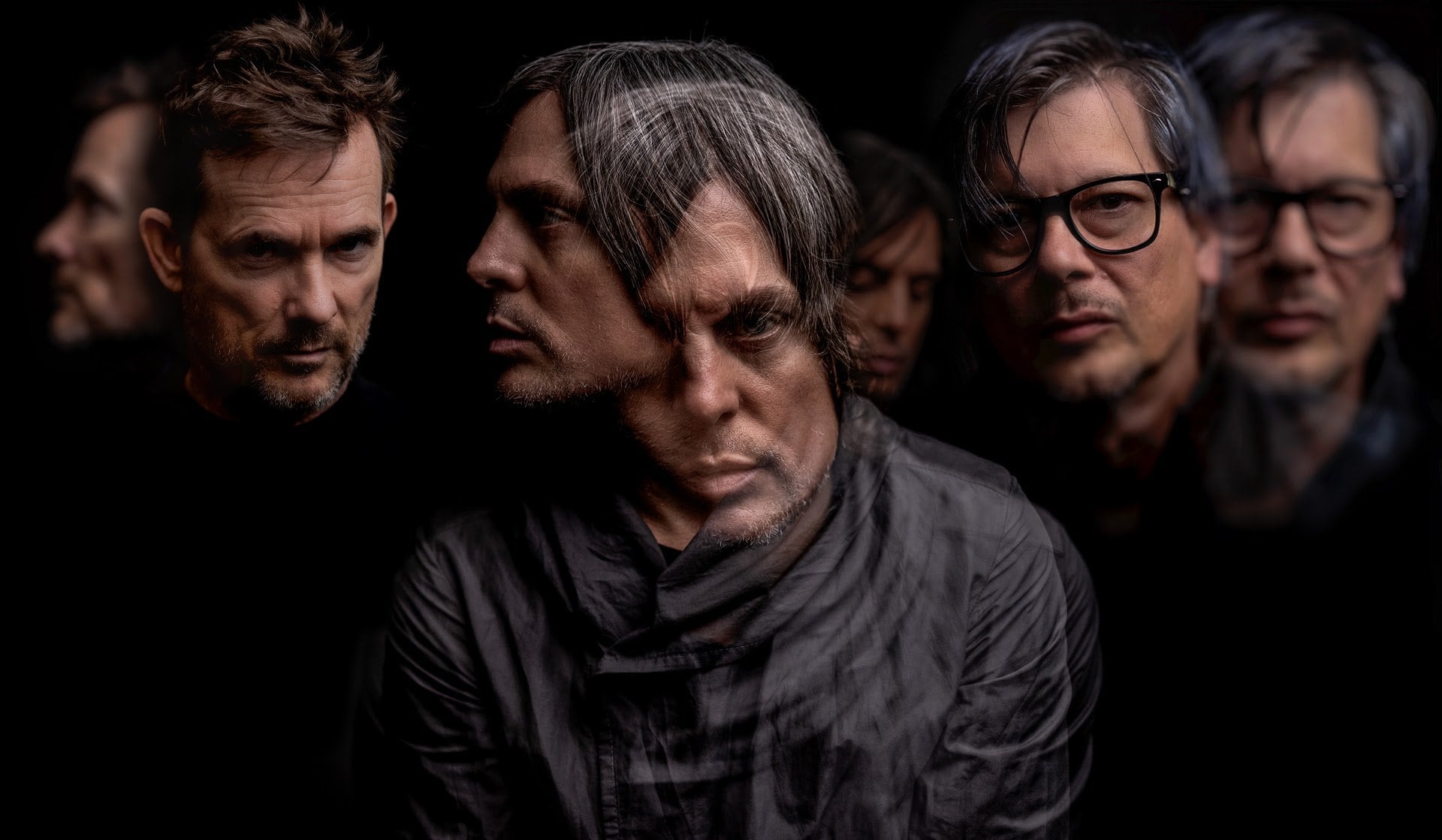 
They do. They justify it by the fact that their platform is the largest by a wide margin. Spotify last year made up 31% of the market, with Apple Music coming in second at 15%. Spotify has I believe around 170 million users, while in comparison Apple Music only has about 100 million.

So while artists do get paid less per stream than other platforms, it can be argued that artists still make the most money from Spotify, compared to other platforms. Simple because of how many more users they have.

It’s still really shitty and I personally would gladly pay an extra $2-3 a month to raise the amount artists get paid.