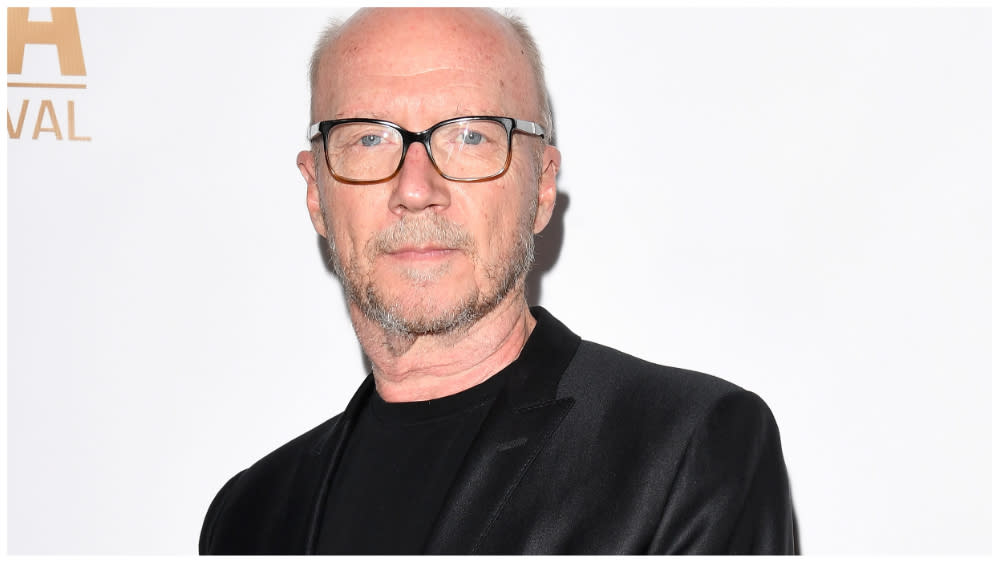 
Court testimony made by a 29-year-old woman who has accused Oscar-winning director and screenwriter Paul Haggis of sexually abusing her in Italy in June had “numerous inconsistencies and contradictions,” according to a sentence issued on Tuesday by judges in the southern Italian city of Lecce.

The District Court of Lecce on Tuesday made public the full text of the sentence which follows their ruling on July 30 to reject a request from prosecutors that Haggis be placed under arrest for a second time over the unnamed woman’s allegations. In the sentence they also said it could not be excluded that the accuser had “speculative intentions,” Italian news agency ANSA reported.

Haggis, who won two Oscars for “Crash” and is also known for writing “Million Dollar Baby,” was arrested on June 19 in Ostuni, a location in the southern region of Puglia on the heel of the Italian boot, on charges of sexual assault allegedly inflicted on the 29-year British woman over the course of two days in June. The 69-year-old director then spent 16 days under house arrest in a hotel, before being released from detention.

Haggis’ Italian lawyer Michel Laforgia on Tuesday told Variety that the prosecutor of the nearby city of Brindisi must still issue a final ruling for the case to be dismissed. But this is considered likely.

Haggis is also facing court proceedings in the U.S. where he is being sued by film publicist Haleigh Breest, who alleges that Haggis raped her in January 2013. Breest originally filed suit in December 2017, although proceedings were delayed due to the COVID-19 pandemic. A trial date has now been set for Oct. 11 in Manhattan. Haggis says the encounter with Breest, which allegedly took place after a premiere, was consensual. Both sides have filed motions to exclude evidence from the Italian trial from the civil trial in New York.