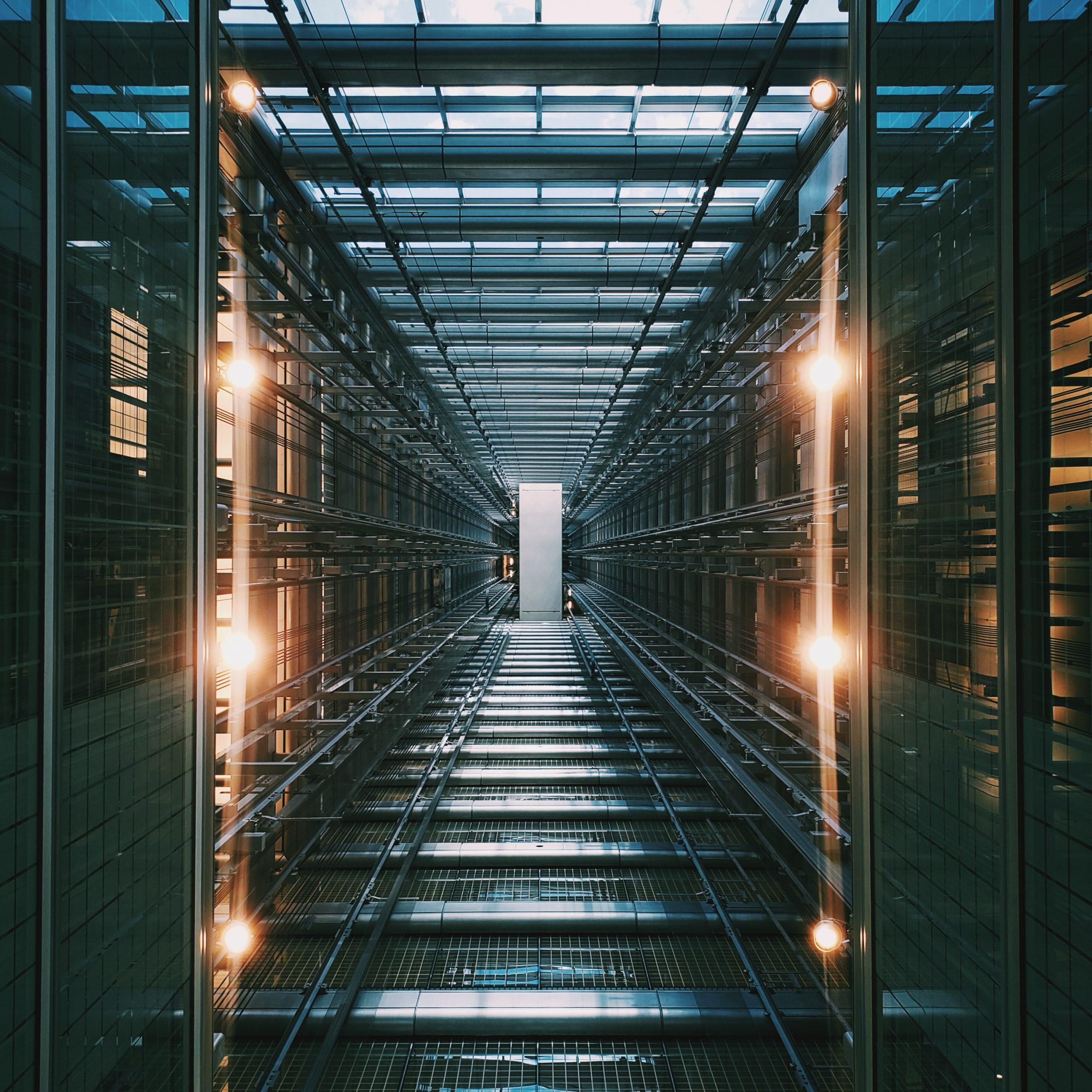 
GigaIO, an IT Startup based in San Diego, has closed a $14.7 million Series B funding round to continue creating the next generation of data center rack-scale architecture

The oversubscribed round was led by Impact Venture Capital with the participation of Mark IV Capital, Lagomaj Capital, SK Hynix, and Four Palms Ventures. The new capital brings the total funding raised by the startup since 2017 to $19.2 million. Jack Crawford, Founding General Partner at Impact Venture Capital, said about the round:

“We are excited to lead this funding round, including a co-investment from SK Hynix, and believe that GigaIO’s game-changing technology and team will continue to revolutionize the way that organizations manage data.” “We believe that the company is a catalyst for the next generation of data and storage performance and represents an ideal artificial intelligence startup that we seek to partner with and invest in.”

With a focus on Artificial Intelligence (AI) and High-Performance Computing (HPC) solutions, GigaIO has established itself as a major player in the industry. The technology developed by the startup brings an open standards solution with increased flexibility, cloudlike agility, and extra security that also improving performance. Alan Benjamin, President and CEO of GigaIO, referred to this mission by stating:

“Our customers are thrilled with the results and impressed by what they can do with the technology, and to be blunt, they’re amazed that we’re getting results that the industry has been striving to achieve for more than a decade. With strong demand for a universal composable fabric, we’ve seen tremendous support from the investment community. The oversubscription provides a solid runway for future investments,

The new capital will be used to boost the accelerated expansion GigaIO has been undertaking to expand its market presence. The IT startup will also be allocating more resources toward customer and partner development programs, which the startup believes will have a positive and immediate effect on sales and marketing efforts.