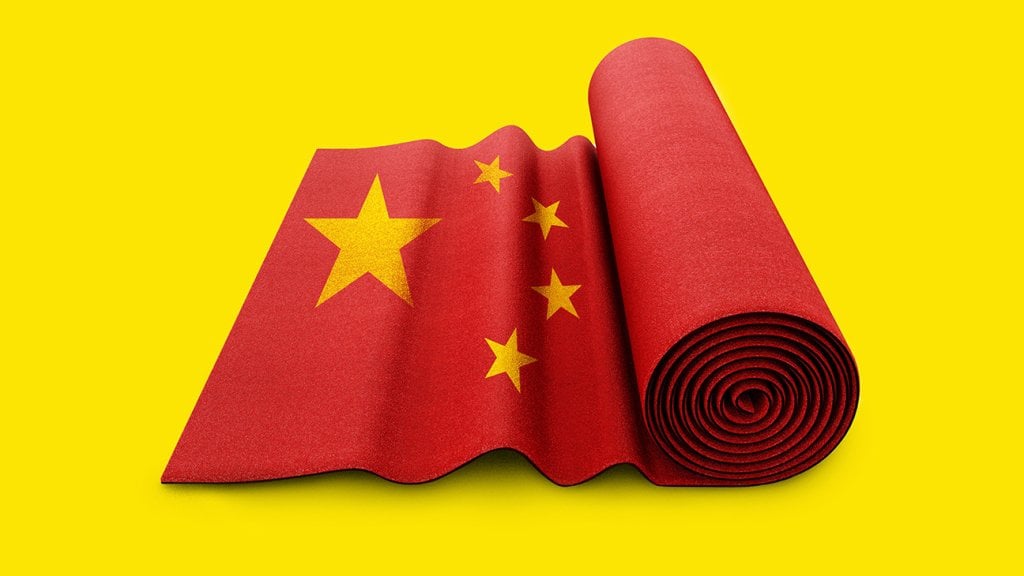 The reversal of fortunes in China has begun to accelerate the past year. In 2021, just 25 U.S. movies were released theatrically in the country, many of which were minor indie titles instead of studio tentpoles. By contrast, some 45 Hollywood movies were shown on Chinese screens in 2019. That is forcing the major studios to pivot on their China ambitions, mostly because there is little to no growth to be attained in the country in the current climate. U.S.-China diplomatic relations simply have deteriorated to such an extent that it no longer matters how accommodatingly Hollywood comports itself in the market — the next phase of the Xi Jinping era is likely to be defined by less space for Western cultural content.

Sadly this was the only thing that would make the Hollywood studios stop pandering to the Chinese market. I’m interested to see how they pivot and how this all plays out with China.