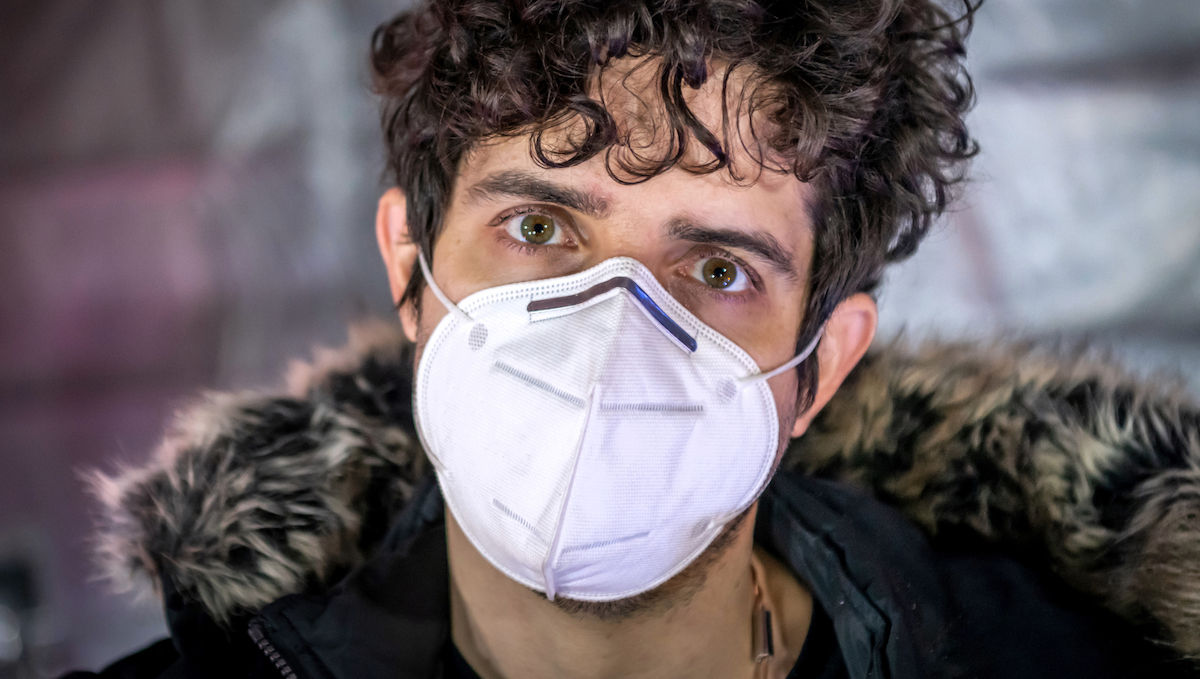 
Is this the end of COVID-19 in Connecticut or just a pause until the next variant arrives?

“The hope is that we eventually move into the endemic phase, where we seasonally have to deal with this,” said Dr. Ulysses Wu, Hartford HealthCare’s System Director of Infection Disease and Chief Epidemiologist, at a Jan. 24 media briefing. “The one thing we certainly keep our eyes open for is the presence of variants, which could certainly change.”

But most indicators now point to a post-Omicron spring. Cases are down by almost 40 percent in Connecticut in the past 14 days. Hospitalizations are dropping. Yet deaths, representing the anticipated final lag following a spike in COVD-19 cases, are up 52 percent.

“The most important thing to follow right now is mortality, which is hopefully going to continue to decline as we go forward with vaccinations and boosters,” said Dr. Ajay Kumar, Hartford HealthCare’s Chief Clinical Officer. “That’s one single metric that we’re really gaining momentum, reducing the mortality.”

Vaccinations: A booster shot, either Pfizer-BioNTech or Moderna, is 90 percent effective at preventing serious illness and hospitalization from an Omicron infection, according to new data from the Centers for Disease Control and Prevention. The original two doses, which the CDC considers “fully vaccinated,” reduces risk of hospitalization by 57 percent — particularly at least six months after the second dose.

United States outlook: “We would hope that as we get into the next weeks or month,” said Dr. Anthony Fauci, the White House’s top medical adviser, over the weekend, “we will see throughout the entire country the level of infection get to below what I call the ‘area of control.’ Control means you’re not eliminating it, you’re not eradicating it, but it gets down into such a low level that it’s essentially integrated into the general respiratory infections we have learned to live with.”

Data from the previous 24 hours, courtesy of the Johns Hopkins Coronavirus Resource Center:

Several states, among them Alabama, Kansas and Arizona, have not approached at Omicron peak, but the nation continues to move toward a decline in the rate of infection.

“The question is, ‘Are we in the endemic phase yet?’” said Dr. Wu. “I’m not sure we’re quite there. Maybe we’ll be there with the next variant if it tends to be more infectious but more mild.”