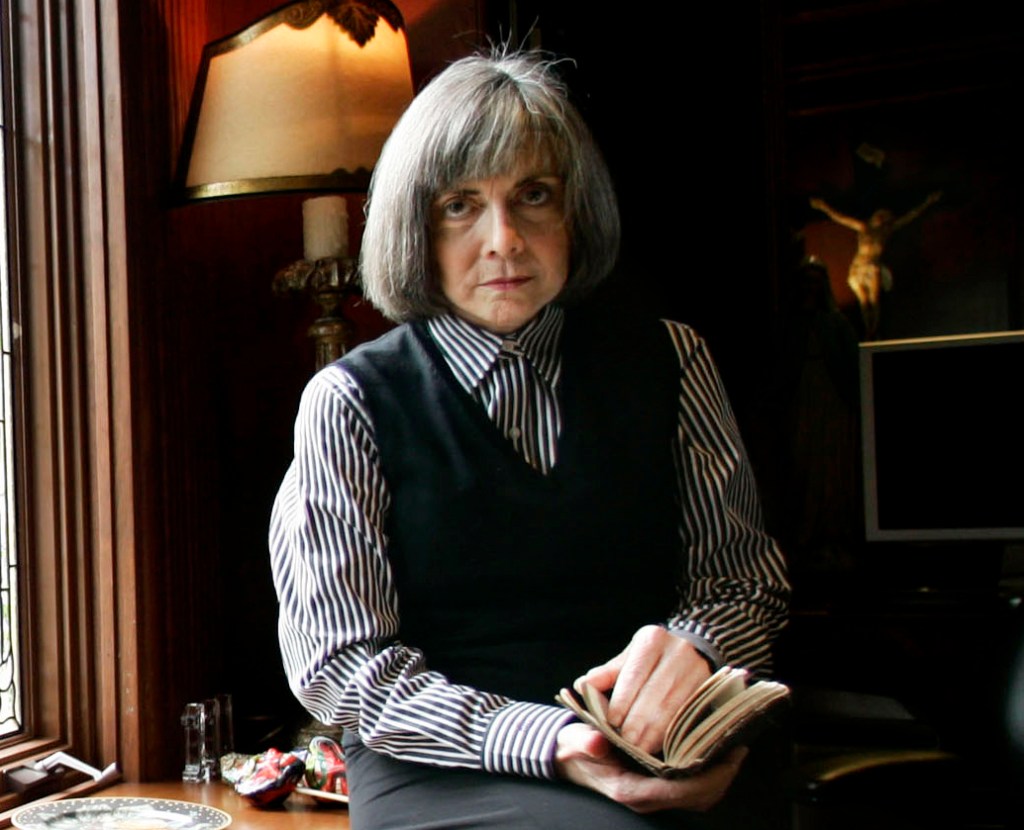 
American writer Anne Rice, whose Interview With The Vampire sold more than 150 million copies, has died at the age of 80.

Her son Christopher Rice, also an author, announced the news via Anne Rice’s public Facebook page, writing that she had died following complications from a stroke.

“The immensity of our family’s grief cannot be overstated,” he wrote. “As my mother, her support for me was unconditional — she taught me to embrace my dreams, reject conformity and challenge the dark voices of fear and self-doubt.”

Born in New Orleans, Rice initially struggled to find popularity, with her debut novel Interview with the Vampire receiving mixed reviews upon its release in 1976. The book, penned while she was grieving the loss of her daughter to leukaemia, has since been reappraised as a key text in the modern vampire genre and spawned 11 sequels, collectively known as The Vampire Chronicles.

Rice penned her own screenplay for the 1994 film adaptation of the novel, which starred Tom Cruise, Brad Pitt and Kirsten Dunst and was helmed by Neil Jordan. The pic was well reviewed and was a box office hit for Warner Bros.

Rice also worked for TV, penning the Showtime original miniseries The Feast Of All Saints. Various adaptations of The Vampire Chronicles and Lives of the Mayfair Witches have been planned for TV over the years, with AMC the most recent to have the shows in development.

The Vampire Chronicles were also the basis for 2006 musical Lestat, which had music by Elton John and lyrics by Bernie Taupin. Her works were also widely adapted into comic books and manga.

She was married to poet and painter Stan Rice for 41 years, from 1961 until his death from brain cancer in 2002. The pair had two children, Christopher and Michele, who died of at age five.