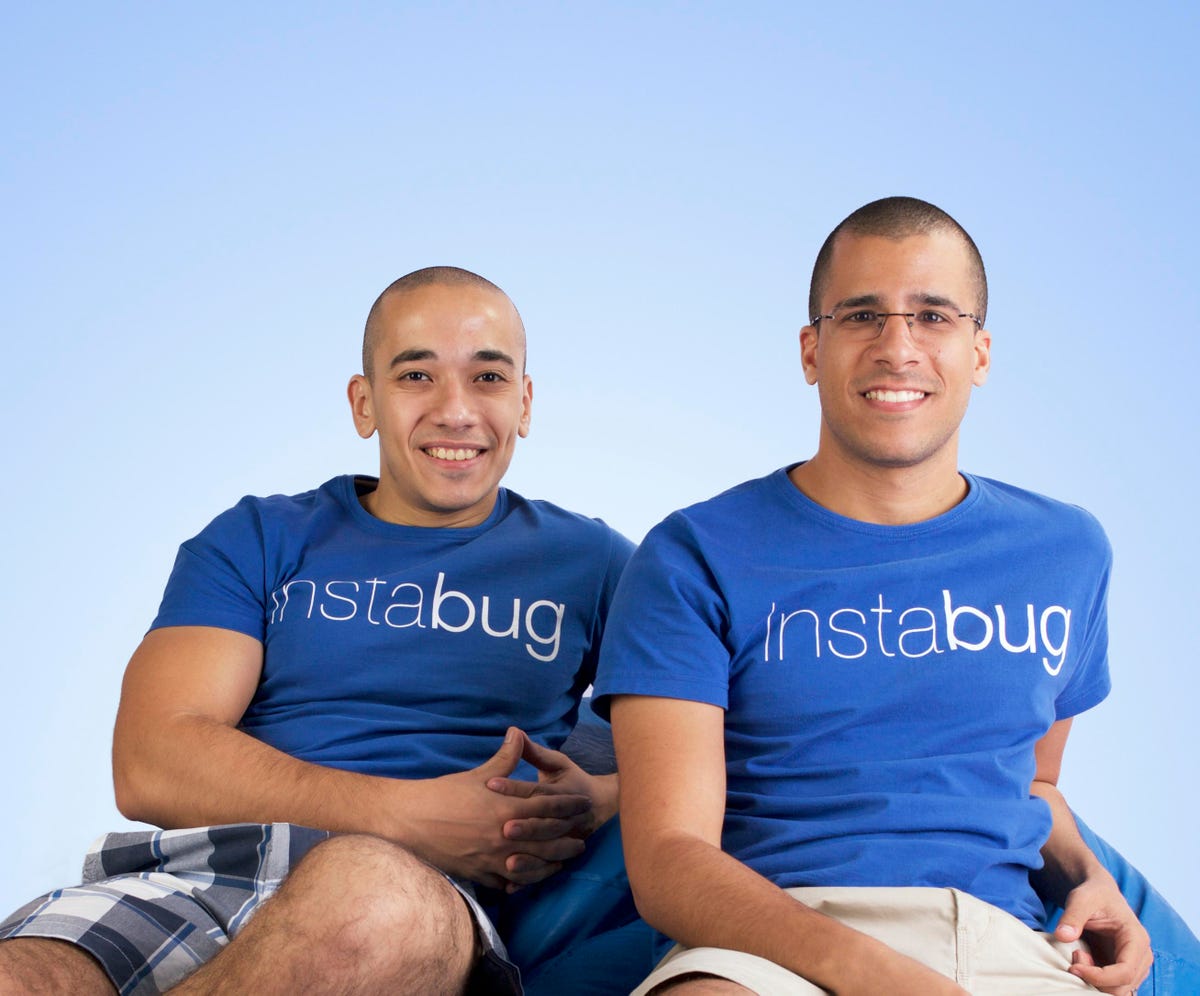 
Mobile applications are widespread, and almost anyone can create their own apps. However, bugs can be a major problem, regardless of whether someone is developing an app or maintaining one. Instabug helps with that, allowing users to easily monitor, prioritize, and debug performance and stability issues. Take a look at the article below to learn more.

Instabug, a startup that aims to help mobile developers monitor, identify and fix bugs within apps, has raised $46 million in a Series B funding round led by Insight Partners.

The raise comes just over two years after the startup raised $5 million in a Series A round led by Accel, which doubled down on its investment in the latest financing. New backers Forgepoint Capital and Endeavor also put money in the round. The company declined to reveal its current valuation. The new capital brings its total equity raised to date to $54 million.

A lot has changed for Instabug, which has dual headquarters in Cairo, Egypt and San Francisco, since its last raise. For one, the company expanded its focus from bug and crash reporting to building out application performance monitoring software “to capture everything around mobile performance.”

The company was founded in 2013, first released its offering in beta in 2015, and publicly launched in February 2016 during its time at Y Combinator. Its recent decision to expand into monitoring was driven by the fact that consumers have higher expectations from the apps they’re using and companies need to be more proactive to prevent bugs from occurring in the first place, said Instabug CEO and co-founder Omar Gabr in an interview with TechCrunch. For example, he said, four years ago, if an app wasn’t crashing, that was considered good. But now, users increasingly expect apps to not only not crash, but be slick and run well.

“Our goal is to make sure that the developers and the engineering teams who are building apps have full visibility about how that app operates and is performing,” he told TechCrunch. “We want to give them the right tools so they can be proactive. For example, so they can see if an issue is happening, and understand what’s going on before a user is giving bad reviews or ranting on Twitter.”

Instabug saw “record” growth in 2021, a year in which it saw its ARR double and number of enterprise customers grow by 10 times, landing new clients such as DoorDash, Verizon, Qualtrics, Porsche and Gojek to join existing ones such as Clubhouse, according to Gabr. Overall, Instabug counts “many” of the fortune 500 companies and top 100 apps on the app store as customers, he added.

Gabr went on to share that in 2021, the company’s software sat within 2.7 billion mobile devices, processed 110 billion mobile sessions (up at least 20x from 2020) and helped customers resolve 4.2 billion issues.

With so much adoption on the enterprise side, Instabug last year invested more on compliance and security so it would be able to onboard large organizations, including banks and telcos. Landing more enterprise clients has been one of the main drivers of the company’s revenue growth.

“Mobile in general has been around for 15 years, but with the pandemic, it became the primary way we interface with brands and services around us,” Gabr told TechCrunch. “Before for large companies, mobile was nice to have but now, it’s a must have — a core product, not just a channel or marketing thing.”

When an app crashes, Instabug automatically reports the incident back to its customer. The company says it goes beyond crash reporting, though, to give mobile developers detailed information such as where the bugs are, how an app is performing generally and when it’s completely failing.

“There are so many alternatives to apps out there, and if users don’t like one, they’ll delete and use another,” Gabr said. “Companies can’t afford to be reactive to issues.”

Combining performance monitoring with crash reporting was the “missing piece of the puzzle,” Gabr said.

“The data we gather helps us make our product better,” he added. “Now they can get the full picture of every single interaction happening on the phone and if the customer is having a really good experience or a bad one.”

Instabug has a standard SaaS business model, charging companies that are building mobile apps an annual subscription fee based on how big the app is. For example, the product is free for a company whose app has less than 10,000 monthly active users. As a business grows and more sessions are conducted on their app, they pay more, according to Gabr. In other words, how much revenue Instabug makes is directly correlated to the number of sessions that are processed on its customers’ apps.

While the company was profitable at one time, it is not currently so (as it has been doubling down and investing more on growth), according to Gabr, who says his team has been “really capital efficient.” It plans to use its new funding toward more hiring and investing in product development. Presently, it has 190 employees, with a predominantly Cairo-based engineering team.

Ganesh Bell, managing director at Insight Partners, said in doing its due diligence, his firm concluded that Instabug was “developers’ most trusted solution for performance monitoring on the mobile app stack.”

“Because Instabug focuses on mobile platforms exclusively, we believe it has the best mobile-specific capabilities and comprehensive mobile platform and framework coverage,” Bell told TechCrunch. “Instabug is flexible enough to deploy on a single app or for testing in a development environment but can immediately scale to monitor even the largest global enterprises’ app portfolios.”