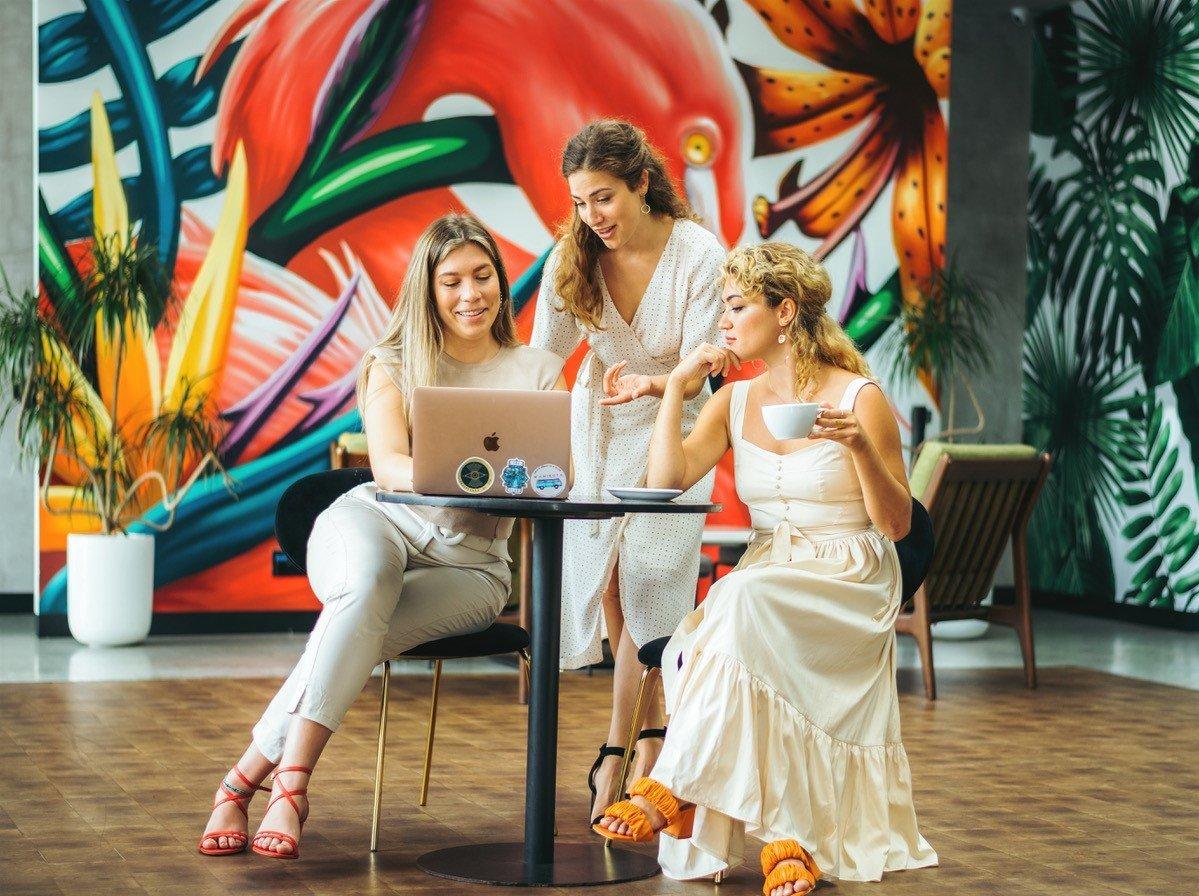 
Is blockchain only appealing to male developers? Think again. Or at least that’s the thinking of Imgesu Cetin, the CEO and co-founder of DeFy Trends, an up-and-coming blockchain data analysis platform. While DeFy Trends is focused on providing top-tier analysis of the blockchains that make cryptocurrency possible, Cetin’s background is in data science. She has a personal background that is international in scope and has applied a macro view to the projects she has supported professionally.

Cetin was born in Turkey and spent her childhood in both Turkey and the United States. She originally pursued higher education in Turkey where she earned a BS. With this education, she began work in Iraq for the United Nations, and then continued her education and obtained a Master’s degree at UCSD in Data Science. During this time she also did research on EV’s charging optimization, and later was appointed to a top-tier project at the UN that worked on migration forecasting and creating predictive modeling for migration using big data (web and social media analytics).

Now, Cetin is applying her passion for blockchain and big data to AI-powered analytics. DeFy Trends is a women-led company that is actively helping women to enter the blockchain space, which has typically been more appealing to male developers.

Grit Daily: Big Data is a key tool for analytics in the financial markets. What kinds of analytical tools does DeFy Trends use in its platform?

Imgesu Cetin: DeFy Trends uses string analysis and data science algorithms to deliver real-time information on market sentiment, as well as the fundamentals. We are able to use AI-powered market forecasting to give investors the information they need to make informed decisions without doing all the thinking for them. There are numerous trading bots out there, but we think our approach gives people the information to be informed, and focus on the metrics they think matter.

Grit Daily: I read that your platform was able to correctly anticipate the crypto crash in May of this year, is that correct?

Imgesu Cetin: Yes, and we are very proud of how the algorithms we use perform in real-market situations. With these tools, investors are able to decide how to trade in a market that can be volatile at times. Some investors may not care about big moves in the market because they are in it for the long term. With DeFy Trends, the information is there to be used in any way our clients want.

Grit Daily: Many people don’t think of coding as something that impacts society at scale. Can you tell me more about your involvement with data science and coding in the social arena?

Imgesu Cetin: As a society, we produce a tremendous amount of data. I realized that this data was an incredible tool that allows us to better understand what is happening at any given moment. Unfortunately, the sheer volume of data that people create is almost impossible for a person to understand without the help of AI, or some other kind of advanced analytical tool. I am facilitated by the potential that these analytical systems have, and what we have done with them so far.

Grit Daily: Blockchain is what powers most cryptocurrencies, and it is a different technology from the IT architecture in the legacy financial system. Can you tell us a little bit more about why blockchain analytics is challenging?

Imgesu Cetin: Blockchain is kind of a catch-all term for decentralized technology that was inspired by Bitcoin’s blockchain. Every blockchain is different, and unlike the existing financial system, they are decentralized. From a data analytics standpoint, this means gathering data from the blockchains that power cryptocurrencies are different. While most tokens are 100% open to public inspection, they have to be addressed on an individual basis. We have created a platform that does this with DeFy Trends, and we think it will be very attractive to both investors, and anyone who needs to look at the blockchain markets as a whole.