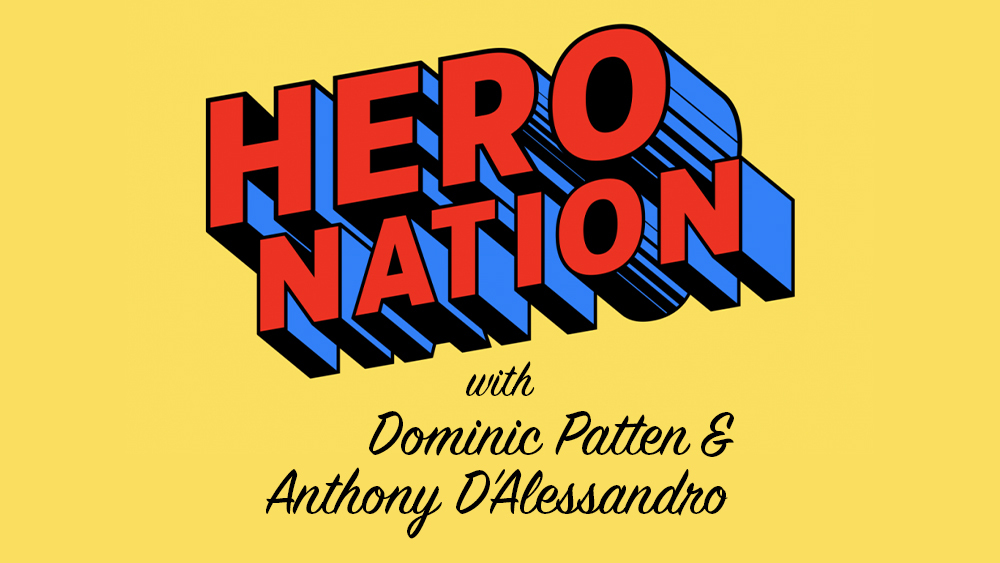 
Similar to how Black Panther made the Marvel Cinematic Universe more inclusive, Ms. Marvel is another breakthrough for the superhero brand in regards to representation and depiction on screen, specifically those of the Muslim faith.

You can listen to our great conversation with series creator Bisha K. Ali and lead actress Iman Vellani below:

While the series is another great notch in the multiverse thread, it’s with a warm, nuanced heartfelt touch.

“The heart in that is that every single creative involved in this, either is now very close to or is from that community,” Ali tells Hero Nation, “We wanted to present it in a way that’s heavily intimate, and personal and very specific and very in our living rooms. You’re in the living room where I grew up.”

“This is what we wanted to present: How does it feel to live in this place, and be from this place and not be from a place of judgement, but to push from an absolute place of compassion and love,” she adds

“It had to feel real, lived in and par for the course,” Ali continues, “To make this feel like a family you want to be part of, and that you recognize.”

Ms. Marvel herself Vellani adds about the groundbreaking series, “It’s the first of many things and I’m excited for the world to see what I saw when I picked up the comics for the first time.”

In addition the actress expounds on a facet of the MCU that stoked Deadline social media viewers when we asked Vellani about her protagonist and Brie Larson’s Carol Danvers being the in same universe. The two will star in the upcoming movie The Marvels.

All of this pertains to how many years the MCU stands for.

She continues, “You can’t take it from the Marvel comics canon, that was the main comics canon where all the main events took place. In that canon, Kamala is an inhuman, there’s Lockjaw, House of M took place with X-men –where’s all that with MCU if it’s 616? I rest my case. Why was Mysterio in the MCU right about the 616 he mentioned? Why would he know anything? He’s an actor.”

Iman Vellani on what she believes to be the correct MCU number |#MsMarvel Special Launch Event pic.twitter.com/tAriPGb0BZ