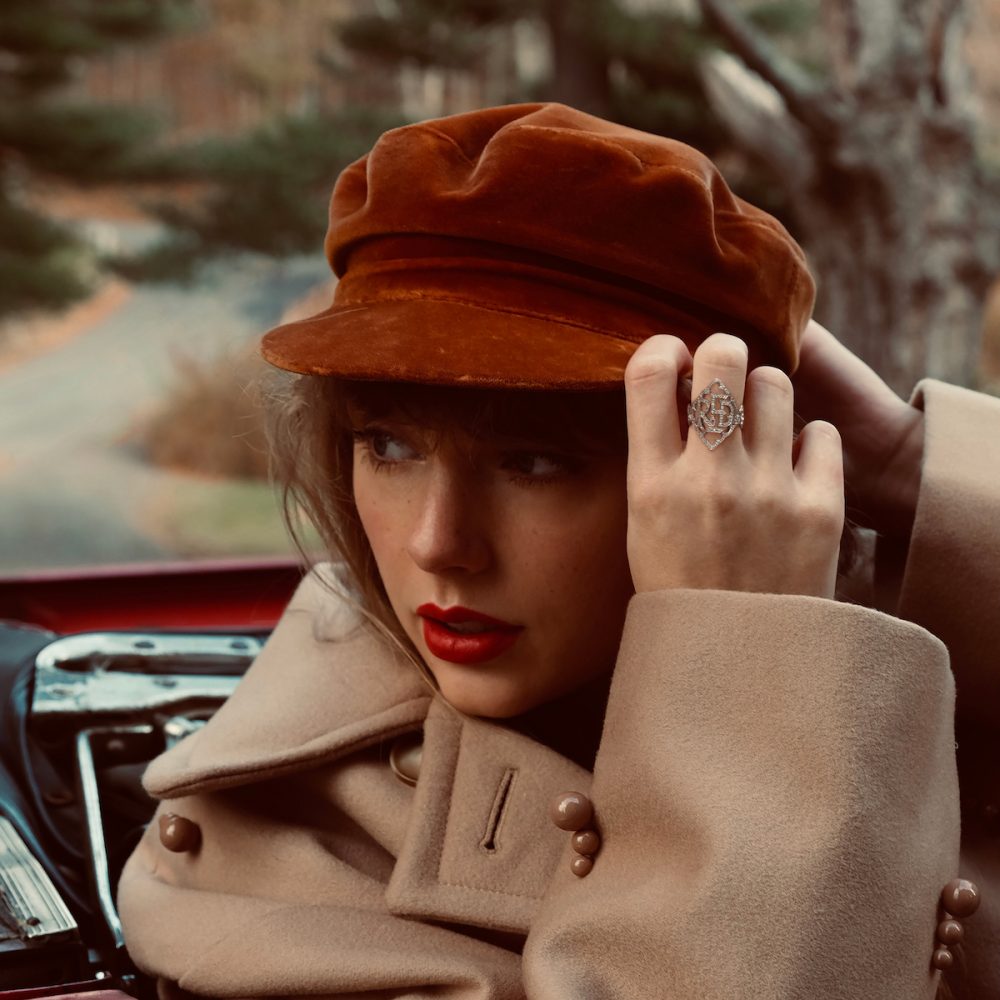 
iHeartRadio, the largest radio station owner in the US, has announced that it will only be airing Taylor Swift’s re-recorded albums moving forward, as each one is released. So far, that includes Fearless (Taylor’s Version) and the just-released Red (Taylor’s Version).

“Whenever Taylor re-records a new track, we immediately replace the old versions. Our stations will always deliver songs that artists are eager to share and fans want to hear,” said Tom Poleman, Chief Programming Officer for iHeartMedia. “Listeners have made it known that they cannot wait to hear Taylor’s Version of each track. We are thrilled to provide a platform to share those with them, as well as the stories behind the songs from Taylor herself.”

Swift’s intention with rerecording all of her albums leading up to 2019’s Lover is to own her masters and therefore earn what she’s owed as a creator. But because terrestrial radio stations in the US pay publishing royalties, but not sound recording royalties, this likely won’t affect Swift’s bottom line much. And presumably Swift’s original recordings will continue to co-exist with the new versions on iHeart’s on-demand platforms. But it means you should probably get used to hearing these new versions if you tune in to pop radio.