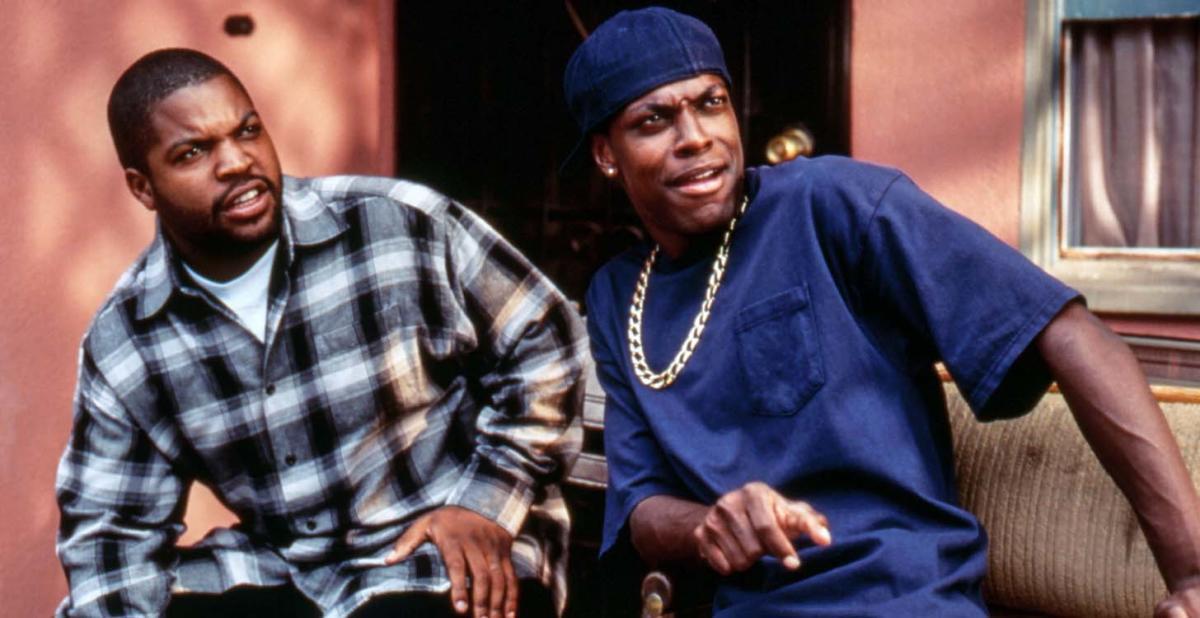 
Ice Cube hit back at claims on Wednesday he shortchanged his Friday co-stars, including Chris Tucker.

The N.W.A. singer was accused of “robbing his own people” on Twitter after Friday actor Fazion Love said he turned down the sequel because of a low offer. Love, known for his iconic role as Big Worm, spoke with Atlanta Black Star about how he only made $2,500 for the original film. The offer for Next Friday would be “double-scale.”

Another Twitter user replied saying he thought Tucker “quit over money,” too. The Rush Hour star previously said he was only paid $10,000 for Friday. But Cube dismissed the rumor that money had anything to do with Tucker’s absence from Next Friday.

“We were ready to pay Chris Tucker $10-$12m,” he wrote, “but he turned us down for religious reasons. He didn’t want to cuss or smoke weed on camera anymore.”

A rep for Tucker didn’t respond to Yahoo Entertainment’s request for comment, but the actor previously said weed culture triggered his exit.

Michael Blackson, who appeared in Next Friday, came to Cube’s defense blaming “the film industry’s pay scale” for his $800 a day figure.