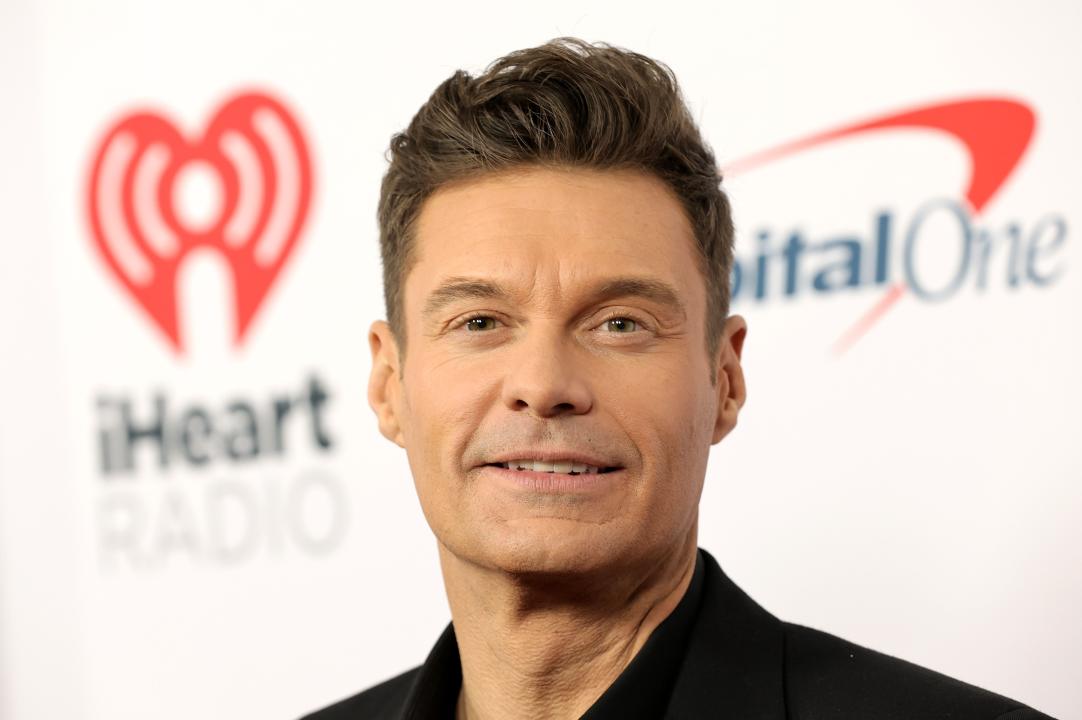 
Ryan Seacrest says a private health struggle has forced him to “slow down.”

For years, the TV host has been dubbed the busiest man in showbiz, as he traversed the country building his entertainment empire. One night he’s hosting American Idol, the next morning he’s at Live With Kelly & Ryan and by the weekend he’d be on a red carpet for E!. Then, there’s hosting the On Air with Ryan Seacrest radio show, taking the baton from Dick Clark as New Year’s Rockin’ Eve host and, ya know, making the Kardashians famous. He kept up that breakneck pace, which also includes running his charitable foundation and sees him as an investor in various companies, until a health scare in May 2020.

While filming the Idol finale, Seacrest had trouble reading the teleprompter, exhibited slurred speech and his eye appeared droopy, prompting social media speculation that he’d suffered a stroke. His rep denied it, but his absence the next morning on Live, with the excuse of exhaustion, didn’t go unnoticed.

“It’s personal,” the 46-year-old told the Wall Street Journal in a new interview about the incident, “but I definitely knew that I needed to slow down.”

He continued, “I just had burnt myself out. I was absolutely beat and fatigued and just wasn’t letting myself accept that. Now I do.”

Seacrest was coy about the situation but did share that the medical advice he was given was to do less.

“To say no to things is difficult. You want to say yes,” he said. “When I say no to something, I feel guilt in terms of an obligation.”

But over the last year, he has cut back — a little. While he’s still flying back and forth between L.A. and NYC for Idol and Live (and places in between, like Nashville, for Idol auditions), he’s trimmed some other commitments. For one thing, he stopped doing E!’s red carpets, which start on the heels of his New Year’s Eve show. As for that NYE show, he’s added a co-host.

He’s also enjoying a little more “me time.” He’s been taking cooking courses at the Culinary Institute of America when he’s in New York or planting olive trees at his new Napa Valley property. (He’s hoping to make wine and olive oil there.) He’s making time vacations — along with girlfriend model Aubrey Paige — including recent trips to Mexico City and Tuscany.

Seacrest has also made restrictions that allow him to focus on his health. For instance, he no longer takes calls while working out with his trainer. All his other calls have been limited to seven minutes.

He said he’s also thinking for the first time ever about starting a family.

“I start thinking about blocking off certain times in my month or year or week to focus on my personal life,” he said, adding, “I do want to have kids. But I haven’t even gone down that path, which is nuts at my age… In the last year, it’s become clear to me that yes, I do want to do that… I want to be available and present.”

He said that having a family was never something he thought of making time for before, including the years he dated Shayna Taylor, whom he split from in 2020. He reflected on that breakup as well.

“I think throughout the most intense times in my life, when I made work a priority, I probably didn’t sit back, listen and prioritize a relationship as much as I should have,” he said.