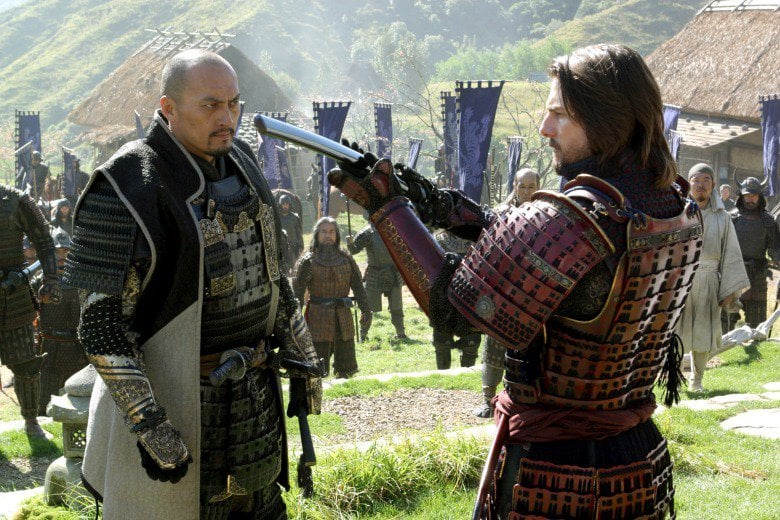 
I agree, and I love this movie. However I do think the writers intended Algren to be more or less the titular samurai, especially when he says the one line that bugs me: “Your Highness, if you believe I am your enemy, command me and I will gladly take my life.” To me, that’s them saying he’s now a samurai, defined earlier in the film as complete servitude to the god-emperor Meiji. My bone to pick is that the whole film showed us every reason for why Algren found peace with the samurai way of life, but no reason for him to believe Meiji was a god or someone he needed to serve with his life.

But of course as with any piece of art it’s up to the viewer’s interpretation, and IIRC I remember a story back then about how when polled, American and Japanese audiences were generally split on which character they considered the titular last samurai, Algren or Katsumoto respectively.

I prefer to think Katsumoto is the last samurai, and had I been writing the script I’d have omitted that last Algren line.