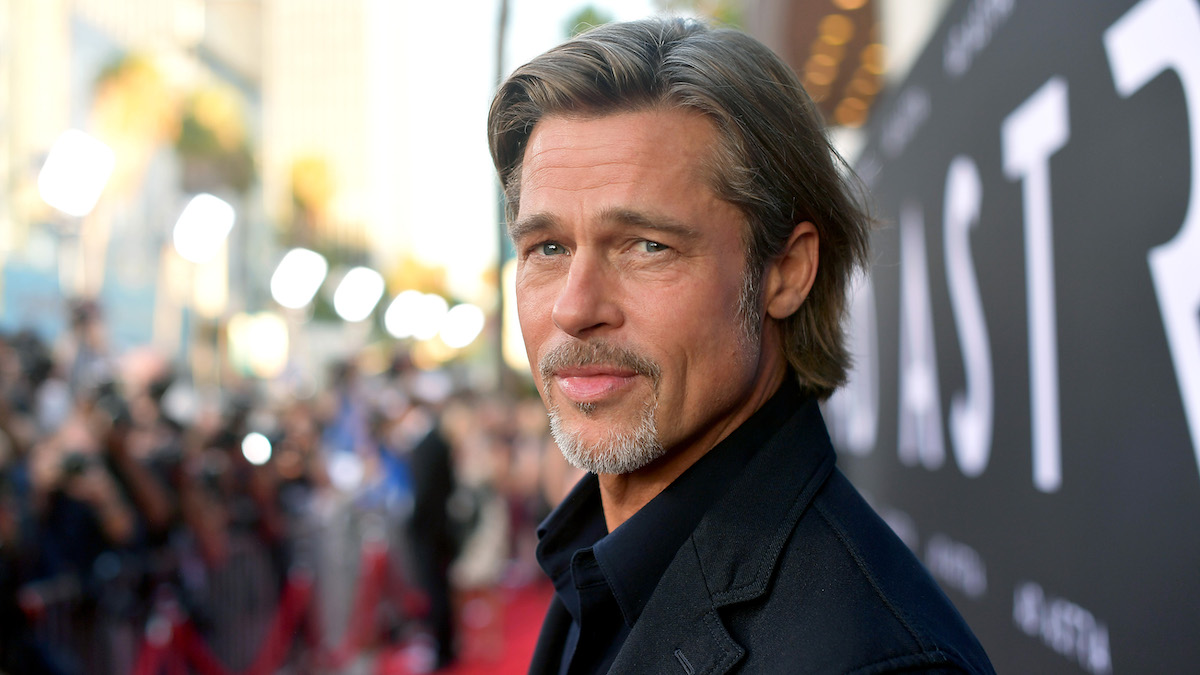 Brad Pitt is thinking about his legacy and how he wants his film career to end. In a new cover story for GQ, the 58-year-old icon said, “I consider myself on my last leg.”

That doesn’t mean he’s ready to roll credits. But he’s aware that he’s entered the “last semester or trimester,” and it’s left him wondering, “What is this section gonna be? And how do I wanna design that?”

“He’s one of the last remaining big-screen movie stars,” Quentin Tarantino said, comparing him to Paul Newman, Robert Redford, and Steve McQueen. “It’s just a different breed of man. And frankly, I don’t think you can describe exactly what that is because it’s like describing starshine. I noticed it when we were doing Inglourious Basterds. When Brad was in the shot, I didn’t feel like I was looking through the viewfinder of the camera. I felt like I was watching a movie. Just his presence in the four walls of the frame created that impression.”

For several years now, Pitt has been retreating from that frame. He’s choosing his acting projects more carefully, taking offbeat roles in 2022’s The Lost City and Bullet Train, out next month, but otherwise focusing on his production company, Plan B, which has nabbed three Best Picture Oscars in the last 20 years.

Later this year, Plan B will unveil She Said, which stars Carey Mulligan and Zoe Kazan as reporters who helped take down Harvey Weinstein; Blonde, Netflix’s first NC-17 original starring Ana de Armas as Marilyn Monroe; and Women Talking, about Mennonite women in an isolated religious community who grapple with their faith as Mennonite men commit a series of sexual assaults. Of this last movie, Pitt said, “It’s as profound a film as anything made this decade.” As he “designs” his final act, that seems to be where he’s putting his energies.