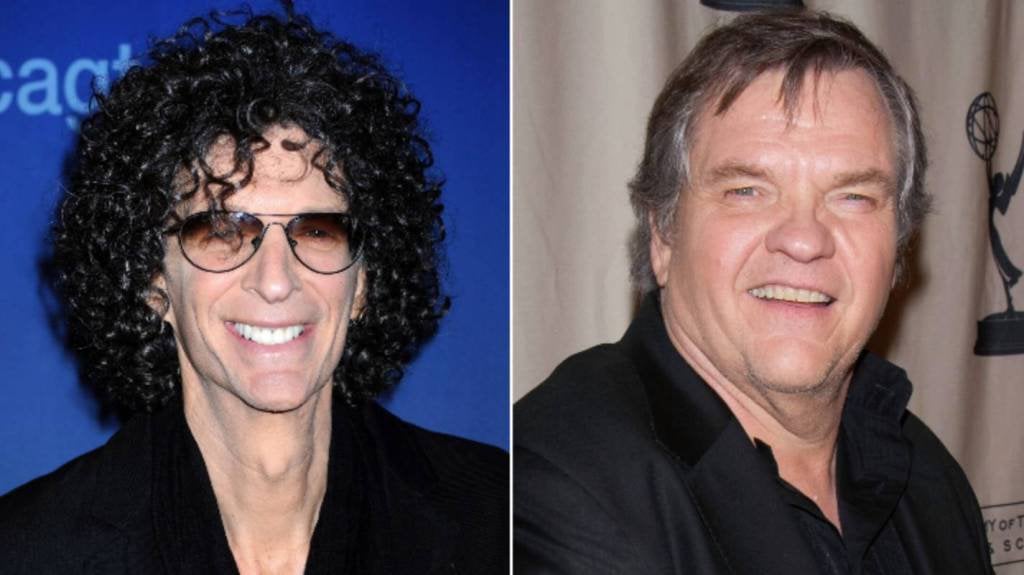 
I agree with you but to be Devil’s Advocate here, every day they don’t speak out in support of vaccines and make people aware that even an intelligent, successful man like Meat Loaf can be susceptible to misinformation is a day many more people die due to misinformation.

I’m not angry at Meat Loaf’s decision to not take the vaccine like I’m not angry at anyone else who is risking their lives due to being hideously misinformed by bad actors who make money off of pumping out false reality narratives. It’s not their fault. They got their information from somewhere.

The source of the bad information is the murderer of our heroes.

Ted Nugent was one of Meat Loaf’s friends. Imagine that Meat is your Grandpa and Ted is your Fox News Uncle with the Facebook account and the low intelligence and the persistence and the memes.

How could someone smart enough to be so successful in life be so dumb?